Andrew Goldstein, a member of Israel’s national lacrosse team, says “the landscape has really changed” for gay athletes since he came out in 2005.

In the years after coming out as gay, lacrosse player Andrew Goldstein recalls being asked on panel discussions whether major American professional sports leagues would include openly gay athletes.

It’s a question, Goldstein said, that is no longer relevant with Jason Collins in the National Basketball Association and Michael Sam, who was drafted recently by the St. Louis Rams of the National Football League.

“We’re in a new era, and at the very least, kids in high school who are closeted can say, ‘If I’m good enough in my sport, I can play at any level,’ “ said Goldstein, one of the earliest U.S. team-sport athletes to come out. “That is a huge change.”

Goldstein, 31, who twice earned All-America honorable mention as a goalie at Dartmouth, is playing for a national Israeli lacrosse team that like himself is somewhat of a pioneer.

The Israelis will be making their debut in the World Lacrosse Championships that open Friday in Denver – remarkable for a squad that didn’t even exist four years ago. 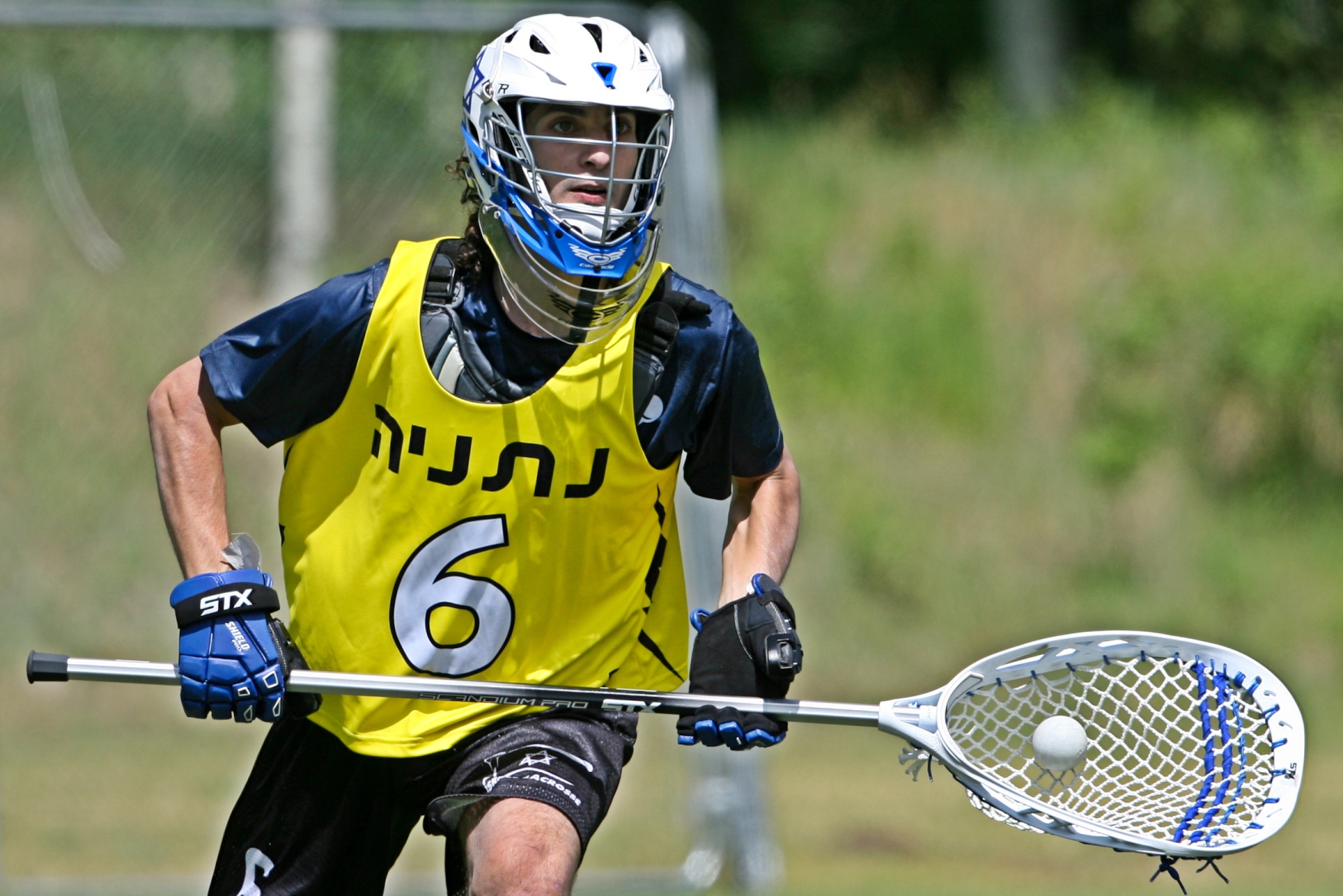