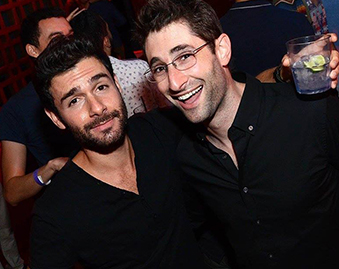 It was nearly midnight Saturday, and Jayson Littman was milling about an upscale Manhattan nightclub greeting friends with a wide smile and often a big hug. Standing alongside a “shot boy” — clad only in underwear, a kippah and Star of David necklace — he offered partygoers shots of Manischewitz in plastic cups. 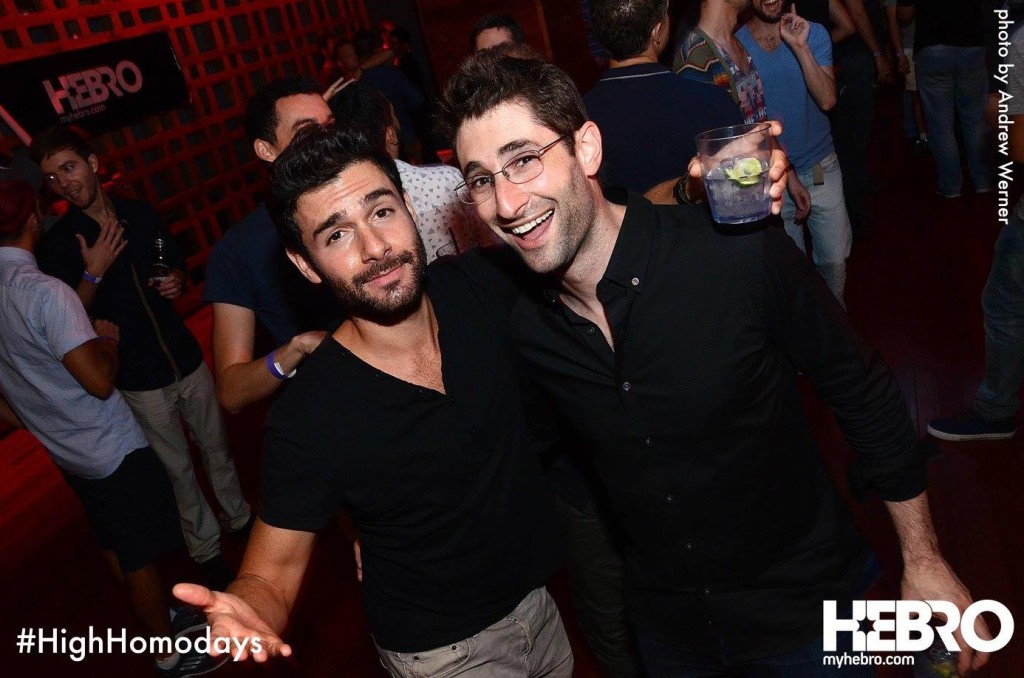 Littman was hosting some 400 gay Jewish men who filled the top floor of the Hudson Terrace for “High Homodays,” his annual gay Jewish party held between Rosh Hashanah and Yom Kippur.

Israeli EDM music sounded from the DJ booth along with the occasional Britney Spears and Taylor Swift song — plus some shofar blasts in the mix for good measure. Some people were dancing, others just mingling.
“I want people to go to the occasional Jewish event outside Rosh Hashanah and Yom Kippur services,” Littman told JTA. “And a lot of people are focused on their relationship to Judaism this time of year.”

With a packed social schedule, Littman may be the unofficial mayor of New York City’s Jewish gay scene. In addition to throwing parties, he organizes group trips and on more than one occasion has played matchmaker for nice Jewish boys.
But growing into this prominent role was a bit of a transition. Littman, 38, grew up in the Washington Heights section of Manhattan in an environment he calls “black hat Orthodox.” He spent a large part of his 20s trying to repress his sexuality, going as far as attending conversion therapy.

Once he came to terms with being a gay man, however, Littman — who keeps kosher and now considers himself a “non-practicing Orthodox Jew” — realized he felt somewhat alienated from the sense of belonging he had growing up.