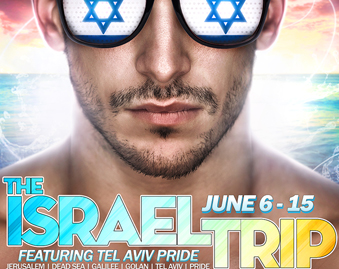 Out magazine has given great publicity to the Hebro trip and A Wider Bridge’s exclusive co-sponsorship of it.

A New York-based nightlife company Hebro is organizing its first ever trip to Israel for gay Jews (and those who love them).  The trip will include participation in Tel Aviv’s famous gay pride parade.

The 10-day, nine-night event happens June 6-15, with many cultural, historic, and fun stops. Aside from visits to Jerusalem, Bethlehem, Masada, the Galilee, and the Dead Sea, a good chunk of the trip will center on the cosmopolitan city of Tel Aviv and its raucous Pride event (it attracted 100,000 people last year). The Israel and Tel Aviv Pride trip — which will cost $2,389 sans airfare — is  sponsored by A Wider Bridge, which builds connections between the LGBT communities in the U.S. and Israel.

Hebro was founded in 2007 by Jayson Littman as a way for gay and bi Jewish men in New York to meet and mingle. Hebro’s signature party is known as the Christmas Eve Jewbilee, which drew 1,200 participants last year. Click here for more info. 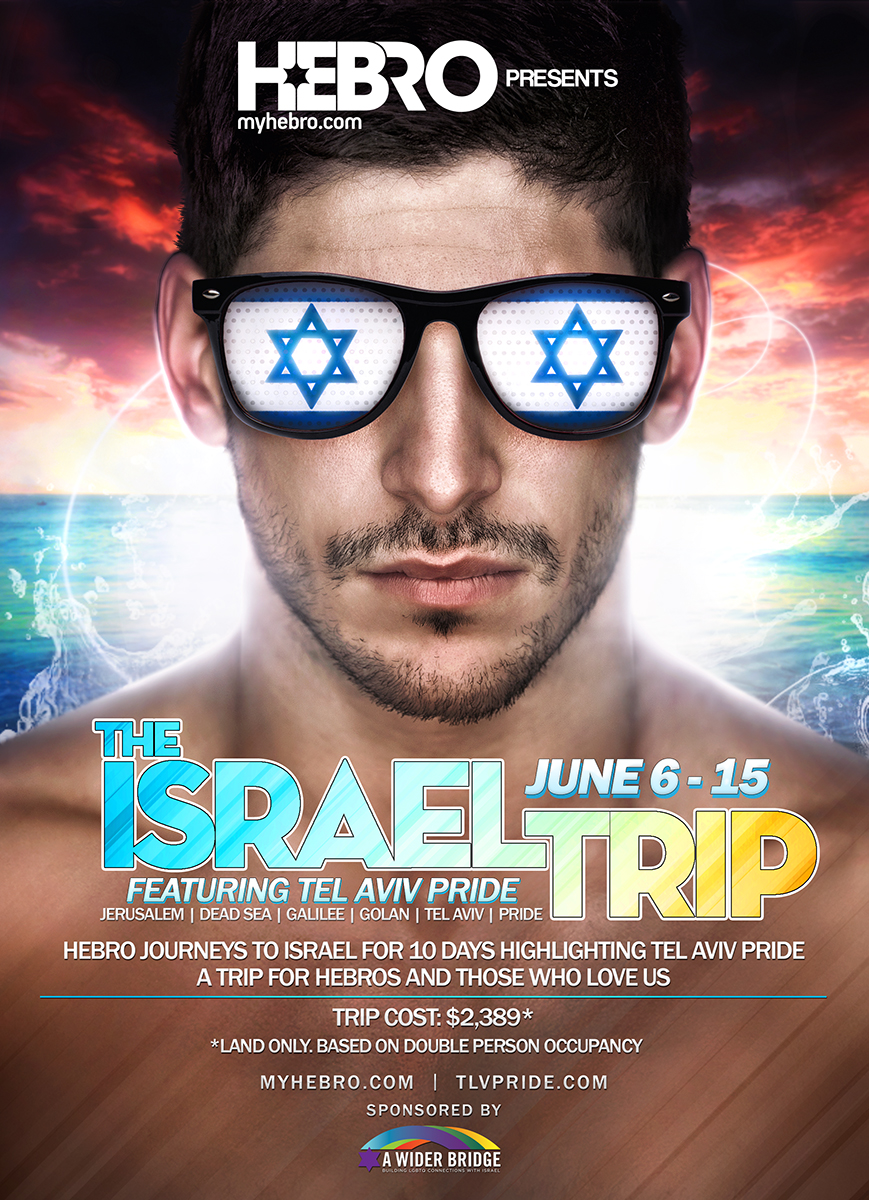