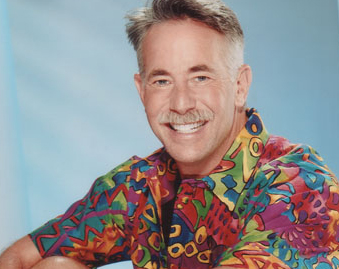 Star-novelist Nicholas Sparks is being sued by a former employee for being racist and homophobic. His lawyer: “as a gay, Jewish man who has represented Nick for almost 20 years I find these allegations completely ludicrous and offensive.” 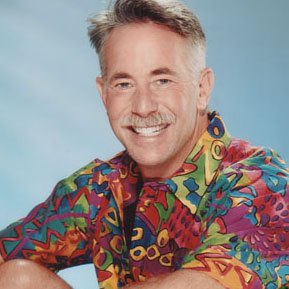 Nicholas Sparks—whose formulaic romance novels have been turned into movies like The Notebook, Dear John and The Lucky One—is facing a lawsuit alleging he’s a racist, homophobic anti-Semite.

Back in 2006, Sparks and his wife donated $10 million to start the Epiphany School of Global Studies, a private prep school with Christian underpinnings in North Carolina. Now the school’s former headmaster, Saul Benjamin, is alleging Sparks created a hostile work environment that led to his departure.

In court documents, Benjamin claimed Sparks made numerous offensive comments—including that the school’s lack of diversity was due to the fact that black students were “too poor and can’t do the academic work.”

Benjamin also says Sparks supported bullies who threatened to wage a “homo-caust” against LGBT classmates hoping to start a gay-straight alliance, that he questioned Benjamin’s Jewish heritage, publicly claimed he suffered from Alzheimer’s disease, and generally fostered “a veritable cauldron of bigotry.”

Not surprisingly, Sparks and his legal team deny the accusations. His entertainment lawyer, Scott Schwimer (photo, left), said in a statement that “as a gay, Jewish man who has represented Nick for almost 20 years I find these allegations completely ludicrous and offensive.”

Continue reading on New Now Next 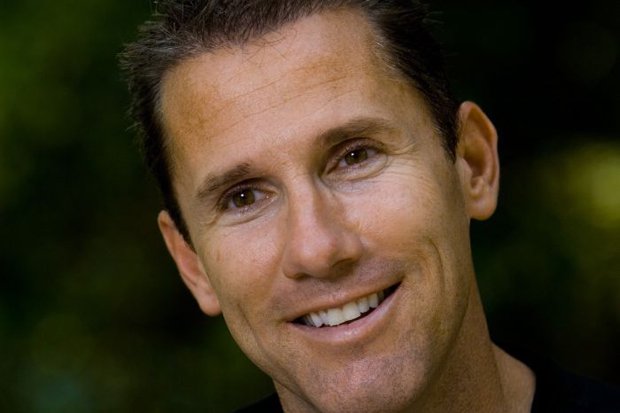