A violent homophobic hate crime occurred on Rothschild Boulevard in Tel Aviv during the holiday of Purim. Three gay men were violently beaten up only because two of them were holding hands. And if that wasn’t enough, the attitude of the cops who arrived at the scene was intolerant and hurtful. 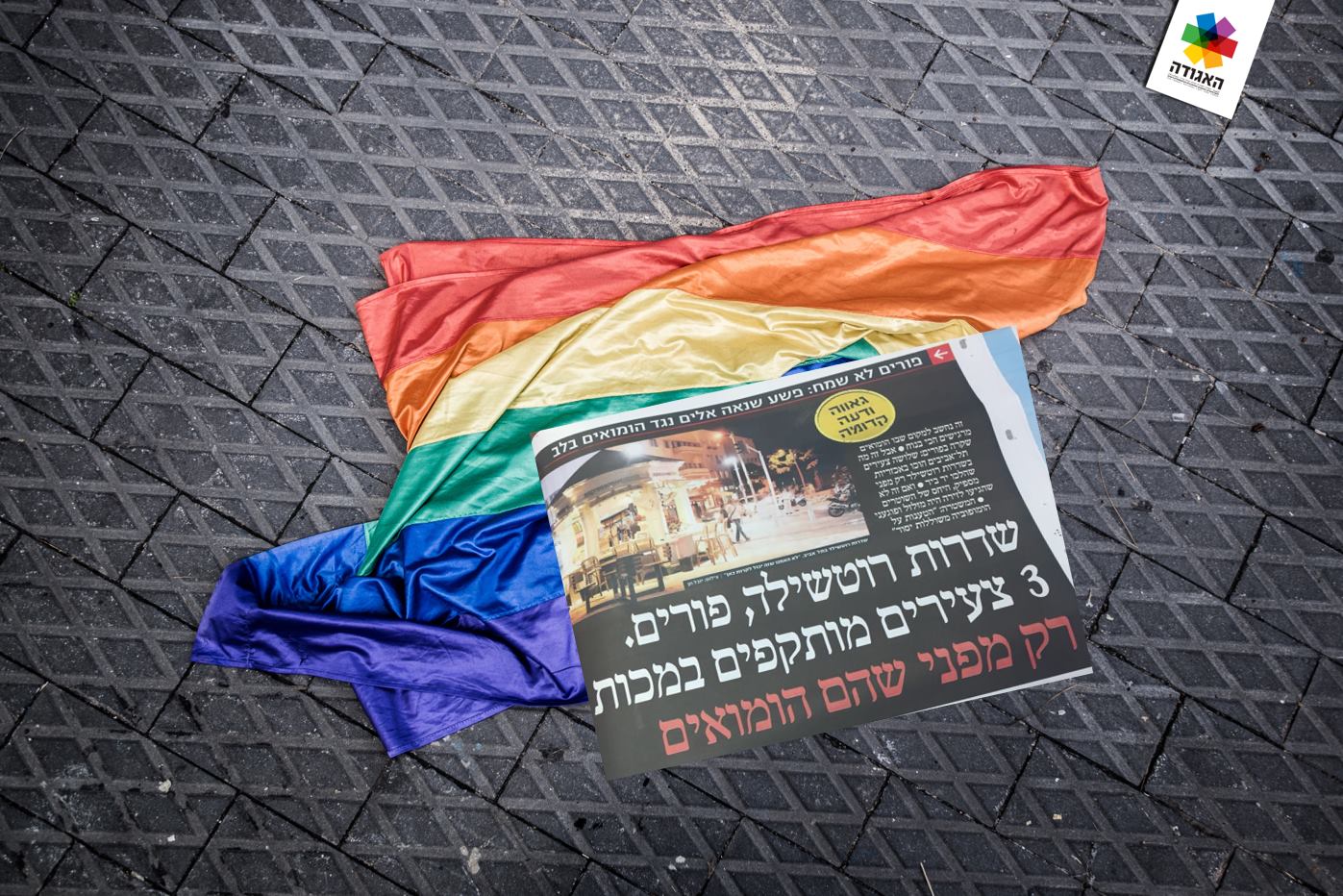 “I have never been afraid in Tel Aviv,” one of the men who were attacked told Yedioth Ahronot.

Rothschild Boulevard is one of the most central streets in Tel Aviv, on which many of the LGBT community hang out. This is the first homophobic incident in the area in years.

The Aguda, Israeli National LGBT Task Force, released a short statement following the report on the incident, saying that after hearing about the case, The Nir Katz’ Center for Fighting LGBTphobia approached Tel Aviv police which later took the incident seriously and were cooperative and and attentive. “We will not tolerate a reality in which the only place we can feel security is our own home,” the statement read. “We will continue to fight forcefully every LGBTphobic event.”