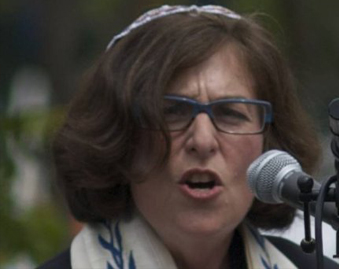 Rabbis Denise Eger, Andrea Myers, Tracee Rosen, Joshua Lesser, Lisa Edwards, Steve Greenberg and Sharon Kleinbaum are included in a special list  of most inspiring LGBT religious leaders – all part of the results of a National Congregations Study, stating that more and more houses of worship in the US are becoming LGBT friendly.

The statistics, which represent a sharp uptick in acceptance of gay and lesbians in religious communities, are part of Duke University’s latest National Congregations Study, which was previewed this week and will be released in full early next year.

“Compared to our study in 2006-2007, there’s been a ten percent increase among congregations that say gays and lesbians in committed relationships can be full-fledged members,” said Mark Chaves, a professor of sociology at Duke University who led the study. “Last time we asked these questions, it was 38 percent of congregations that let gays and lesbians be full members.” 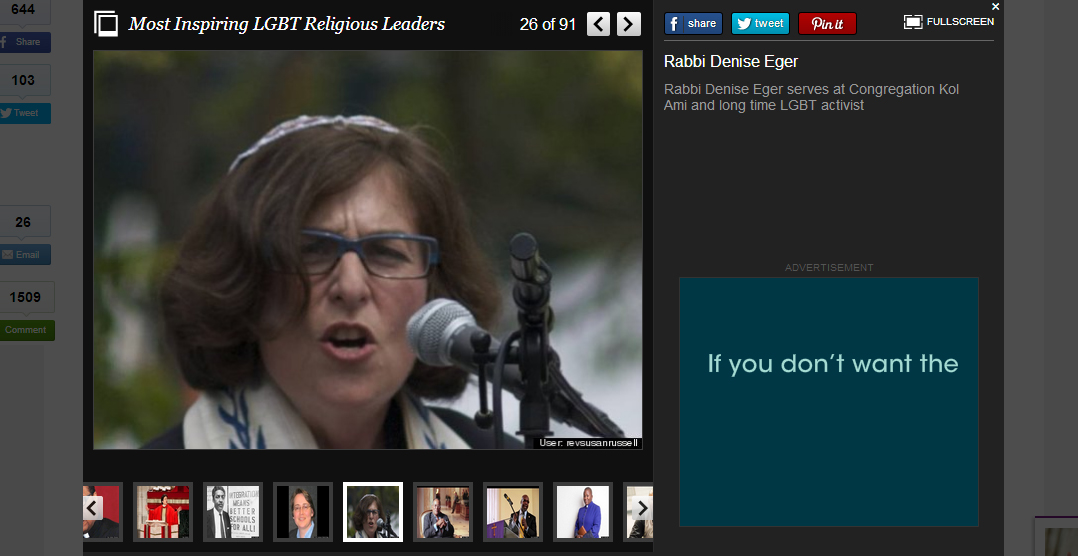