A 26-year-old man from Eritrea applied for asylum to avoid persecution in his country of origin after being found out by other Eritreans in Israel; his lawyer explains that he would be in danger if forced to return to Eritrea. 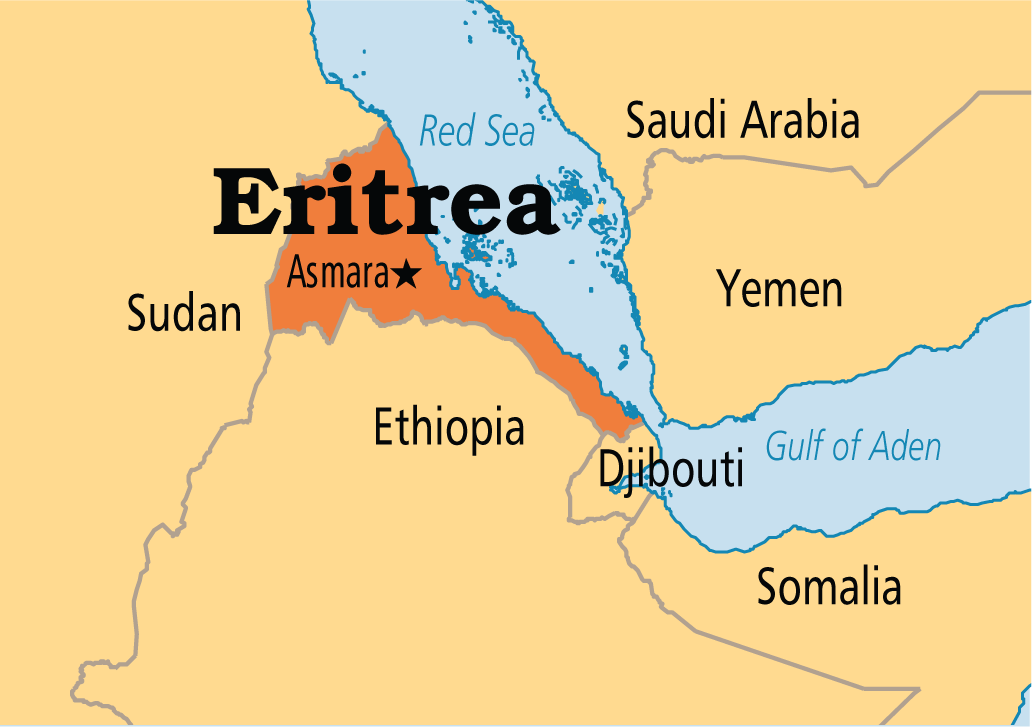 The Population and Immigration Authority (PIA) recently granted asylum to a 26-year-old gay Eritrean man on the grounds that his returning to his country would endanger his life due to his sexual orientation.

The Eritrean was born in the capital of Asmara and forced into military service at the age of 17. In 2009, he tried to flee his country through the border into Ethiopia, but he was caught and incarcerated for 16 months. Afterwards, he was returned to his military service.

He hid the fact that he was gay whilst in his home country, where it is illegal and entails a prison sentence of up to three years.