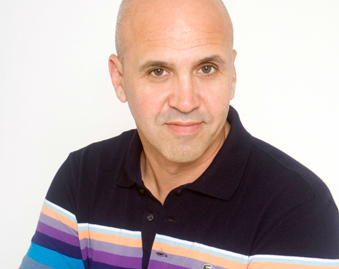 Israeli housing minister Uri Ariel has appealed against a bill which would have allowed gay couples access to surrogacy, stopping it in its tracks; TV personality Gal Uchovsky slams the Minister: “Uri Ariel, damn you.” 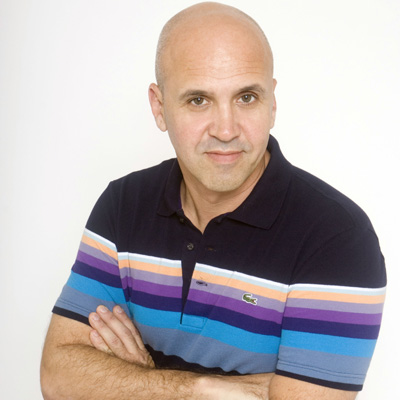 Uri Ariel, minister for Housing and Construction, said the bill creates “moral and ethical” questions about “what a family in Israel should look like”. The bill, first announced in January, would have stopped the need for gay Israeli couples to go abroad to adopt.

Health Minister Yael German, who proposed the law, said today: “I felt they had stuck a knife in my back and heart when I heard about the appeal filed by Uri Ariel, the Housing Minister, against [my] surrogacy law.”

Ariel is a member of the Jewish Home party, which is part of a broad coalition government with German’s Yesh Atid and two others.

The LGBT community in Israel was outraged on Friday after discovering that Housing Minister Uri Ariel (Jewish Home) had appealed against the law.

In response to Ariel’s appeal, the homosexual community vented its frustration, but television host, writer and producer Gal Uchovsky (in the photo) took things a bit far.

“Uri Ariel, on behalf of me, my family and on behalf of all homosexuals in Israel: Damn you. May you go to hell and have trouble. I hope that no trace is left of you and your entire family. Curse you and your memory,” Uchovsky said, according to Channel 2 News.

“Mr. Ariel’s ugly act deeply hurt people, whose only desire is to establish a home in Israel, have children, raise a family…all I have left to say to you and to your friends in the party today is shame on you!” wrote Azar.

“You had a golden opportunity to be a true leader, to change, but you chose to be a coward and sent Ariel to pull a dirty trick,” he added.