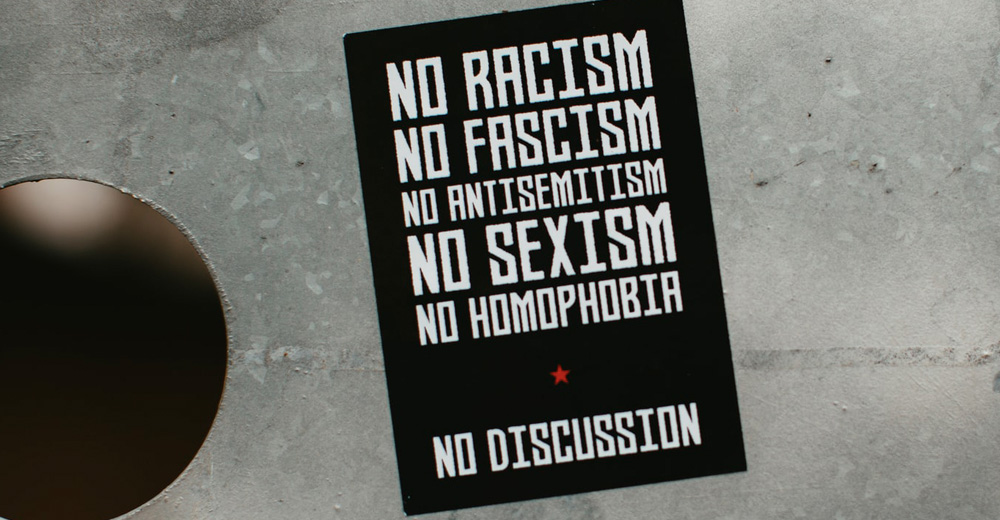 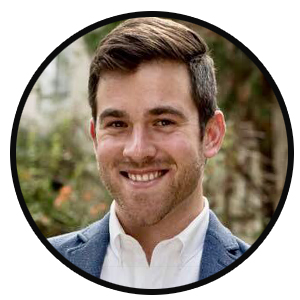 A Wider Bridge’s Executive Director Tyler Gregory penned this op-ed in the Washington Blade in response to the rising anti-Semitism in the US, and in particular, the spate of anti-Semitic incidences in the New York City area during Channukah 2019.

Seventy-five years after the liberation of Auschwitz, deadly attacks on Jewish homes, businesses, and places of worship are rocking America, from San Diego to Pittsburgh, and from Jersey City to Monsey.

Yet anti-Semitism isn’t just a clear and present danger for Jews: for millennia it has been a symptom of societies breaking down into dangerous forms of tribalism. At its root, this fight is just as much about holding up America as a pluralistic and democratic society for all – something every LGBTQ American must concern themselves with to protect and advance our rights.

Below are four important lessons we as an LGBTQ movement must learn to become effective advocates and partners in the fight against anti-Semitism.

• Jewish identity is a unique construct. Jewish identity is uniquely difficult to explain, and easy to exploit. Its complexity explains both our unique vulnerability and durability over millennia. Depending on the Jew, we are any combination of a nation, a people, a faith, a shared history, a culture, and a tradition.

No two Jews share the exact same list of Jewish attributes in the same ranking of importance. Prescribing one such description of Jewish identity to the Jewish experience as a whole is as tokenizing as a straight person prescribing what it means “to be a good queer.”

• Anti-Semitism is also a unique construct. Unlike other forms of discrimination, anti-Semitism manifests against Jews irrespective of privilege and status. The myth of Jewish wealth and elite status is centuries-old and continues to show up today, everywhere from hook-up apps like Grindr to attacks on Jews being “all about the Benjamins.” Assigning Jews with artificial privilege is dangerous to all Jews, both those with financial means and those who lack it.

White-passing Jews enjoy certain privileges – so long as they hide their stars of David from spaces like select Dyke Marches, and take off their Kippah (skull cap) on places like the Metro. Jews of Color face the additional challenge of quite often having to prove their Jewish identity to non-Jews (and sadly to many Ashkenazi Jews) simply because they don’t “look Jewish,” which in and of itself is a highly problematic construct.

• Zionism is for Jews to define. The term “queer,” once a derogatory term thrown at our community, is today an empowered identity for many. Others continue to reject it, uncomfortable with its history. How we accept or reject queer identity as LGBTQ people is for each one of us to decide – not outsiders.

The same is true for “Zionism,” the movement to re-establish an indigenous Jewish homeland. For far too long, “Zionism” has become a litmus test in LGBTQ circles and far beyond to divide “good Jews” from “bad Jews.”

Anti-Zionism, effectively the elimination of the Jewish state, would render Jews powerless orphans to an unstable world once again. Denying Jews our attachment to Israel for any reason isn’t just anti-Israel – it makes Jews feel unsafe. We as LGBTQ Americans know how it feels to be powerless.

• Anti-Semitism is not a partisan issue. Anti-Semitism is a systemic problem to be confronted everywhere. Too many left-wing Americans are content to rightly call out white nationalism, but cannot take up the work of uprooting cancerous anti-Semitism in progressive ranks. And too many right-wing Americans are rightly content to call out select anti-Zionist leaders in the Women’s March and Black Lives Matter (leaders who do not represent their movements), but fail to condemn the alt-right stirring up anti-Semitic memes online. We must have the courage to address and remove these biases from our own side of the aisle.

In the words of Rabbi Nachman of Breslov that inspired the name A Wider Bridge: “The whole world is a narrow bridge, and the most important part is not to be afraid.”

On behalf of A Wider Bridge, we invite you to join us in this urgently needed fight against hate. ACT-UP taught us that “Silence=Death.” Our shared future depends on action once more.