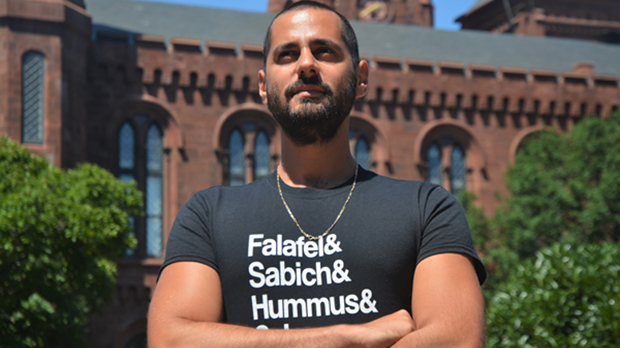 Gay 29-year-old Tel Aviv native Itsik Sayag, came to Washington to work as a Shaliach (an emissary) with the Jewish Federation of Greater Washington 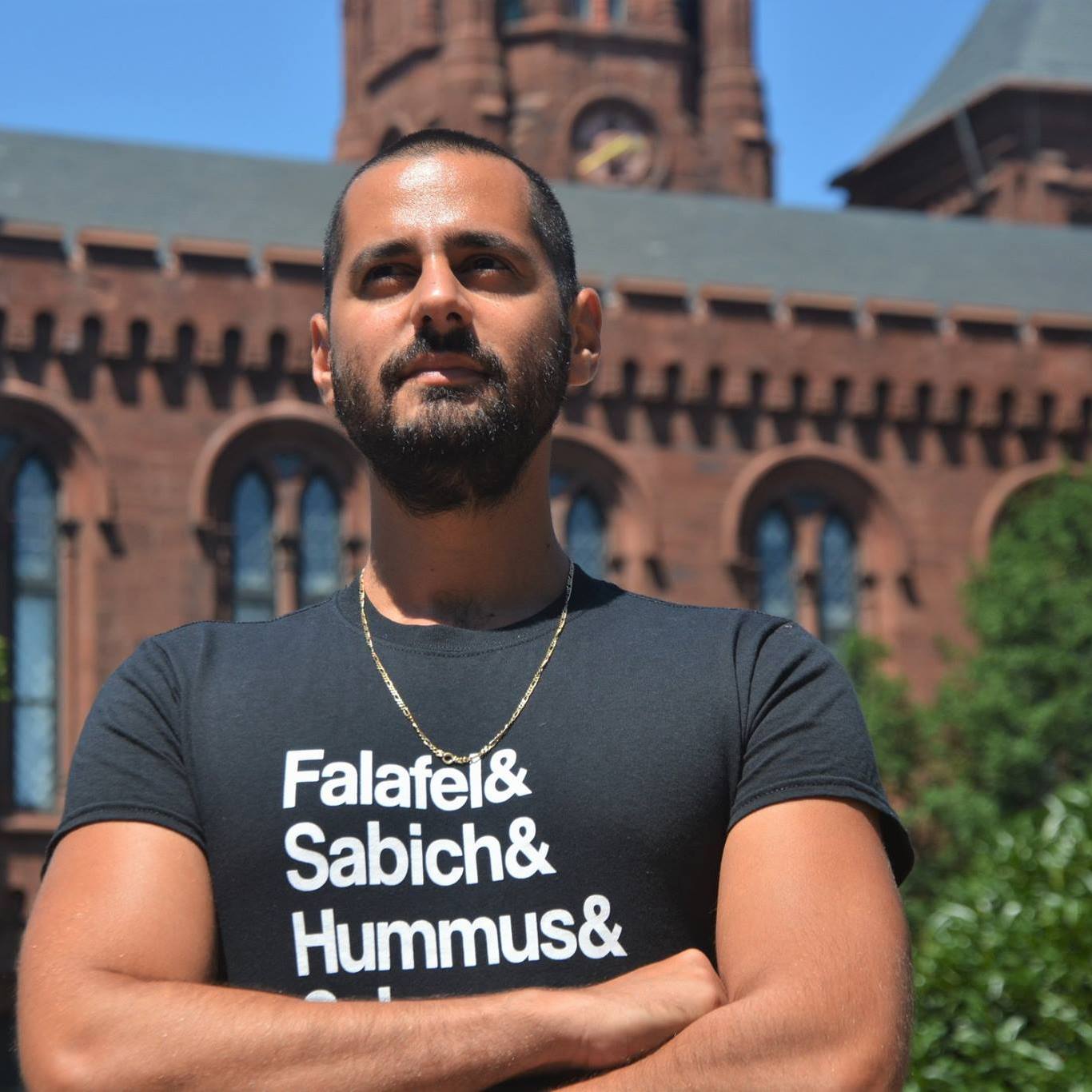 Itsik Sayag came to Washington 10 months ago to work as a Shaliach (an emissary) with the Jewish Federation of Greater Washington’s Shlichim Program.

He’s one of 16 here in a program that places young Israelis in Jewish congregations in the D.C. area to teach American Jews more about Israel from first-hand perspectives.

Sayag is just starting his second 10-month term and is now at the Beth El Synagogue in Bethesda and with the Charles E. Smith Jewish Day School in Rockville, Md. This summer he was a summer counselor at a local Jewish camp.
While visiting area schools, he talks with students about gay rights, coming out in Israel, disability rights, society, food and pop culture and helps them with their Hebrew.

Sayag has enjoyed noting the differences between gay life in Washington and his native Tel Aviv.
“Tel Aviv is a beach town at heart and it’s very gay friendly,” he says. “So it’s a much less formal place. Everyone is casual and laid back. Also the party lifestyle is more European. No one goes out until at least midnight and the parties last all night.”

He also says Tel Aviv has “a ton of gay people,” so it’s not unusual there.

“Because of that, you don’t find the kind of welcoming and organized community as you do in D.C.,” Sayag says. “I really love all the activities and groups there are for Jews and LGBT people in D.C. and will miss that when I leave.” Continue reading in the Washington Blade