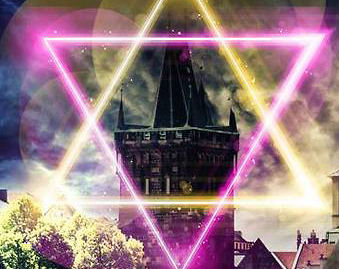 We are all well aware of the details of the genocide which left six million Jews killed by the Nazi regime and its collaborators in Europe. But not all of us are aware of the persecution of other populations, including homosexuals, during the Holocaust.

This has led Jayson Littman, the Jewish American president of the Hebro company, which produces trips and cultural events for the gay community, to initiate a pride trip for Jewish (and non-Jewish) homosexuals, aimed at exploring the community’s history during the Nazi occupation of Europe.

“Gay Jews have two unique components in their identity, which create a double interest in the issue,” Littman says in an exclusive Ynet interview. “We will visit Auschwitz, but the nine-day journey is historical and cultural and includes tours of Poland and of Prague.