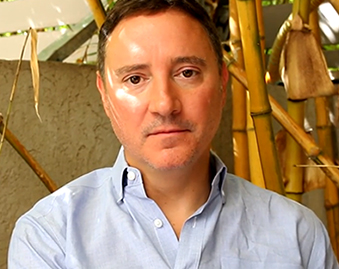 Friends of A Wider Bridge, is a special video series in which American LGBT people reflect on their connection to Israel. Chris McCannell was one of the participants on A Wider Bridge’s 2014 Israel Mission in October 2014. During his stay in Tel Aviv Chris shared with us his coming out story, and his Israel story.

“I’ve been out since my late 20’s,” Chris says. “For everyone it takes time to figure out what’s right and what the timing is to do that and to come to that public decision that everyone sort of knows privately. For me what was really important was, I was working on Capitol Hill, and I saw friends and colleagues who were gay, who were open, who were accepted and successful, and were good role models.”

“Also I realized the importance of being true to yourself, and how it takes the pressure off and enables you to focus on what’s important with friends and family.”

“What makes this trip [to Israel] special for me is that in the process of coming out I was also going through a process of self discovery and self awareness, and something that in the last 20 years I’ve been feeling strong connection and desire to Judaism and the community. A year ago I converted to Judaism and there was a tremendous process of studying and learning and self reflection, and one of the things that has always connected me to Jewish people, to Judaism has been my passionate support and love to the state of Israel and the challenges that Israel Faces.”

“What I think is so innovative about A Wider Bridge, if you look over the past summer, and the situation in Gaza and the conflict that happened there with Israel facing terrorists attacks on an ongoing basis, is there’s a real lack of understanding and awareness amongst the rest of the community and the people in the United States and particularly in the GLBT community, and that involvement as to what Israel really faces, what its challenges are as a state, and how can we be pro-gay, pro-human rights, pro-equal rights and also pro-Israel, pro-Zionist, and the mission of A Wider Bridge to improve that kind of activity, to engage people into what modern Israel is like, is really important.” 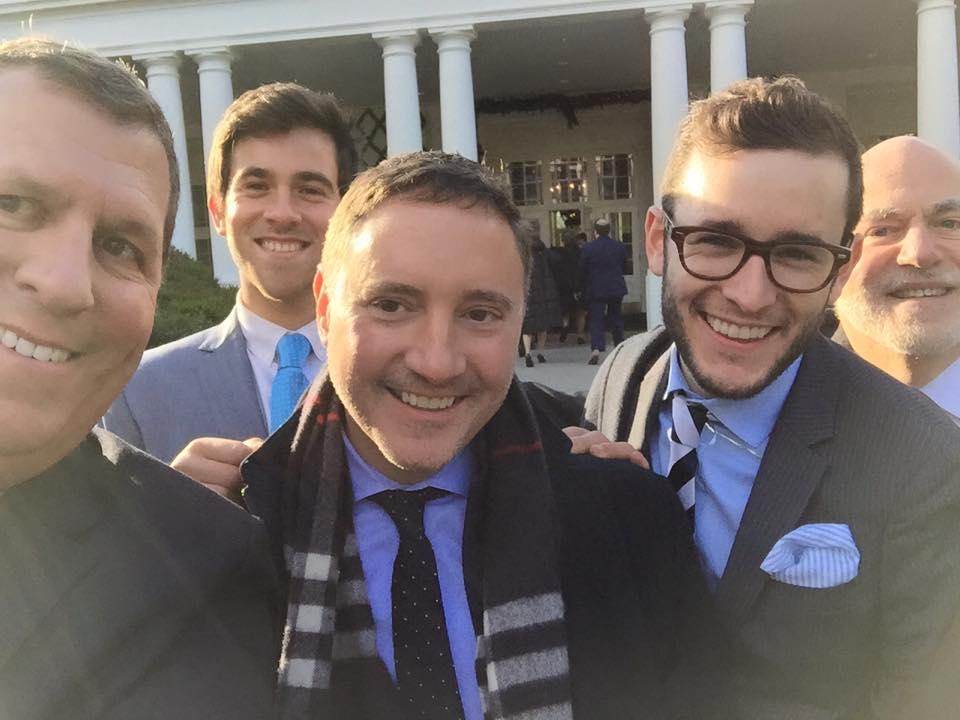 Chris McCannell (middle) with A Wider Bridge leaders at the White House, December 2014