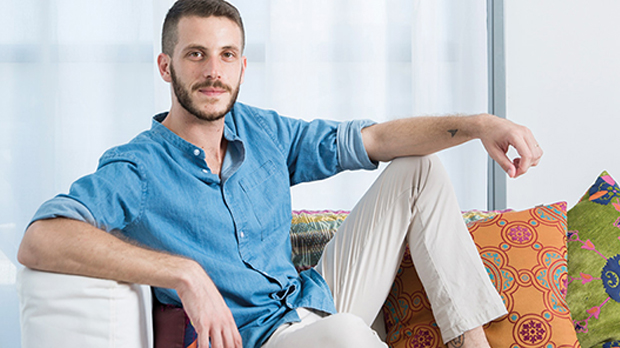 In April 2017, the Community Rabbis’ Association held a first of its kind conference under the name “Kedoshim Tihiyoo”, which was designed for Rabbis and educators who wanted to deepen their knowledge of the LGBT issue from a halachic perspective, and to find solutions. The organization didn’t hide its intention to provide a platform for conversion therapy, and even noted that the conference was held in cooperation with the Etzat Nefesh, an anti-LGBT organization. 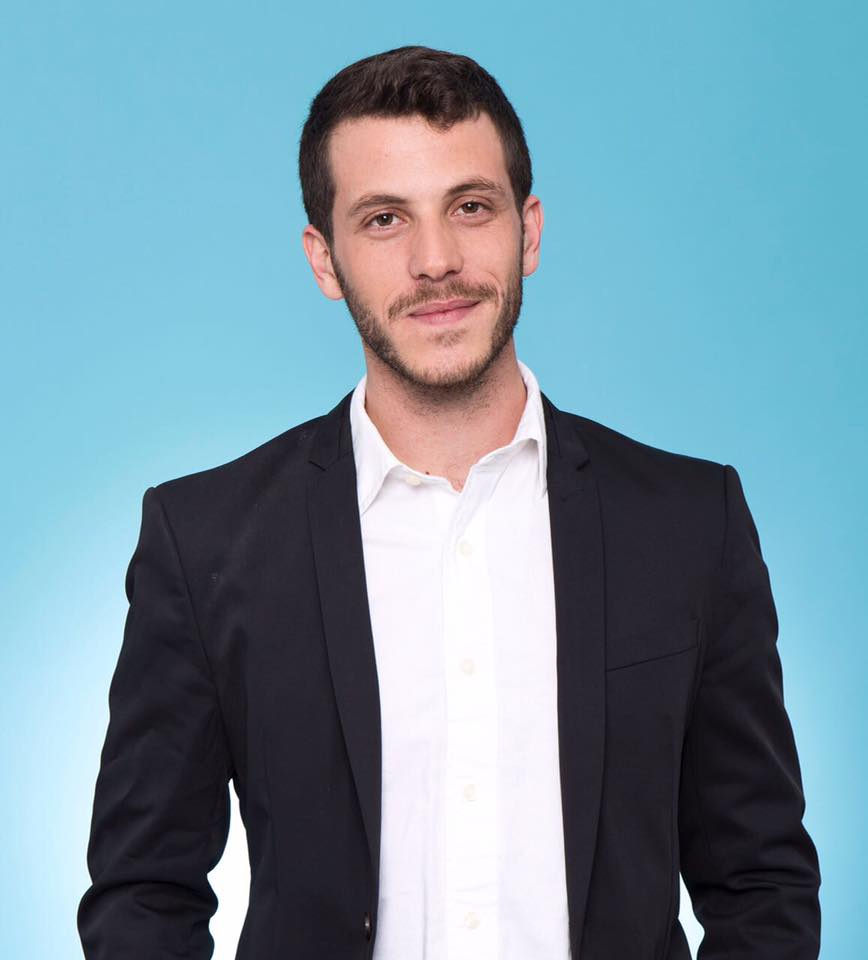 Imri Kalmann, who served as co-chairman of the Aguda at the time, purchased a ticket to the conference to hear first-hand whether the conference participants were indeed encouraging conversion treatments. But when he arrived at the conference he was forbidden entry.

Kalmann, who is currently running for Meretz leadership, filed a lawsuit against the Association of Rabbis and its leader, Rabbi Amichai Eliyahu, for discrimination on the basis of sexual orientation.

He claimed that despite the fact that he had purchased a ticket as an educator, he was not allowed to enter the conference only because he’s known as a member of the LGBT community. Kalmann added in his lawsuit that the conference organizers later published his details in the media and presented him as someone who came to sabotage the conference.

“The blood of members of the gay community, including the plaintiff, is not repudiated, and their good name is not worth less.” The lawsuit, filed by attorney Smadar Bonen, states, “the humiliation of LGBT community members, including the plaintiff, should not be allowed to maximize social gain, media or publicity gain, and / or any other gain. The Plaintiff’s entry into the conference was prevented only due to the Plaintiff’s sexual orientation and at the same time it was used to denounce and humiliate him, in order to make free advertising profit.”

Kalmann is asking for NIS 350,000 as compensation “…in light of the serious actions of the defendants, the intensity of the slander, as well as its severity, its effect on the entire gay community which was the defendants’ intention,” and “in light of the violation of the Protection of Privacy Law by the transfer of private information to a third party not for the purpose for which it was given, but for purposes of the defendants’ personal gain.”

In addition, Kalmann asks the court to compel Rabbi Eliyahu to publish an apology for his alleged offending behavior.

Journalist Avishai Grinzig, who covered the conference at the time, called the lawsuit “legal LGBT terrorism.” Grinzig also said that Kalmann told him in an interview that he would attend the conference and that he was not going to be silent if there were things he did not like.

The organizers published that representatives of the LGBT community who wish to live according to the Torah were also scheduled to attend the conference, but in the end the only voice that was not allowed to be heard at the conference was the voice of religious LGBT people who oppose conversion treatments and wanted to keep the Torah and their sexual identity at the same time.

“We were sorry we were not allowed to enter,” said Daniel Jonas chairman of the Havruta. “We did not come to blow up the conference but to listen to and maintain a respectful and dignified discourse. We were told that this is the beginning of a dialogue and we hope that it will not stop here, and that in the future we will not only come to listen but also be heard as equals.”