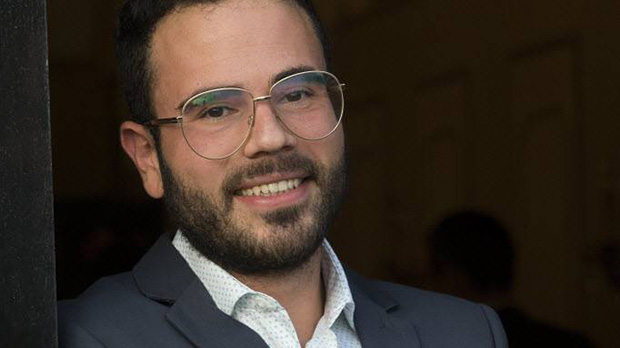 Hen Mazzig, an openly gay former Israeli Defence Forces (IDF) commander was a panelist at a free speech event in Toronto organized by LGBTory, the Canadian Institute for Jewish Research and Hasbara Fellowships 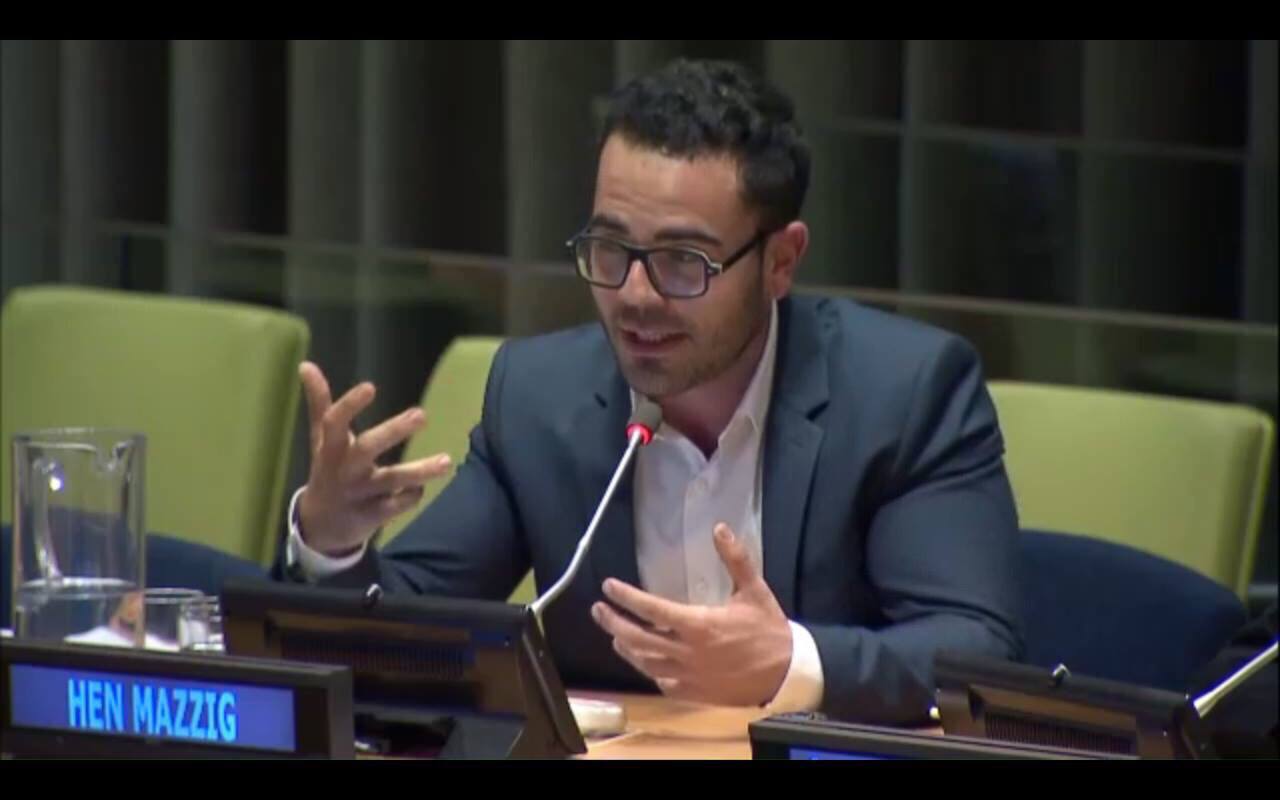 He made it through five years in the Israeli army coordinating the construction of roads, hospitals and schools in the West Bank and helping Palestinians get medical aide.

But Hen Mazzig, an openly gay former Israeli Defence Forces (IDF) commander, never before experienced the kind of terror he felt and saw during a speaking engagement at prestigious University College in London, England, last October.

Invited by the university’s Friends of Israel society to speak about his humanitarian work in Ramallah, Hebron and Jerusalem, the 28-year-old found himself facing down 100 aggressive, angry and violent anti-Israel protesters.

As the Tel Aviv-based activist told a free speech event in Toronto this past week (I sat on a panel with Mazzig at the event organized by LGBTory, the Canadian Institute for Jewish Research and Hasbara Fellowships) he had to change rooms three times only to find himself barricaded in the third room with about two dozen Jewish students.

He said this was while 28 London police officers surrounded the room and the protesters stood at the window shouting “murderer, murderer, murderer” and “Israeli war criminal.” Continue reading in Toronto Sun