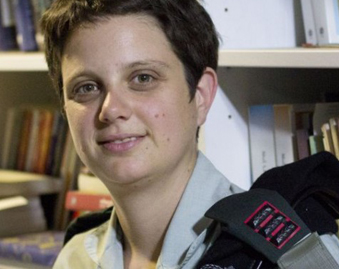 Lesbian Cpt. Sharon Ogen speaks with The Times of Israel about coming out, finding love and starting a family while in uniform. 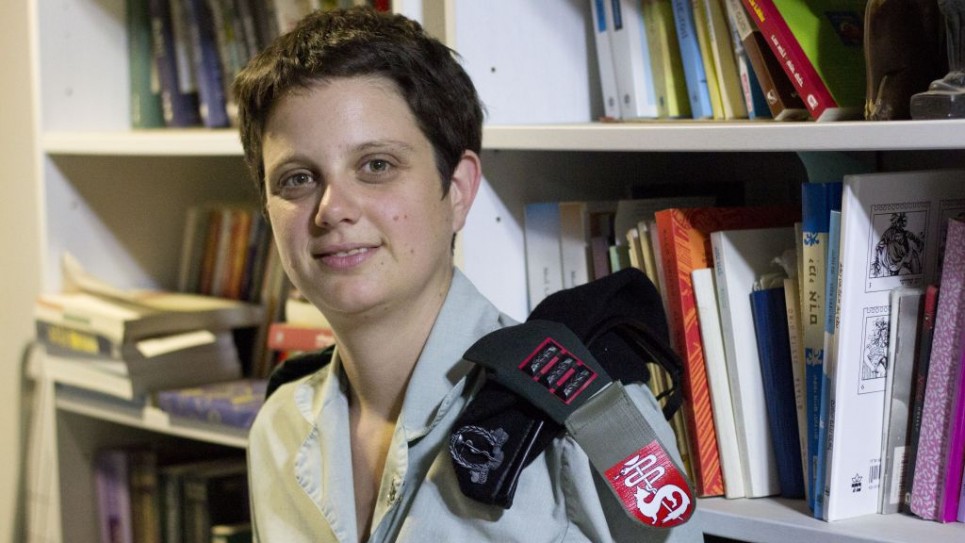 Ogen’s wife gave birth to their son, and though Israel’s laws make it easier for lesbian partners to get custody compared to the process for gay men to adopt a child, it will still be some time before Ogen is considered her son’s legal guardian.

With the army, all Ogen had to do was bring in a few forms to her unit’s human resource officer, and her son was afforded all the rights and perks of having a parent in the armed forces.

“The IDF has a solution for things when the state doesn’t,” Ogen says.

In light of the ongoing LGBT Pride Month and the upcoming pride parades that will take place in cities and towns throughout the country, Ogen spoke with The Times of Israel in her Ramat Hasharon apartment about her experiences coming out as a lesbian officer in the IDF.