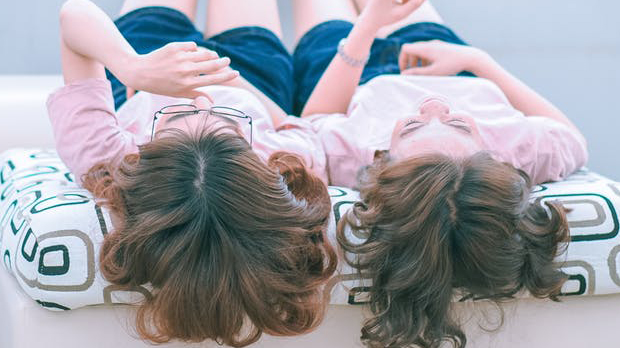 Contrary to the position of the state, Judge Iris Arbel-Assel of the Family Court in Tel Aviv ruled to allow 16-year-old twin girls to legally add their father’s boyfriend’s last name. 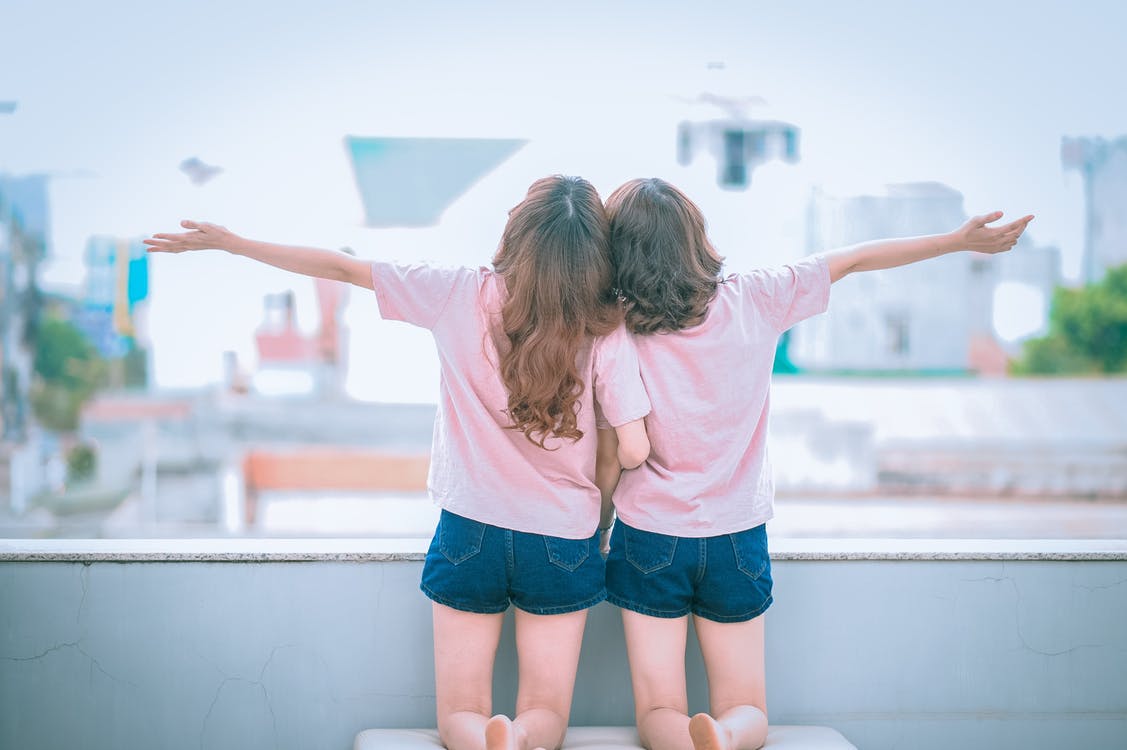 Following their father’s coming out as gay and their parents’ divorce, the girls already had two last names; The state strongly opposed adding a third last name, claiming that their father’s boyfriend is not a biological parent. So the girls asked to go to court.

In court, a representative of the Attorney General asked that the request be rejected, on the grounds that a person cannot bear more than two last names. According to all three parents and the twins, the attorney general’s position is extreme and unreasonable and is contrary to the right of the Basic Law: Human Dignity and Freedom of Expression. Judge Arbel-Assel asked the twins to state their position in court before deciding on the complex issue.

The twins explained to the judge that they agreed to have a triple family name, and made it clear that they had already presented themselves with the family name of the father’s boyfriend. The petitioners also presented in court the opinion of a linguist, who explained that the triangular name can represent one surname. The petitioners noted that it’s impossible for the state to raise a claim regarding the child’s benefit, without hearing the twins’ position of how they feel about it.

Judge Arbel-Assel accepted the twins’ position and ordered the transfer of a copy of her decision to the Population Administration in the Ministry of the Interior in order to officially enable the registration of the third surname in accordance with the spirit of her ruling.