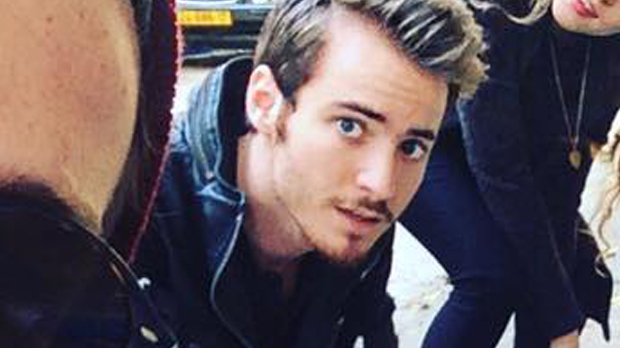 Actor and children’s star Daniel Moreshet comes out as gay in a post he wrote on his Facebook page. 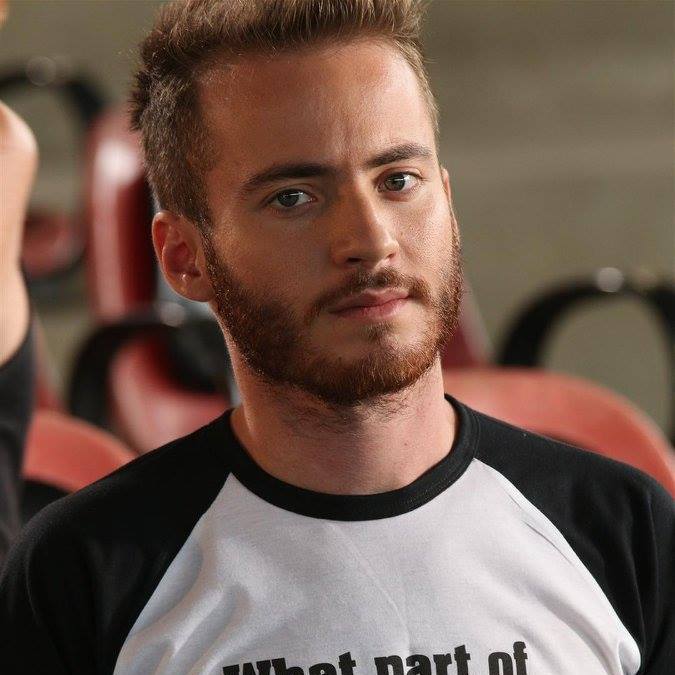 Moreshet, the star of current children and teens’ #1 TV show Galis, linked his public coming out to the political and media storm on the issue of adopting children by LGBT couples, and explained that the subject also touched him personally:

“I love my country. I get moved by the national anthem, by the flag and by the people of Israel,” Moreshet wrote. “I am a proud Jew, even a traditional Jew, for whom the most important part of the week is the Kiddush on Friday evening. I grew up on the knees of religious Zionism; to this day I identify with most of its values. I studied in a yeshiva for a year and read a full Torah portion at my Bar Mitzvah (‘Vayechi’- an amazing portion). I spent three years of my life in the Israel Defense Forces, with great pride and great love, and I pay taxes, and I’ve always connected to my Israeli identity.

But in the past few days something has been shaken. I finally got the point that the country I love so much and which is supposed to be my protective home, doesn’t think I deserve to build my family here. I may be only 23 years old but I feel that I have stood aside silently for too long. So yes, I will share my life with a man. Because that’s what G-d wanted.

“The time has come for us to admit that for a long time now this is not an isolated, separatist community, but a part of the public. A whole public. A public of secular, religious, rightist, leftist, Jewish, Arab, doctors, lawyers, military personnel, teachers and politicians who serve in the army, pay taxes and live in this country like everyone else.

It’s not simple to survive the jungle of adolescence; it’s even harder to go through it when you are gay. It’s time to say enough to the ignorance. The time has come for us to show to youth as a whole and to youth in particular that the LGBT has a future here, that they have hope, not to hide behind the fear of confusion. Because the opposite is true. We have the option to prevent the confusion for them. To show them they have a place, that they belong.