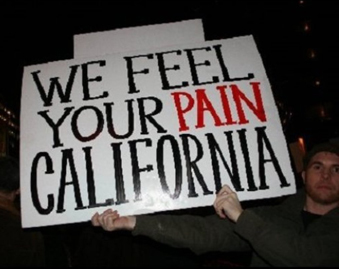 As we draw ever closer to the Supreme Court rulings on California’s Proposition 8 and the federal Defense of Marriage Act, I decided to take a stroll down memory lane and revisit some of the photographs I’ve taken while attending Prop 8 protests and marriage equality rallies over the last five years. It’s hard to deny that Prop 8 not only galvanized the marriage equality movement but added vigor to the fight in other LGBT-equality-related areas, such as the repeal of “don’t ask, don’t tell” (DADT), the continuing push for the passage of a fully inclusive Employment Non-Discrimination Act (ENDA), and highlighting the problems faced by LGBT and bullied youth. And although there have been several celebrities and politicians who have become our allies in this battle, it is the power of the people, united in the cause of equality, that finally brought about real change. As the Hopi (and the Obama administration) saying goes, “We are the ones we have been waiting for.” 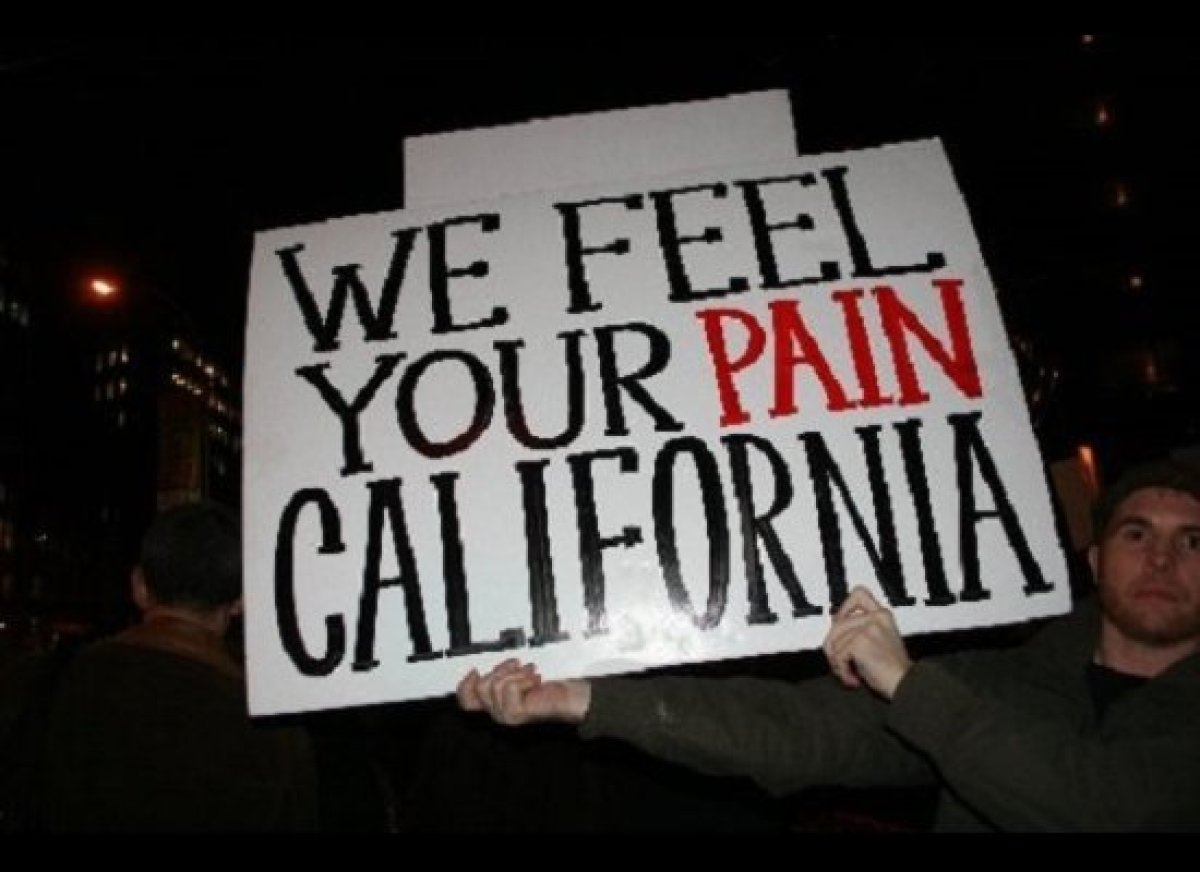 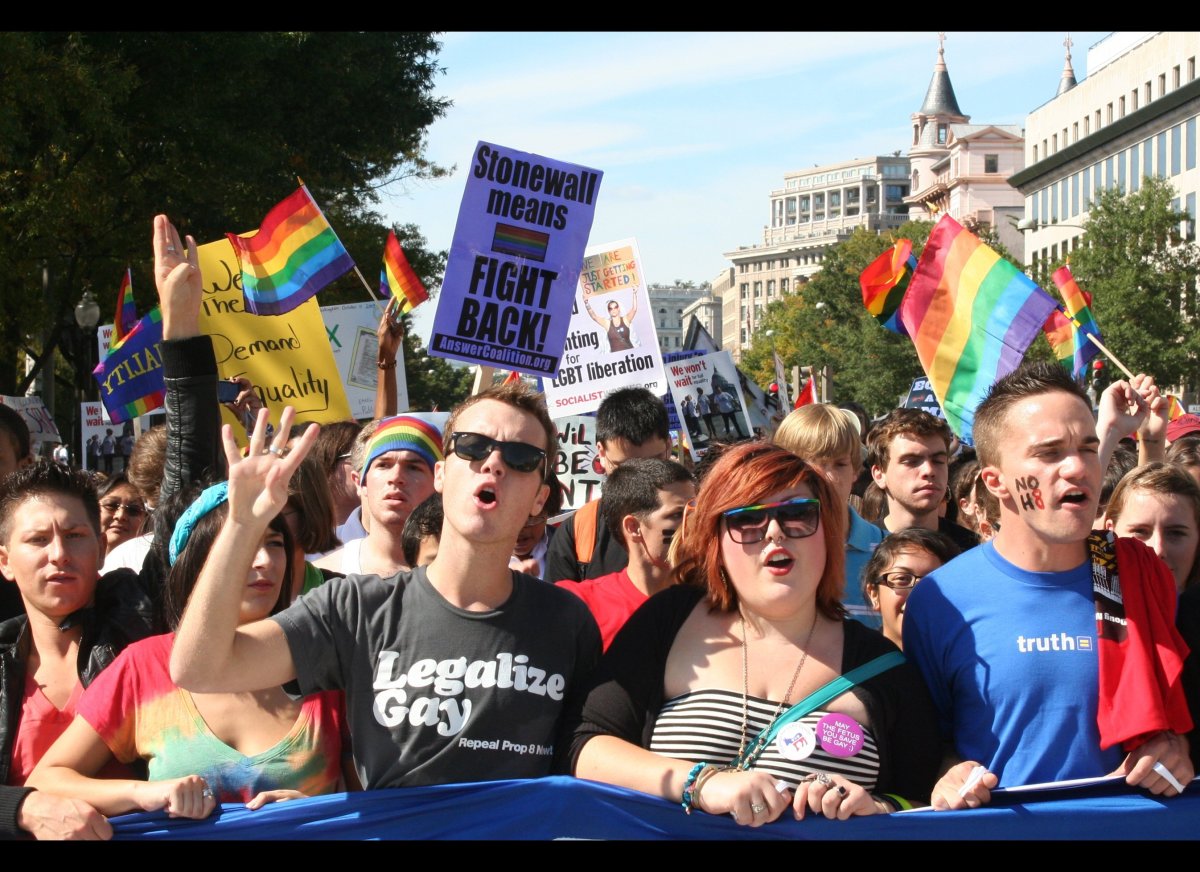