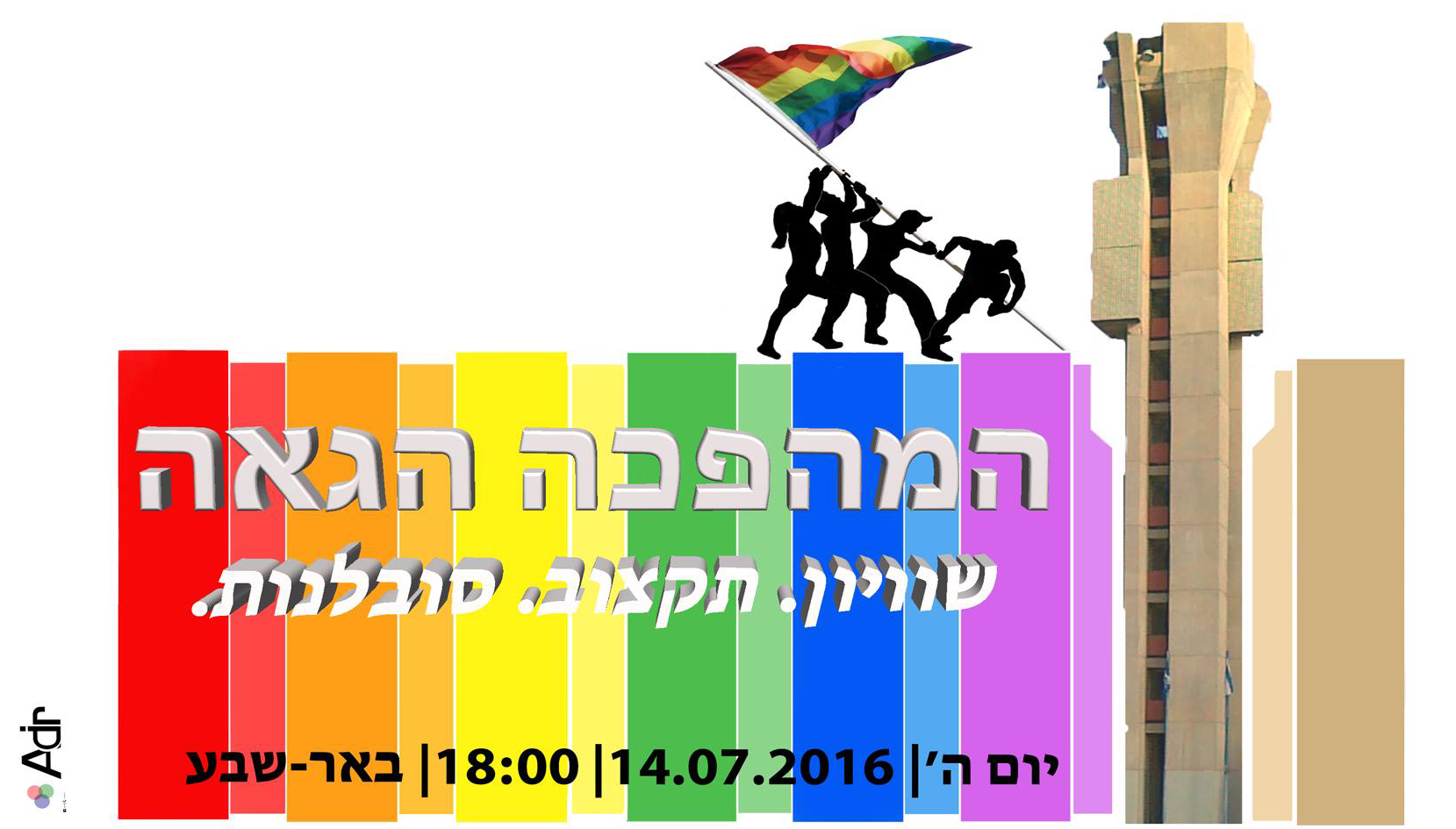 The first Gay Pride Parade in Be’er Sheva, planned for this Thursday, has sparked a coalition crisis in city council, foot-dragging by the police who have yet to grant a permit and ambivalence in city hall.

Religious members of the council are threatening to resign from the coalition over the scheduled route of the parade, which is due to start in the Old City and make its way along the main artery of town, winding up at City Hall.

Organizers say they will turn to the courts if the police don’t grant a permit for the march, after they already compromised on the proposed route.

In contrast to previous years, the municipality has also refused to fund this year’s event.

Members of the religious parties in the city council coalition, Shas and Habayit Hayehudi, claim that the proposed route of the parade contradicts past agreements with Mayor Rubik Danilovich that such events would take place only in the Old City’s Youth Center.