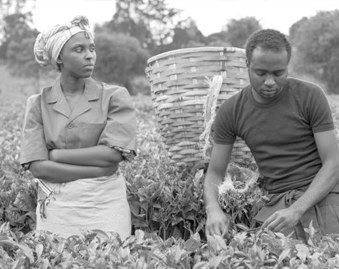 The documentary “Stories of Our Lives” serves as a poignant reminder to viewers that groups of people are persecuted in other parts of the world. 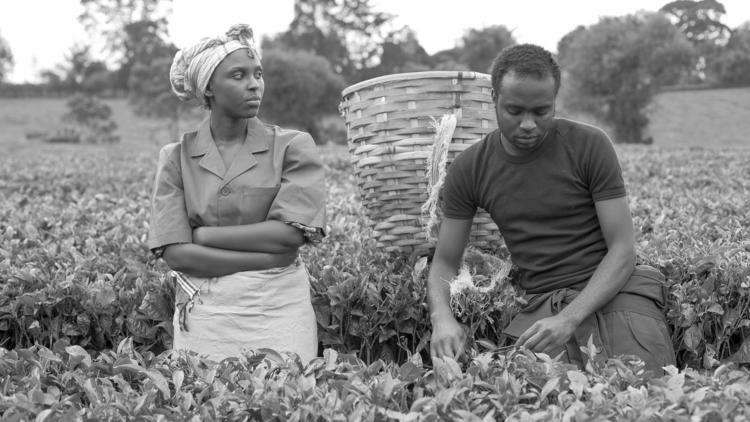 Miami Jewish Film Festival (MJFF), a program of the Center for the Advancement of Jewish Education, will present the Florida premiere of this film along with O Cinema and the MiFo LGBT Film Festivals on June 25 at 7 p.m. in a special event celebrating LGBT Pride Month. This event takes place at O Cinema Miami Beach, 500 71st St, Miami Beach, and hosted by Elizabeth Schwartz, one of Miami’s best known advocates for the legal rights of the LGBT community. Following the screening, a Skype Q&A session takes place with Jim Chuchu, the film’s director.

This award-winning film is an anthology of five mini-dramas with LGBT themes from the East African republic of Kenya. It was made by the Nairobi-based art and activist group The Nest Collective, many of whose members prefer to conceal their identities to avoid possible persecution under Kenya’s notoriously draconian anti-gay laws. Despite its acclaim and awards abroad, the film remains banned in Kenya, and last summer, the country’s Republican Liberty Party proposed a controversial “stone the gays” legislation. In spite of this, the members of The Nest Collective have opted to stay in Kenya and fight openly for their human rights and are determined to continue their struggle for recognition.

“The Miami Jewish Film Festival is guided by the values statements of Keshet, a national organization that works towards equality and inclusion of LGBTQ individuals in Jewish life,” said MJFF committee chair Mark Kravitz. “MJFF believes the values that Keshet has identified within the Jewish tradition, such as respect, communal responsibility, and solidarity, can and should guide the way in which LGBTQ individuals are treated throughout our society and our world.”