The New York Premiere of “A Queer Country,” a film on the contradictions and complexities of Israel’s thriving queer scene, will take place on Sunday, October 22nd, 2017, at the Margaret Mead Film Festival. 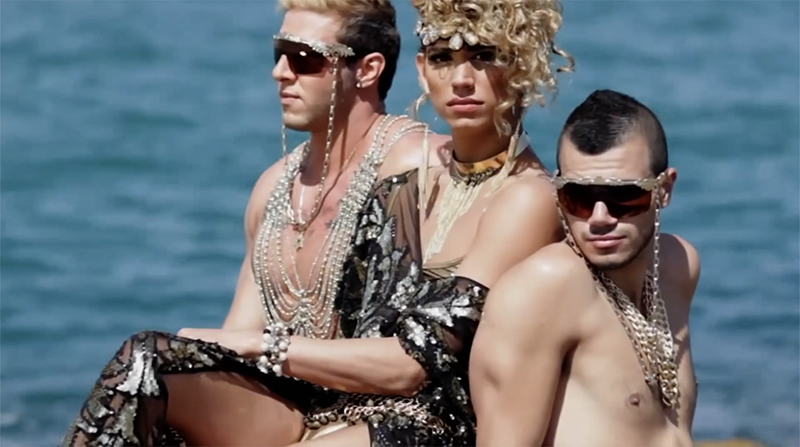 British filmmaker Lisa Morgenthau’s documentary, “A Queer Country,” looks at Israel from an LGBT perspective. Initially it feels like it’s going to be an advert for the Tel Aviv Tourist Board. However, thankfully it then starts engaging with some of the more interesting and thought-provoking issues queer people in Israel face.

The film also looks at those who’ve faced difficulties due to the fact Ultra-Orthodox Jewish communities rarely accept LGBT people, and who have therefore had to find new ways to honor their beliefs outside the tight-knit world they were once part of.