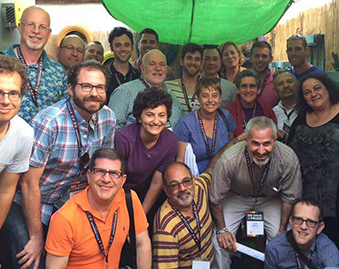 The May 26 to June 2 JFNA took LGBT participants across the State of Israel, from a kibbutz in the Upper Galilee to the Old City of Jerusalem. It included meetings with celebrities and LGBTQ leaders, such as gay pop star Ivri Lider, as well as government officials such as Israeli President Reuven Rivlin. J Weekly concludes the largest ever LGBTQ Mission to Israel

Standing at Jerusalem’s Western Wall last week, a smiling Sam Goldman looked around and saw 100 of his fellow gay and lesbian Jewish Americans welcoming Shabbat along with him.

“It was a beautiful moment,” said the co-chair of the S.F.-based Jewish Community Federation’s LGBT Alliance. “It was the launching point of this trip to learn, celebrate and be together.”

The trip was a weeklong mission sponsored by the Jewish Federations of North America, which brought to Israel approximately 100 representatives from Jewish LGBTQ communities across the United States, including 15 people from the Bay Area.

One of them was Arthur Slepian, founder and executive director of A Wider Bridge, a San Francisco-based nonprofit dedicated to closer ties between the LGBTQ communities of Israel and the Bay Area. Goldman served as the trip’s Bay Area chair.

Jewish Federations of North America sponsored a similar mission to Israel over 10 years ago. Since then, Israel’s LGBTQ community has made progress in terms of deeper acceptance across Israeli society. But as Goldman and his colleagues learned, there is still a long way to go.

“The fight for equality and justice is far from over,” Goldman said. “There are great strides being made by the people there, but in terms of politics, the current government has gotten in the way of advancing those efforts.” 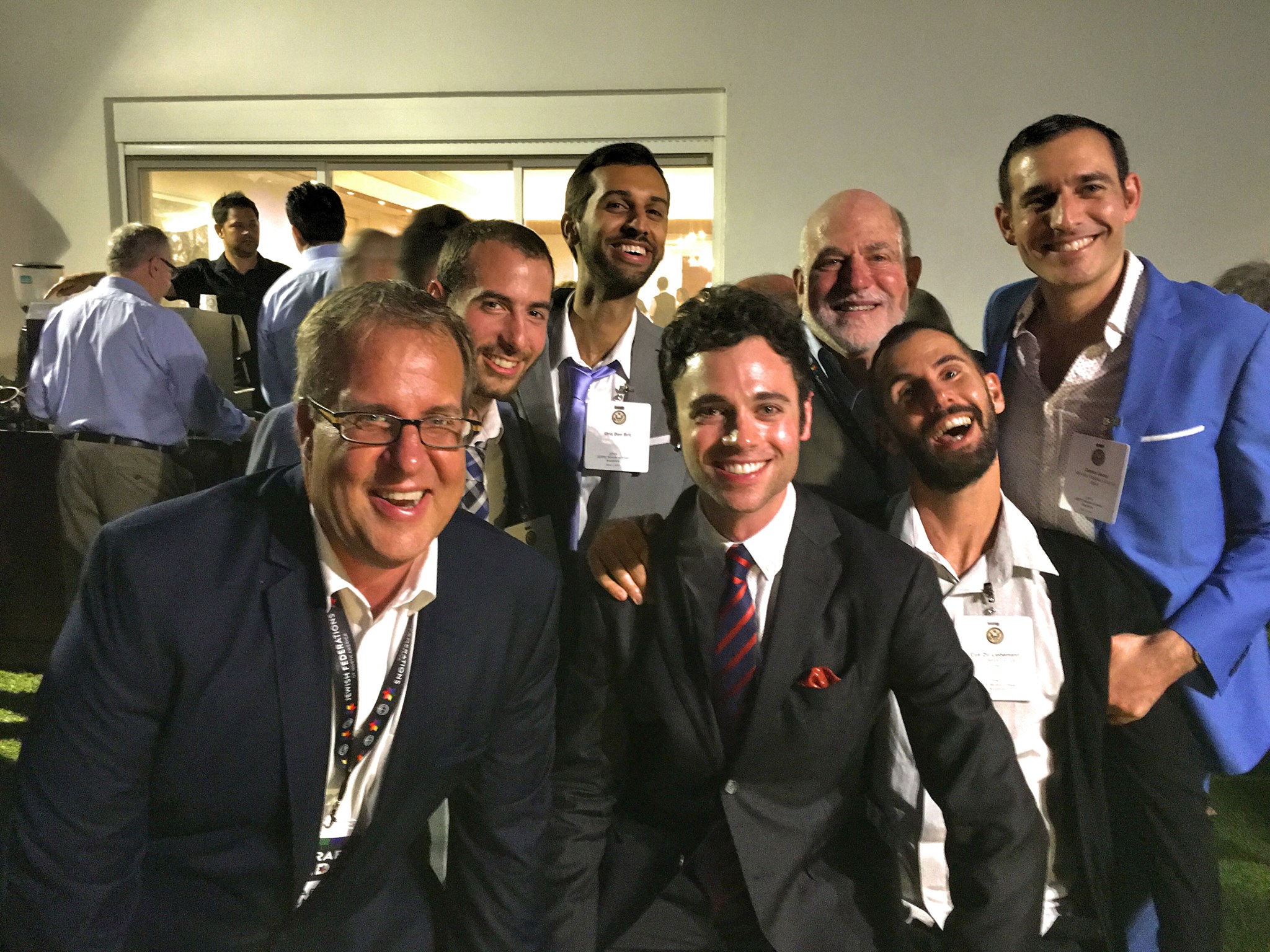 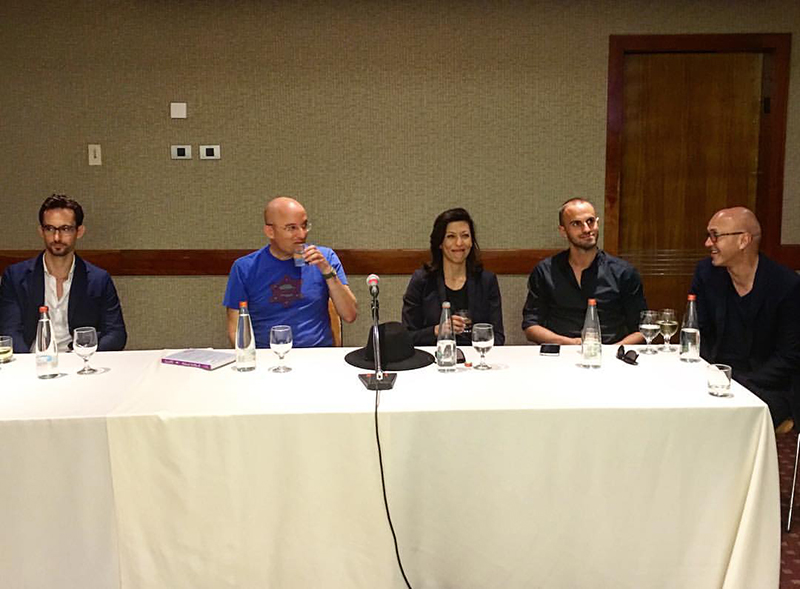 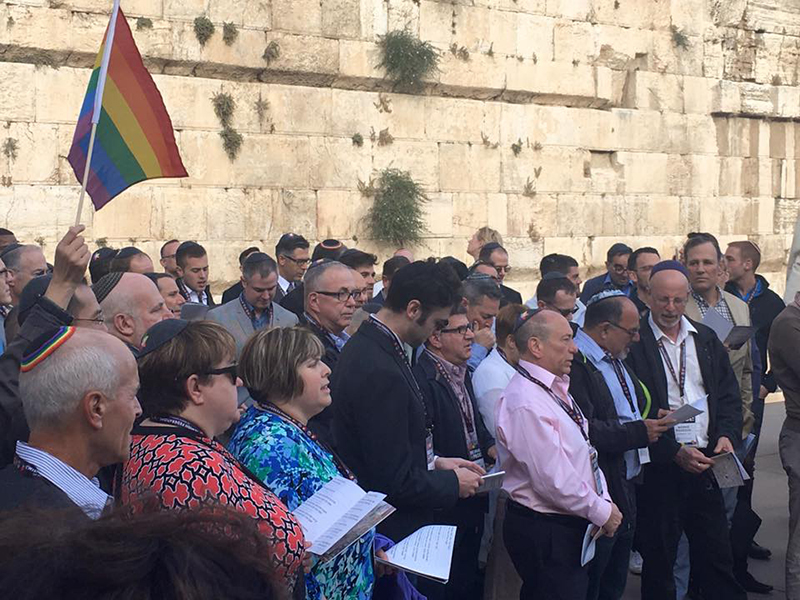 Not everyday does one see the pride flag at the wall. Participants of the trip at the Western Wall in Jerusalem. 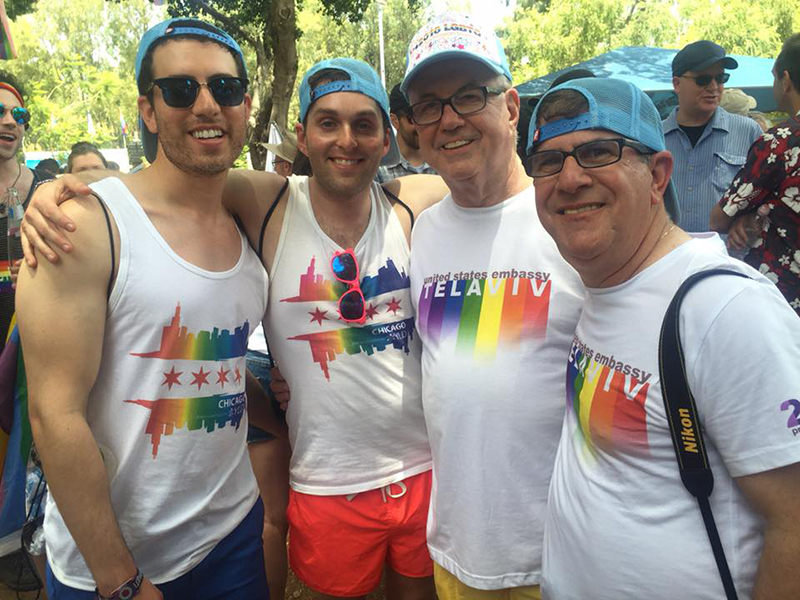 Getting ready to march in Tel Aviv Pride parade 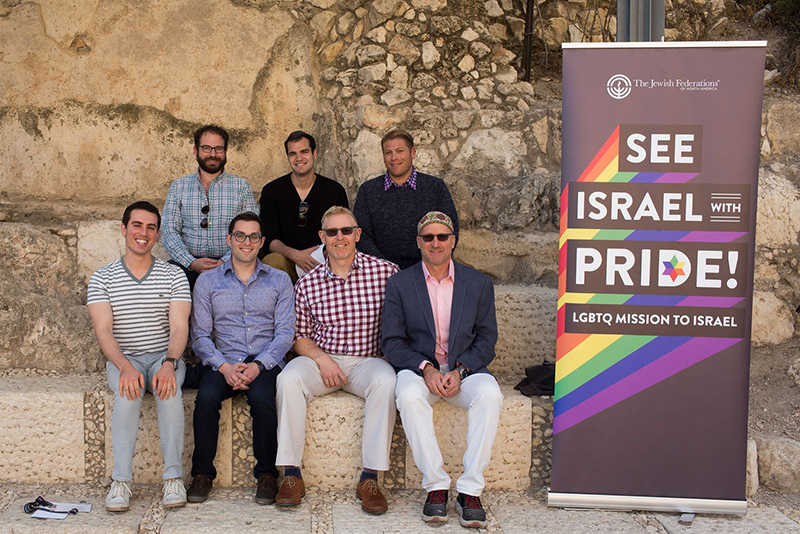 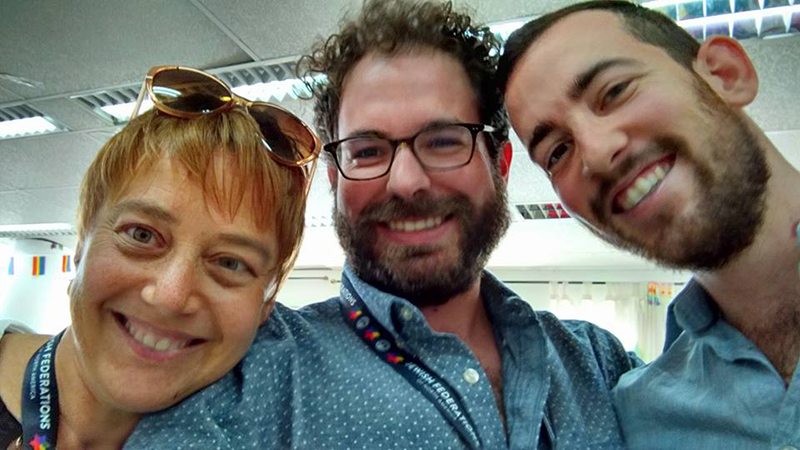