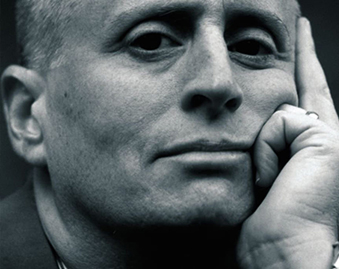 Author and pioneering trans activist Leslie Feinberg died November 15 at home in Syracuse, New York, due to complications from several tick-borne illnesses. Feinberg, who preferred being addressed with zie/hir pronouns, penned the 1993 underground classic Stone Butch Blues, a nearly first-of-its-kind depiction of lesbian and transgendered life which explored gender issues and those of the working class. It’s considered a revolutionary work in gender studies, and widely used and referenced in academia. Feinberg is survived by hir wife, Minnie Bruce Pratt, who described Feinberg as “an anti-racist white, working class, secular Jewish, transgender, lesbian, female, revolutionary communist,” in an obituary for The Advocate.

Feinberg’s last words were “Remember me as a revolutionary communist.” To that end, we explore five of hir most revolutionary teachings. Feinberg was 65.

Feinberg coined the term “trans liberation” in order to affix the endeavoring of transgendered rights to the larger conversation surrounding human rights. “Trans liberation is inextricably linked to other movements for equality and justice,” Feinberg said in a 1997 speech, later included in hir book Trans Liberation: Beyond Pink or Blue, published two years later. In other words, to achieve social equality, no one cause can be lifted over another in the struggle for human rights; all causes should be acknowledged as connected and championed as such.

Feinberg understood the complexities of gender, and said that zie had “never been in search of a common umbrella identity, or even an umbrella term, that brings together people of oppressed sexes, gender expressions, and sexualities.” Rather, zie encouraged autarchy for all people and any larger bodies to whom they belong. “More exists among human beings than can be answered by the simplistic question I’m hit with every day of my life: ‘Are you a man or a woman?'” Feinberg said. Individuals, Feinberg believed, had the right to self-determine their identity; the original “you do you.”

Continue reading on The Fader 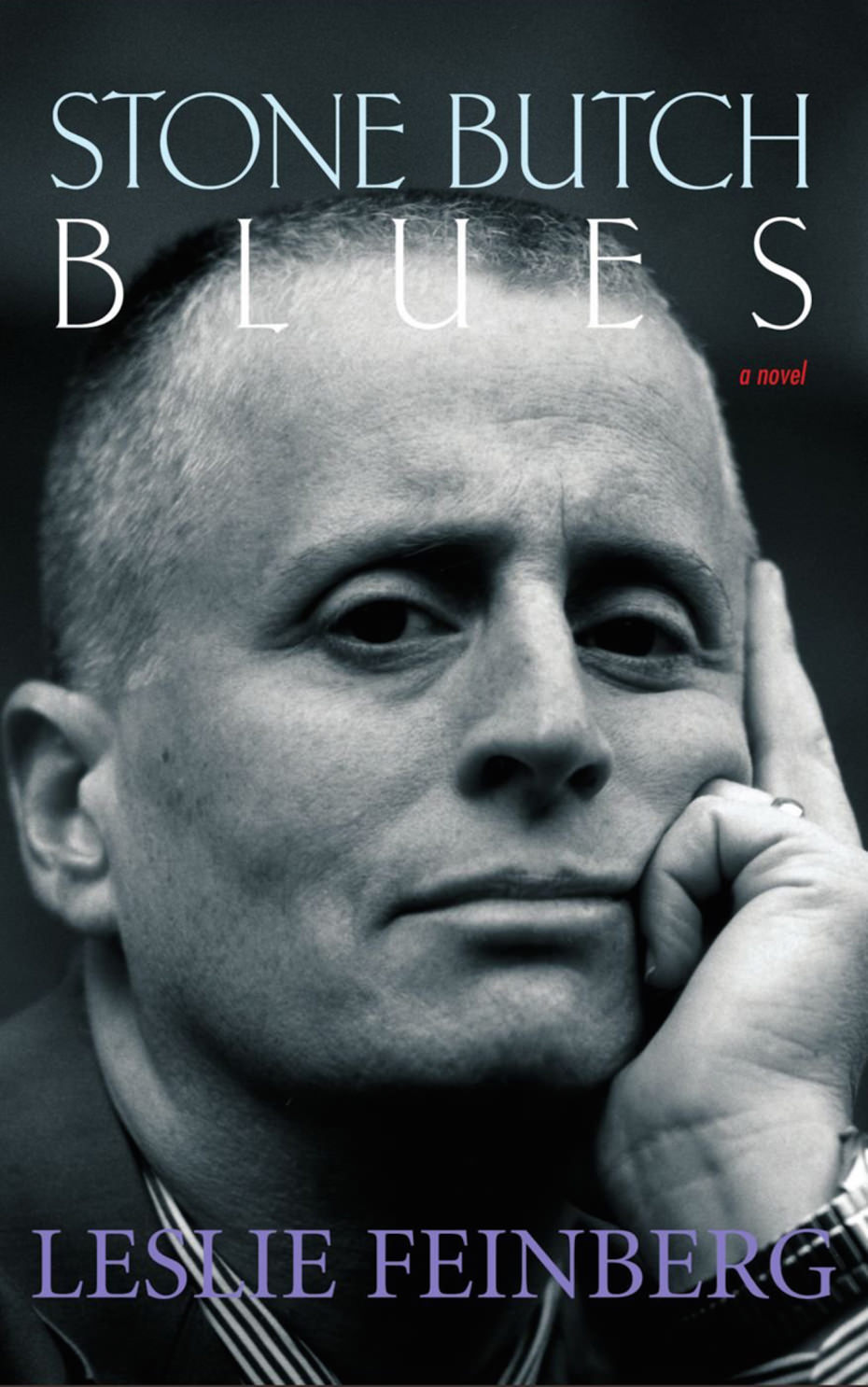