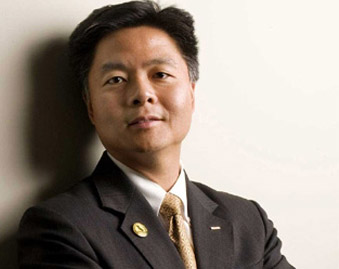 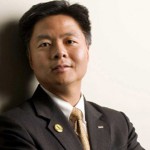 A federal judge in San Francisco on Tuesday denied a request to postpone the January 1 start of California’s ban on “ex-gay” therapy to minors. Senate Bill 1172 outlaws therapies which promise to alter the sexual orientation of minors from gay to straight. Such practices are called “reparative” or “conversion”therapy. The measure was sponsored by state Senator Ted Lieu (in the photo) and signed into law by Governor Jerry Brown in October.

The lawsuit was filed by the National Association for Research & Therapy of Homosexuality (NARTH), which strongly opposed passage of the law. The organization is represented by the Christian conservative Liberty Counsel, which has a long record of opposing LGBT rights.

Read the full story on On Top Magazine