Rubi Israeli became a father for the first time a month and a half ago, when his twins Ilay and Omer, were born in Thailand, using a surrogate mother. Since the twins were born, Israeli and his partner Dotan have been trying to receive passports for the babies, so that all four will be able to return home. Yesterday, after weeks of struggle, he declared a hunger strike. 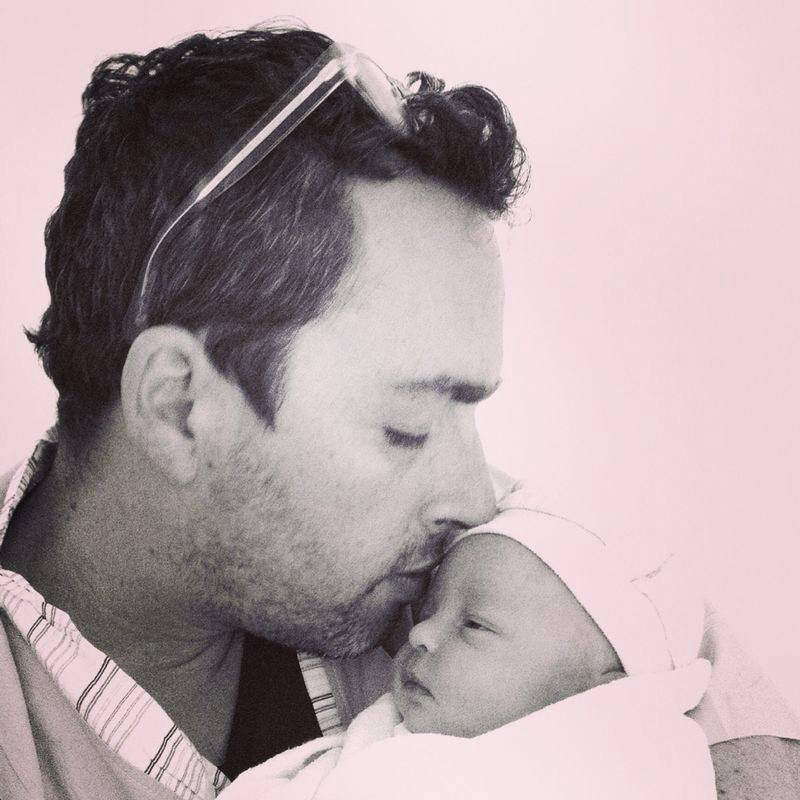 Fifteen babies have been already born in Bangkok, Thailand, all born through surrogacy, and 30 adults – parents and relatives – are waiting too. Since the surrogacy law is not regulated by law in Thailand, Israeli fears that if the babies are not issued passports and allowed to come to Israel, they will be considered kidnapped babies, which could lead to a diplomatic crisis .

“I’ve been hearing promises for months,” Rubi Israeli (in the photo) told Channel 2 News. “Every time we present a document, and then another document, and another document, each time they seem not to have received our documents . I’m tired of excuses. “We just need to do this and that,” they say. If it’s so simple , so give me my passport and then I’ll go away.”

Rubi’s situation is not easy. His son Ilay is suffering from a head wound that grows worse by the day. He was in a hospital in Bangkok, and his partner Dotan moves constantly between Ilay and his twin brother Omer, who’s living in a hotel. The Thai hospital doctors recommend flying the baby to another country, because they are not able to help him, but as things are, it is not possible.

Israeli came back to Israel and started a hunger strike outside the home of Interior Minister at five in the evening yesterday, and no one from the Minister’s office visited him or spoke with him. “We’ve been trying  to talk to the Minister of the Interior for a long time, and we do not get an answer ,” claimed Israeli. “Even now, no one comes .  I also did not expect anyone to come. I do not know what to expect anymore. We are waiting, but I’m doing this protest because I can’t find anything else I can do.”

The Foreign Ministry said in response to channel 2 news: “The Legal Division at the Ministry of Foreign Affairs has now said that the lawyer representing one of the couples presented us with a document, according to which the surrogate agrees to allow the child to be permanently removed from Thailand , and the document meets our demand . The Ministry also said that once the document and its translation are verified by the local Foreign Ministry, they will issue a travel document. It seems that this barrier was removed and issuing passports for children will be allowed . ”