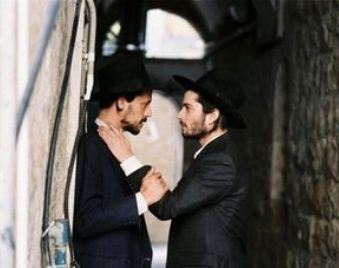 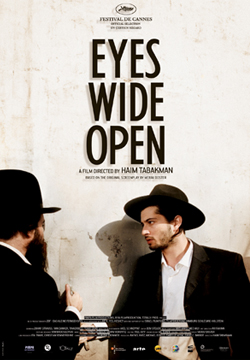 Aaron, a respected butcher and a family man in an Ultra-Orthodox Jewish neighborhood in Jerusalem, leads a conservative life of community devotion and spiritual dedication. Aaron’s life undergoes a series of emotional changes following the arrival of a young apprentice to his shop. Consumed with lust, the handsome Yeshiva student irreversibly transforms the intricate beliefs in the once-devoted butcher’s life – leading Aaron to question his relationships with his wife, children, community, and God.