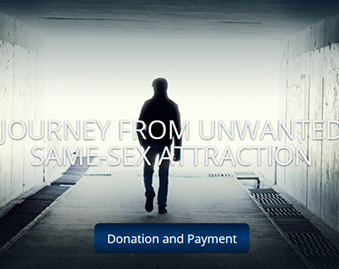 Gay Orthodox Jews face tremendous pressures to deny or hide their sexuality, making them easy prey for the missionaries of JONAH’s useless and dangerous attempts to ‘convert’ them to heterosexuality. 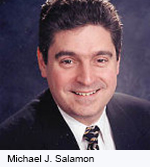 Jews Offering New Alternatives for Healing (JONAH), an organization devoted to helping boost “self-esteem and masculinity” to reduce homosexual inclinations, was recently forced to shut its doors in the U.S. after a trial in which it was determined that its operations were little more than “consumer fraud.”

That apparently has not stopped JONAH, specifically designed to operate within the Orthodox Jewish world, from operating its brand of conversion therapy: it has recently made a new home in Israel.

This is in spite of the fact that there have been dozens of peer reviewed research articles indicating that conversion therapy, an amalgam of so-called therapeutic interventions allegedly designed and targeted to convert homosexual individuals to a heterosexual lifestyle, are useless at best and more likely, dangerous. Despite one very biased, limited and discredited study, the overwhelming proof, as substantiated by all the major health and mental health professional organizations worldwide, shows that undergoing conversion therapy can lead to a host of mental health issues such as depression, anxiety, suicidality and more.

Undaunted, there are still adherents who insist that a person born gay can become hetero if they simply follow their charade of conversion therapy. Some advocates continue to bemoan the loss of the JONAH program in the U.S., not for the pain that conversion therapy caused participants, but for the alleged benefits of a totally unsound program, and they persist in claiming it helps Orthodox Jews in Israel to ‘convert’ to a heterosexual lifestyle.