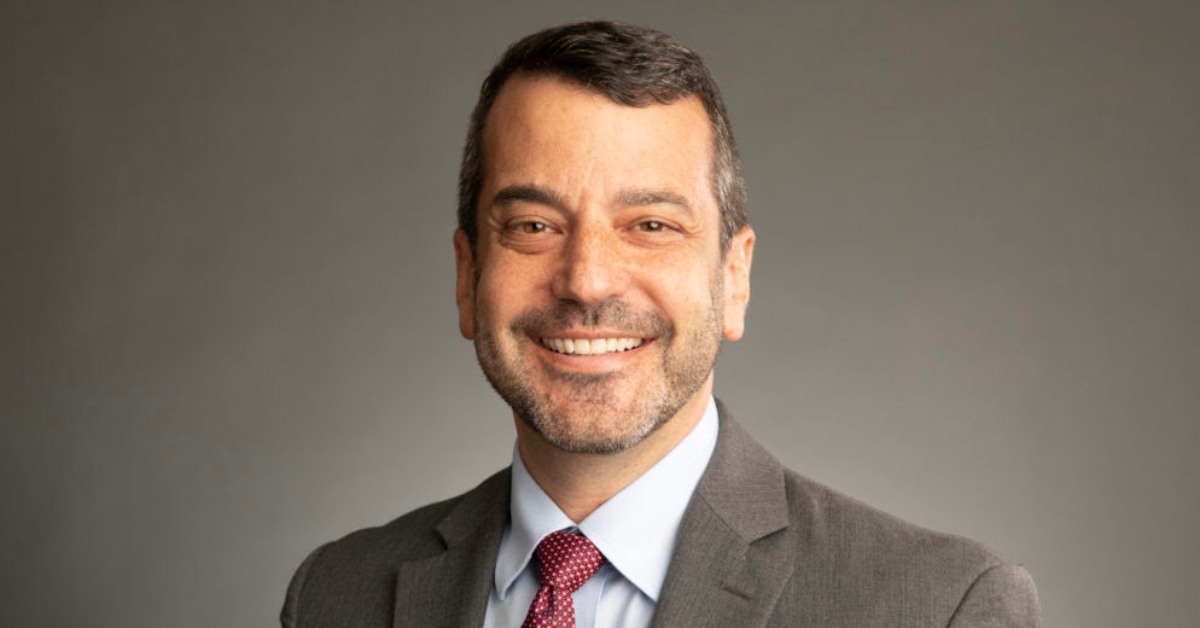 On behalf of the Board of Directors of A Wider Bridge (“AWB”), I am pleased to announce that, after an extensive national search, Ethan Felson has been offered, and has accepted, the position of AWB executive director, succeeding Tyler Gregory. Please see the attached press release.

Ethan is a nationally recognized thought leader and community builder who brings 30 years of experience in LGBTQ, Israel and Jewish advocacy to AWB as we begin celebrating our 10th anniversary.

We are so thrilled to have Ethan join A Wider Bridge at this momentous time for our organization. Ethan brings a wealth of knowledge and expertise to the role, as well as a passion for our cause demonstrated through decades of grassroots work for Jewish, Israeli and LGBTQ communities. We are confident that his leadership will help us tonavigate this time of great uncertainty and to enable us to reach our full potential during our next decade of mobilizing LGBTQ people and allies as a powerful force for inclusion and equality both here and in Israel.

As always, we are deeply grateful for your steadfast support and partnership that has made our important work possible. I look forward to introducing Ethan to you over the next few weeks.

A Warm Welcome to Ethan Felson! 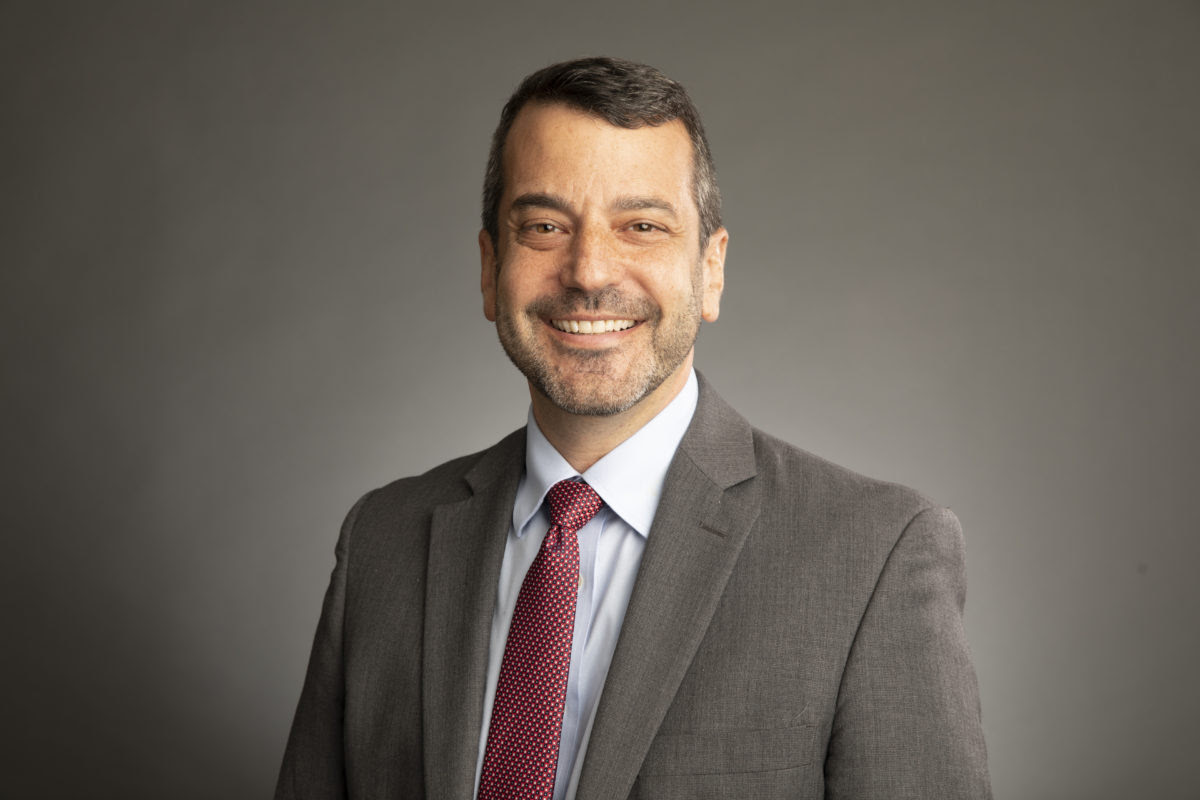 Ethan Felson, Executive Director, has more than 30 of experience as an out and proud professional in the Jewish community.  He has served in national leadership roles with the Jewish Federations of North America, directing its Israel Action Network, and the Jewish Council for Public Affairs. Before that, he served as Assistant Executive Director of the Jewish Federation of Greater Hartford and director of its Jewish Community Relations Council in Hartford, CT. He has been a staunch Israel advocate, and a pioneer in the interfaith arena and people-to-people peacebuilding. He founded Interfaith Partners for Peace which brings rabbis and pastors together in dialogue and action.

He has led numerous missions to Israel, including one in 2019 with LGBTQ Christian clergy co-sponsored with A Wider Bridge.  He serves on UJAPride with the UJA/Federation of New York. His LGBTQ activism, though, started as a student activist, as the co-founder of the lesbian and gay student union at Lehigh University and co-chair of the Northeast Lesbian and Gay Student Union in the 1980’s. He helped pass hate crimes and civil rights legislation in Connecticut as a leader with the Coalition for Lesbian and Gay Civil Rights and the Lesbian and Gay Anti-Violence Project.  He served as Vice Chair of the Connecticut Civil Liberties Union and on the national board of the ACLU.  He is a graduate of the University of Connecticut School of Law and admitted to the bar in Massachusetts and Connecticut.

He is proudest of Hannah and Seth, his twin children with husband Daniel – and his greatest hope is that his work with A Wider Bridge helps build a safer world for them and all of us.