Oz Zehavi just came back to Israel from Cardiff’s famous gay and lesbian film festival, where he represented the Israeli movie ‘Yossi’ in a Q&A session (and also picked up an award for co-star Ohad Knoller), and it seems like the most burning question on everyone’s mind was ‘is he really gay?.’ “The host asked me on stage how it was for me to tell my parents that I’m gay,” Zehavi says in an exclusive interview with A Wider Bridge, “and I said, “I didn’t tell them. Beacause I’m not gay.” I heard a few gasps from the audience. I think that this was the main question that everybody kept asking me, are you gay?”

Well, this is called ‘acting.’ But did you feel like an ambassador of the Israeli gay community? Even though you’re not one of them?

“Of course. I talked a lot about Tel Aviv and how modern it is, and how it has become a gay tourist destination. Israel is a very liberal country. I think it’s very important to say it all the time: how liberal Israel is. I also told them about the beautiful beaches in Tel Aviv and how many hot shirtless guys they can find there,” he laughs.

Even though this is the first time Oz is playing a gay character, he says that he jumped on the role when it was first offered to him, especially because he was aware of the success of the movie ‘Yossi & Jagger,’ to which ‘Yossi’ is considered a sequel, around the world. “I think that was one of the main advantages of making this movie,” Zehavi says. “When I got into this project I kind of knew that it was going to be talked about all over the world. To tell you the truth, it was one of the reasons I wanted to do this movie, as a part of my development as an actor globally , and now in the US . Also, I wanted to work with Eytan Fox. He brought out of me something that I haven’t done before. It’s very different than the roles I had usually done in Israel.” 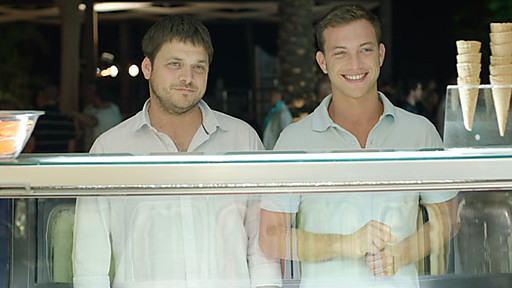 If you liked Oz in ‘Yossi’ you better get used to seeing his face, because he plans for his face to be seen a lot more in America. Earlier this year he guest-starred in ‘Southland,’ but this was just the beginning. “I did a pilot for NBC called ‘Midnight Sun’, but unfortunately it hasn’t been picked up. But I got to work with such an amazing people, like director Brad Anderson (‘Fringe,’ ‘Boradwalk Empire’),  and this is also how I got my agency WME, but then my working visa in America was over. So I got back to Israel, and soon enough I’ll get a new one, so I’ll come back and continue what I started.”

Is there something that an Israeli actor needs to do in order to make this transition, from Tel Aviv to Hollywood?

“I’m working on my accent and technical stuff like this, but most of the work is gaining the bravery to leave Israel and the confidence of a secure work environment and to move to LA for at least a year. The danger is of disappearing from the public eye, but on the other hand I really want to develop in the US, so I’m just waiting for my visa and I’m sure it’ll happen.”

We are sure too, Oz. 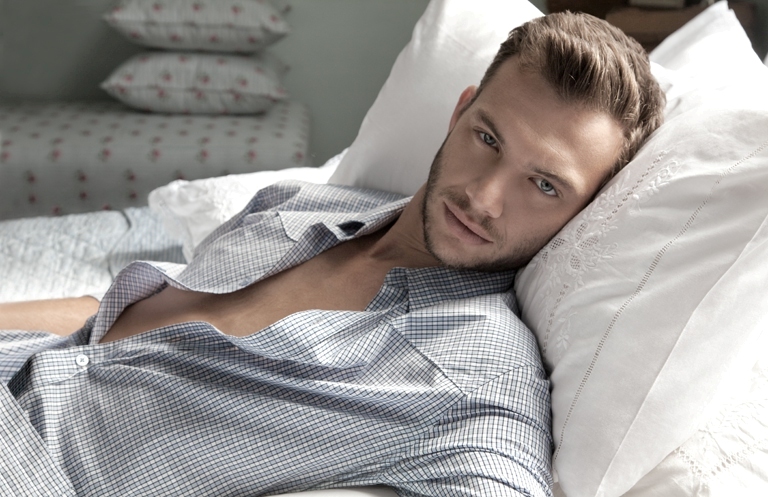