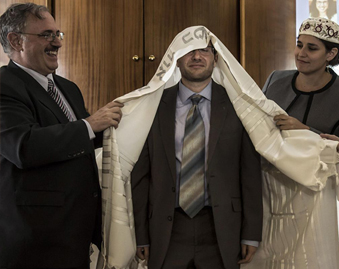 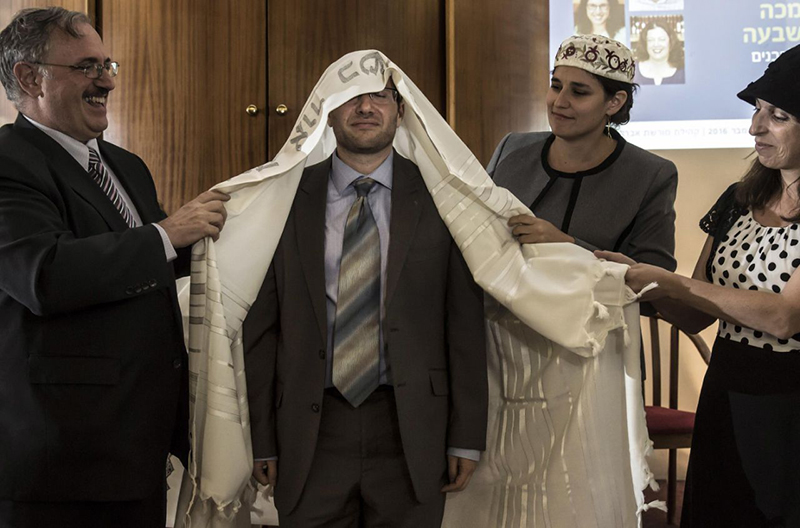 When Facebook founder Mark Zuckerberg was launching a social media revolution 12 years ago, one of his suitemates at Harvard University was pursuing a different status: becoming a rabbi in Israel.

Arie Hasit finally achieved his dream this month when, after years studying Jewish texts and passing a final exam, he was ordained at the Schechter Rabbinical Seminary in Jerusalem.

Shortly after Facebook’s initial public offering in May 2012, Hasit said he bought shares that have “done well.” Hasit has also used Facebook to attract 93,000 followers to read his posts, which reflect his liberal take on Jewish tradition.

In a recent Facebook missive, Hasit argued for tolerance in Judaism of gay men — a position that put him at odds with the country’s Orthodox rabbinic establishment. He based his view on a verse in Genesis that says: “It is not good for a human to be alone.” A Jewish gay couple contacted him after reading the post, and he officiated their wedding, he said.

As a Conservative rabbi, he faces a significant challenge in Israel. Although the Reform and Conservative movements are dominant among American Jews, they have struggled for recognition in Israel, where ultra-Orthodox rabbinic authorities hold a monopoly over religious affairs. The smaller movements take more liberal positions on traditional religious issues, such as tolerance for homosexuality and rejecting gender segregation.