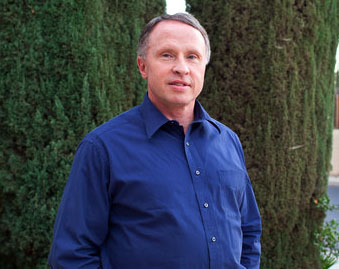 In the face of the growing evidence that suggests that sexual orientation is not changeable and that “reparative therapy” is harmful, this story highlights some people who claim to be ‘ex-gay.’

Thousands of men across the country, often known as “ex-gay,” believe they have changed their most basic sexual desires through some combination of therapy and prayer — something most scientists say has never been proved possible and is likely an illusion.

Blake Smith, 58, who says he believes homosexual behavior is wrong on religious grounds, tried to tough it out. He spent 17 years in a doomed marriage while battling his urges all day, he said, and dreaming about them all night.

But in recent years, as he probed his childhood in counseling and at men’s weekend retreats with names like People Can Change and Journey Into Manhood, “my homosexual feelings have nearly vanished,” Mr. Smith said in an interview at the house in Bakersfield, Calif., he shares with his second wife, who married him eight years ago knowing his history. “In my 50s, for the first time, I can look at a woman and say ‘she’s really hot.’ ”

Ex-gay men are often closeted, fearing ridicule from gay advocates who accuse them of self-deception and, at the same time, fearing rejection by their church communities as tainted oddities. Here in California, their sense of siege grew more intense in September when Gov. Jerry Brown signed a law banning use of widely discredited sexual “conversion therapies” for minors — an assault on their own validity, some ex-gay men feel.

Read the full article on The New York Times 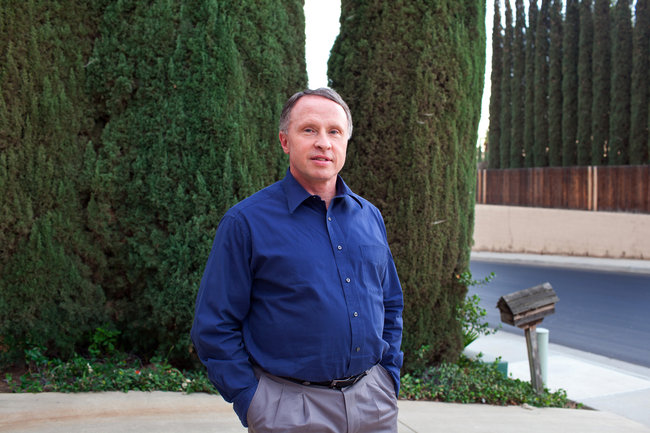