“Every citizen has the freedom to be who he is. And permission is granted to be different and proud. To be different.” The words of Shimon Peres Z”L after the murder in Bar Noar and the murder at the pride parade in Jerusalem 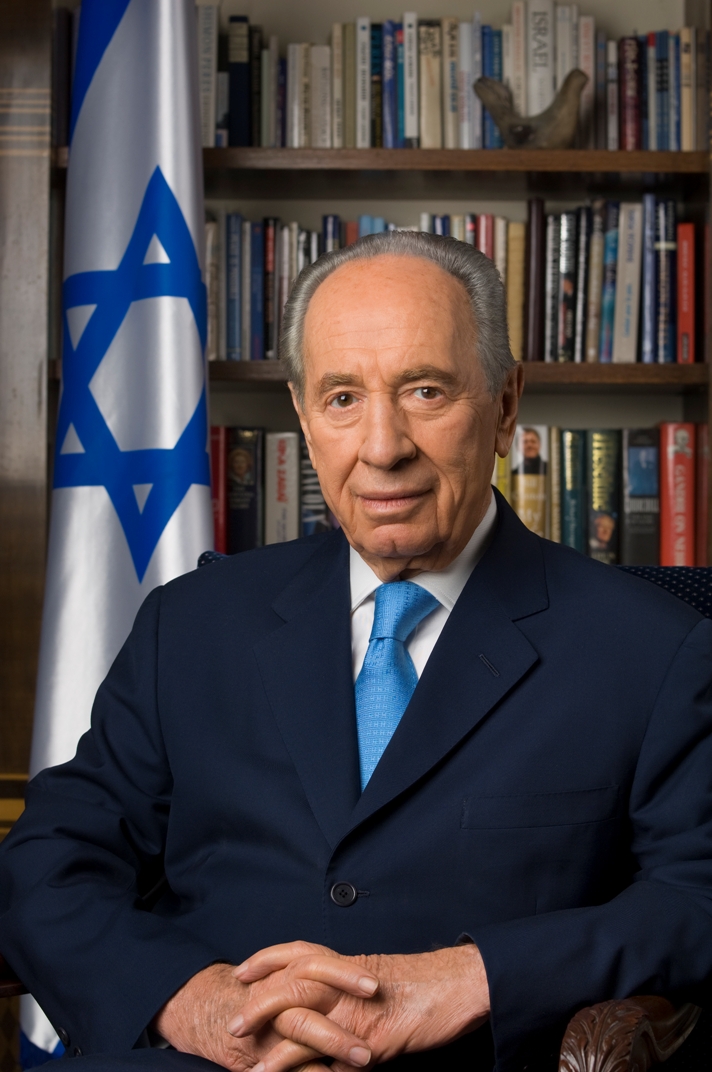 On August 7, 2009, exactly one week after the massacre at the Bar Noar youth club, where Nir Katz and Liz Trobishi were murdered, Shimon Peres,then president, arrived at a memorial ceremony held at Rabin Square, to speak to the gay community.

Despite the unfortunate circumstances, this was the first time an incumbent president embraced the LGBT community. To many in the community, his words represented regret and showed a change in perception and way, after having opposed holding the international gay pride parade in Jerusalem.

With the passing of Peres, we publish again his warm words to the gay community.

“We are a nation of ‘Thou shalt not kill’.

“From the day we were formed as a nation, this commandment accompanies our lives. The shots that hit the gay community earlier this week hit us all. As human beings. as Jewish people. As Israelis. Whoever aimed the gun at Nir Katz and Liz Trobisi, also aimed at all of us, you, me. There should be no gunmen among us. Criminals should not determine our agenda.

“Each person is created in the image, whichever his manners be. Every person is born equal and every citizen has the freedom to be who he is. And permission is granted to be different and proud. To be different. We can’t dig through the lives of others, as long as they maintain law and order. Such permission is only taken by tyrants in dictators’ regimes.

“A man can’t resurrect the dead, therefore no man is authorized to take a life. None of us is free from rising against such a crime, and against these criminals. We were born to freedom – and we should live in freedom. Bullets won’t change the fundamentals of our lives. Murderers won’t be established.

“I have come to relate to this noble truth of our lives. I came to shed a tear over the loss of lives of innocent young people. Israel will not tolerate such misdemeanors. And shall not rest until the perpetrator is brought to justice. This terrible act of murder won’t be erased from our hearts. Be strong and courageous.”

Six years later, after the murder at the Pride parade in Jerusalem, Peres came again, this time as the former president, to a memorial rally that was held in memory of Shira Banki, and said:

“I am proud to stand here with you tonight, but let me say something personal – I am also ashamed. I am filled with shock. I can’t believe we have reached such a chasm.

“I stood on this podium six years ago, a few days after the murder in Bar Noar. I find it hard to believe that we are here again on the same stage, again facing the same phenomenon.

“This evening we are gathered in a war of independence, the liberation of Israel from madness and madmen. This is not a dispute between left and right. This is a sharp conflict between those with conscience and the unscrupulous. This evening it’s better to remove the masks. Those who call Gay Pride, ‘Animals Parade,’ should not be surprised when a knife is pulled on a 16 year old girl. Those who incite against Israel’s Arab citizens should not be surprised when churches and mosques are lit on fire, and then a baby is burned alive in the middle of the night.

“In a democracy a political compromise can be edited, but we can’t make it a moral compromise. Morality is indivisible. Today we face a situation where we have to bear the deepest anxiety for our existence.”