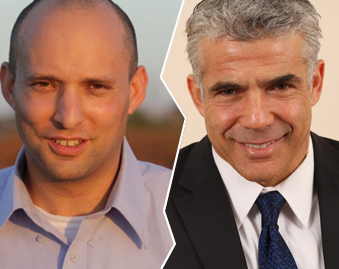 The Ministerial Committee for Legislation rejected a bill on Sunday aiming to outlaw discrimination based on gender or sexual orientation, just a week after Habayit Hayehudi shot down another gay-rights bill.

Responding to the outcome, Health Minister Yael German (Yesh Atid) decided to appeal and brought the proposal to the committee’s agenda for next week.

Shelah’s bill would “constitute an interpretive tool for courts over any issue concerning discrimination,” making “an educational declaration about equal rights in Israeli society.”

Issuing the proposal, Shelah wrote on his Facebook page: “It needs to be clear and fixed in law that sexual orientation and gender identity are an individual’s private concerns. Any individual who fails to understand this, maintaining and abiding by outdated notions, will be violating the law and therefore subject to penalty.”