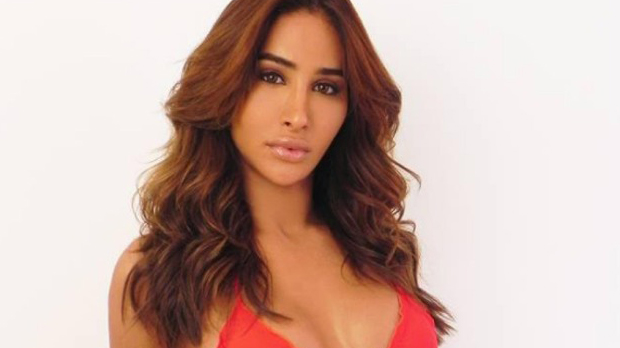 Elian Nesiel from Bat Yam was chosen as 2017 Miss Trans Israel, and will represent Israel in the international Miss Trans Star competition in Barcelona later this year. 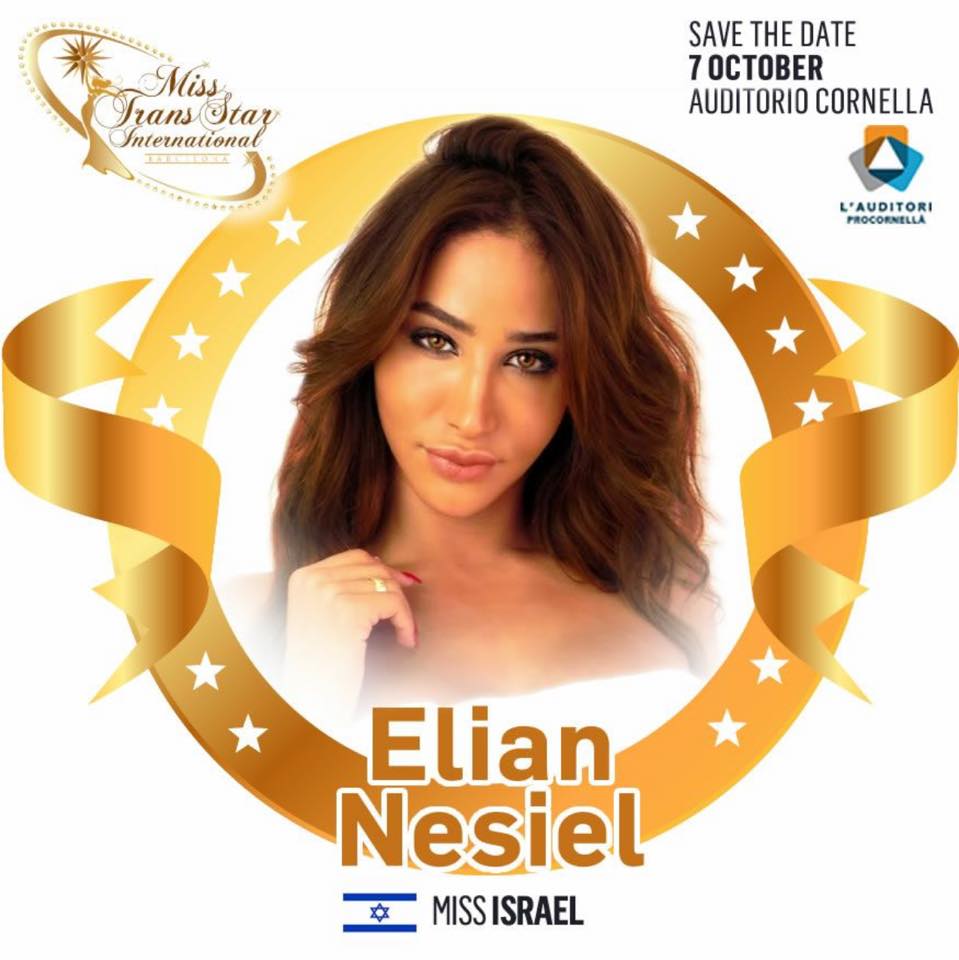 Nesiel, 20, was chosen as part of the screenings and auditions by association “Beyachad” for the advancement of the trans status in Israel.

“I am delighted with this honor to represent my country and my community in the international competition and to show the world that this is a small persecuted community,” Nesiel said after the win. “My goal is to show that anything is possible, to do things that I believe in and stick to my goals. The Miss Trans Star contest is a global competition with distinguished judges and international exposure that shows both beauty and character, which is far more than a beauty competition. As far as I’m concerned, the contestants are all winners and each has a clear message – live and let live.”

Nesiel began her transition at age of 13. She was born to an orthodox family in Bat Yam, and later moved to Tel Aviv and began studying fashion design.

Elian made her first steps on the catwalk in various shows related to the gay community. She came to the competition by accident, following an ad she saw on the Facebook page of Kim Levi and Mor Vital, members of the board at association Beyachad.

Last year, Miss Trans Israel was chosen in an open competition. The winner, Talleen Abu Hanna, represented Israel in the Miss Trans International competition and came in second place. Abu Hanna became an international model and a symbol of the transgender community. She contributed a great deal to transgender visibility on the screen when she participated in the hit reality TV show Big Brother Israel.

Miss Trans Star International competition will be held in Barcelona on October 7.