GET TO KNOW THE LGBTQ CANDIDATES 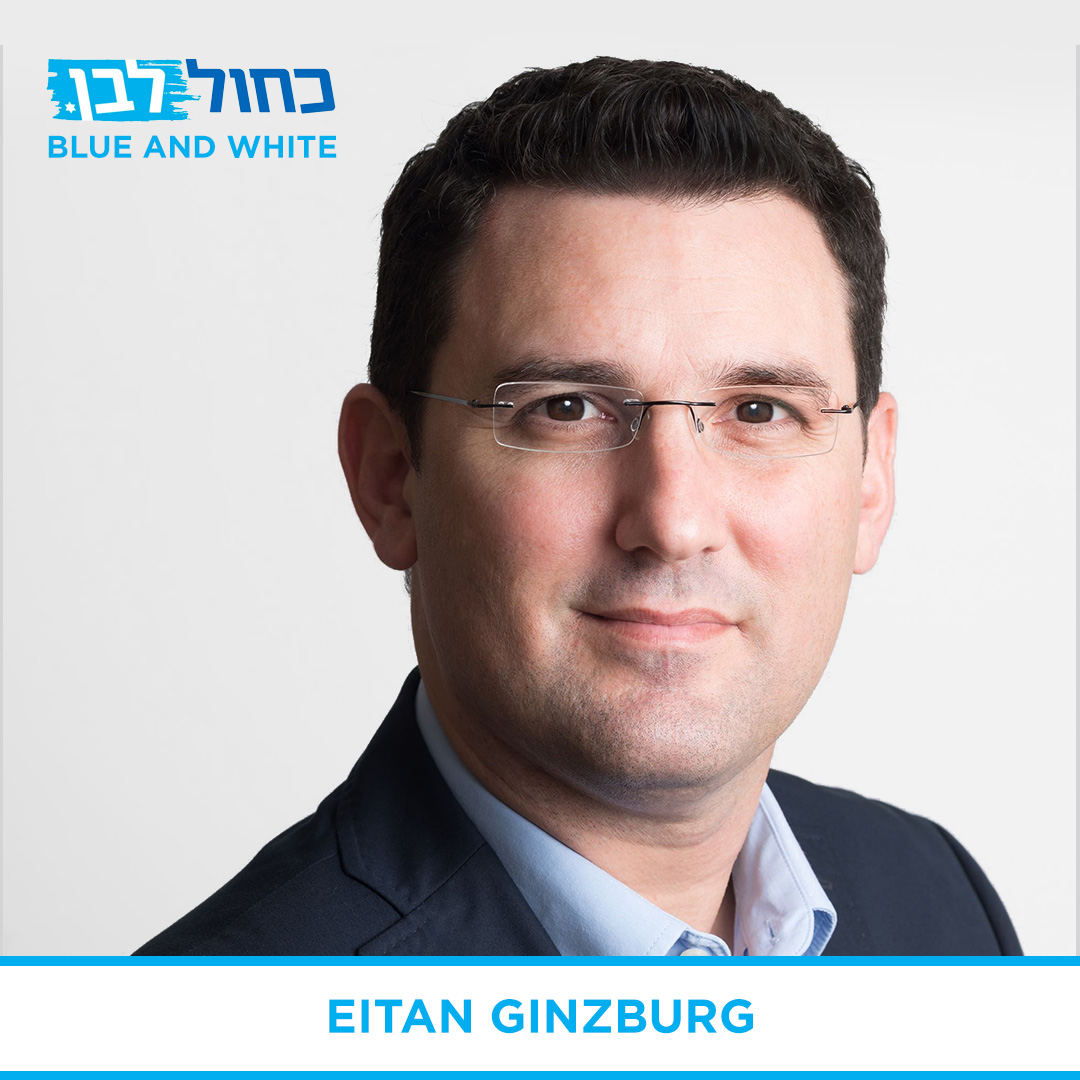 Last year, Eitan Ginzburg made history by being Israel’s first openly gay mayor, serving the city of Ra’anana. After losing a reelection bid, he was tapped to join the new Blue and White Party.

“If I can change the vision of one LGBT boy or one LGBT girl so that they feel good about themselves and see that there are no limits to their personal development, despite their sexual orientation,  I will feel that I have done a lot.” – Eitan Ginzburg 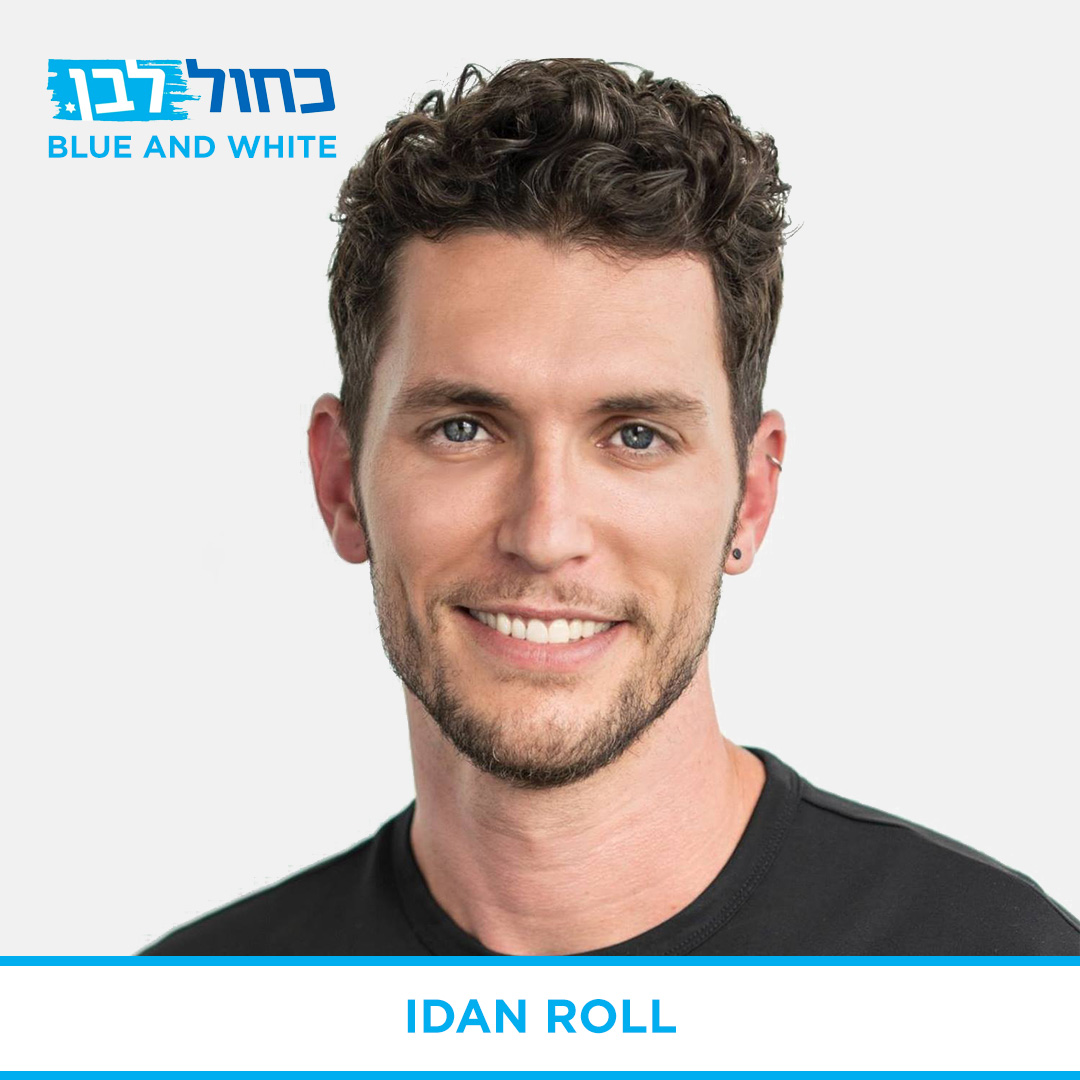 “We all have the right to live in an egalitarian and liberal society. The right to choose how to live our lives. But in order to achieve a better future we need to wake up politically.” – Idan Roll 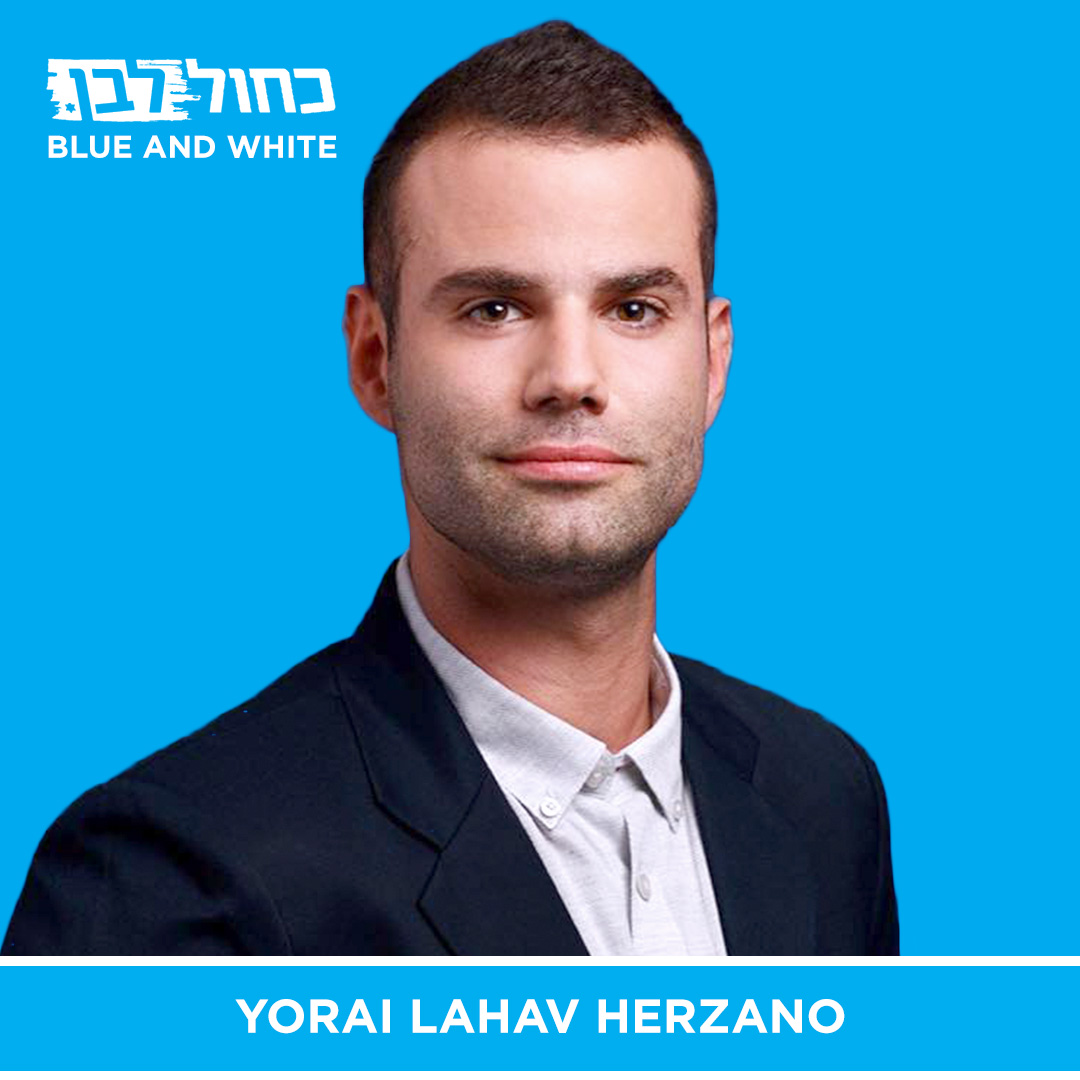 Yorai Lahav-Herzano served as Chair of the Young Yesh Atid party and is a blogger for The Times of Israel.

“I’m going to act to erase inequality! In legislation: guarantees the right to recognition of couples and the right to parenthood, as well as budgets, with an emphasis on youth and veteran populations.” – Yorai Lahav Hertzano 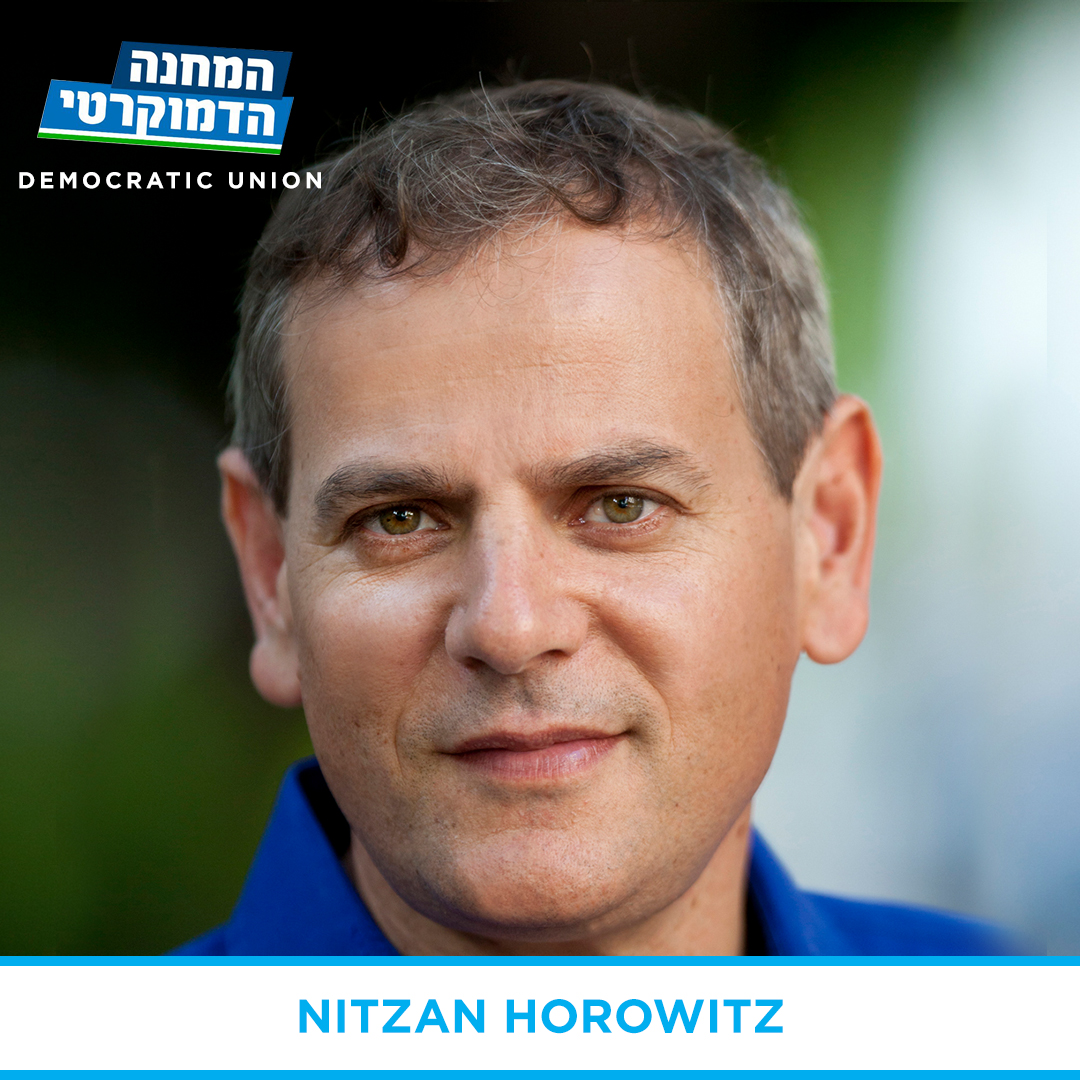 Nitzan Horowitz is the first openly gay man to lead a political party in Israel. He previously was the chief U.S. correspondent and commentator for the Israeli News Company, known as Channel 2 News. Before rejoining television, he served two full terms in the Knesset on the Meretz list.

“We will fight for our freedom to live a free life and have equal rights in this country.” – Nitzan Horowitz 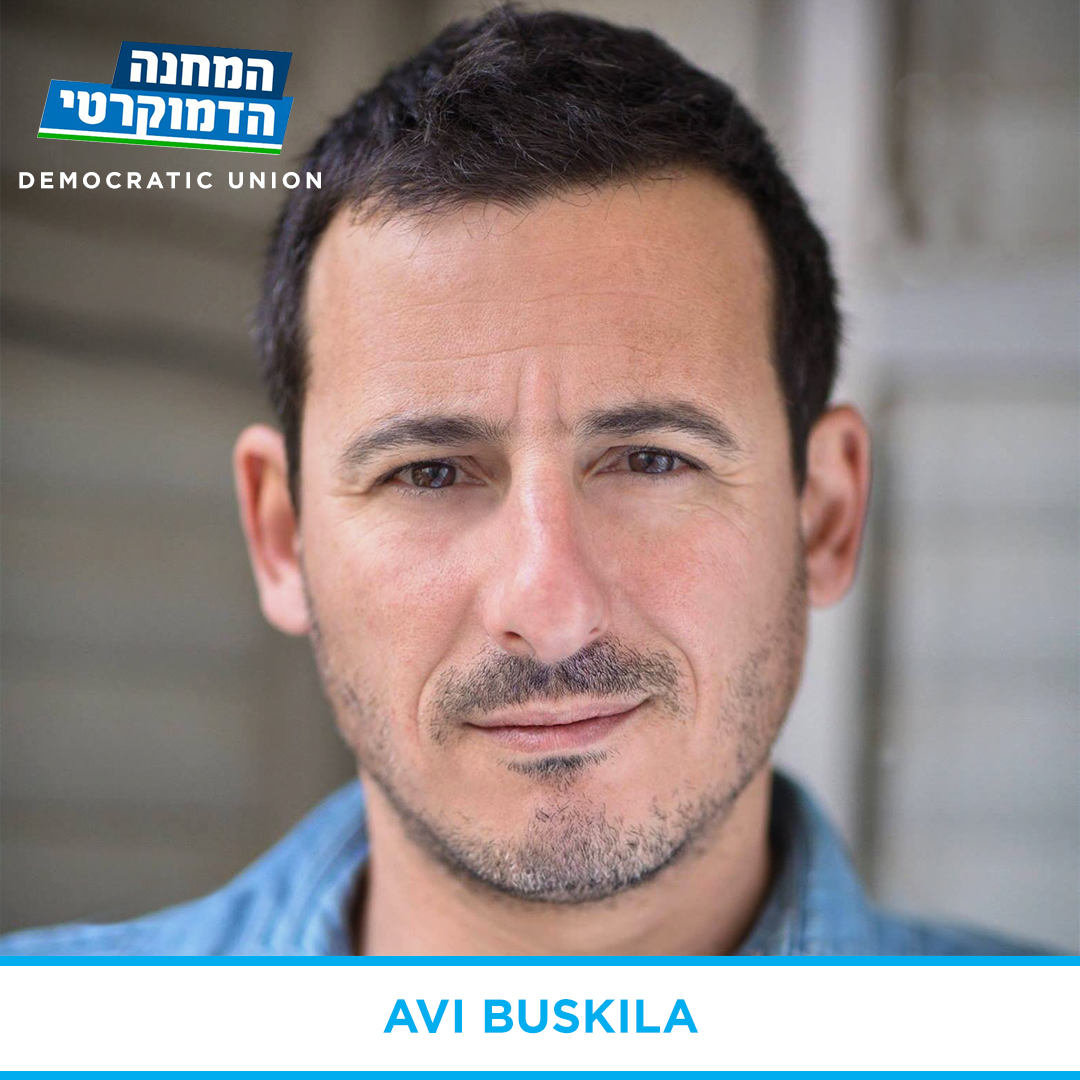 Formerly the Executive Director for the non-profit activist organization Peace Now, Avi Buskila stepped down from this position to run with the Meretz party.  As a Mizrachi Moroccan from Israel’s periphery, he is outspoken about diversifying Israel’s political landscape.

“Most people in the center support the community, but to be gay, lesbian or transgender in the periphery [of Israel] is difficult. These are the places where our political parties should be more significant.” – Avi Buskila 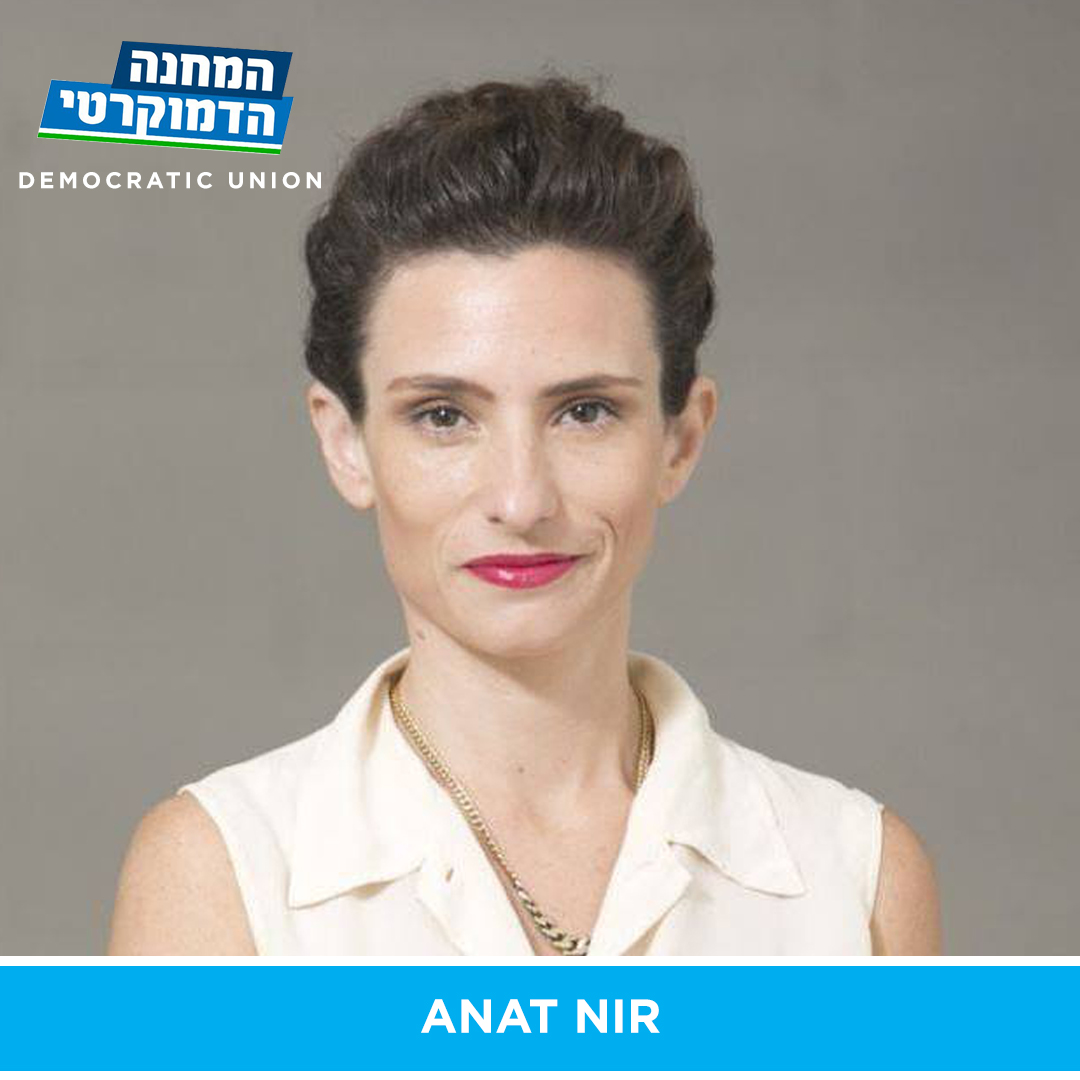 Anat Nir is an outspoken advocate for the LGBTQ and women’s communities. She was a former board member of the Aguda and is a queer cultural events organizer in Tel Aviv for major events like the Lethal Lesbian Film Festival.

“Meretz has been the leading party of human rights and LGBT rights in Israel and the ally of the LGBTQ community when it was still not such a mainstream idea to promote gay rights. I am running to be the first woman out of the closet in the Knesset.” – Anat Nir 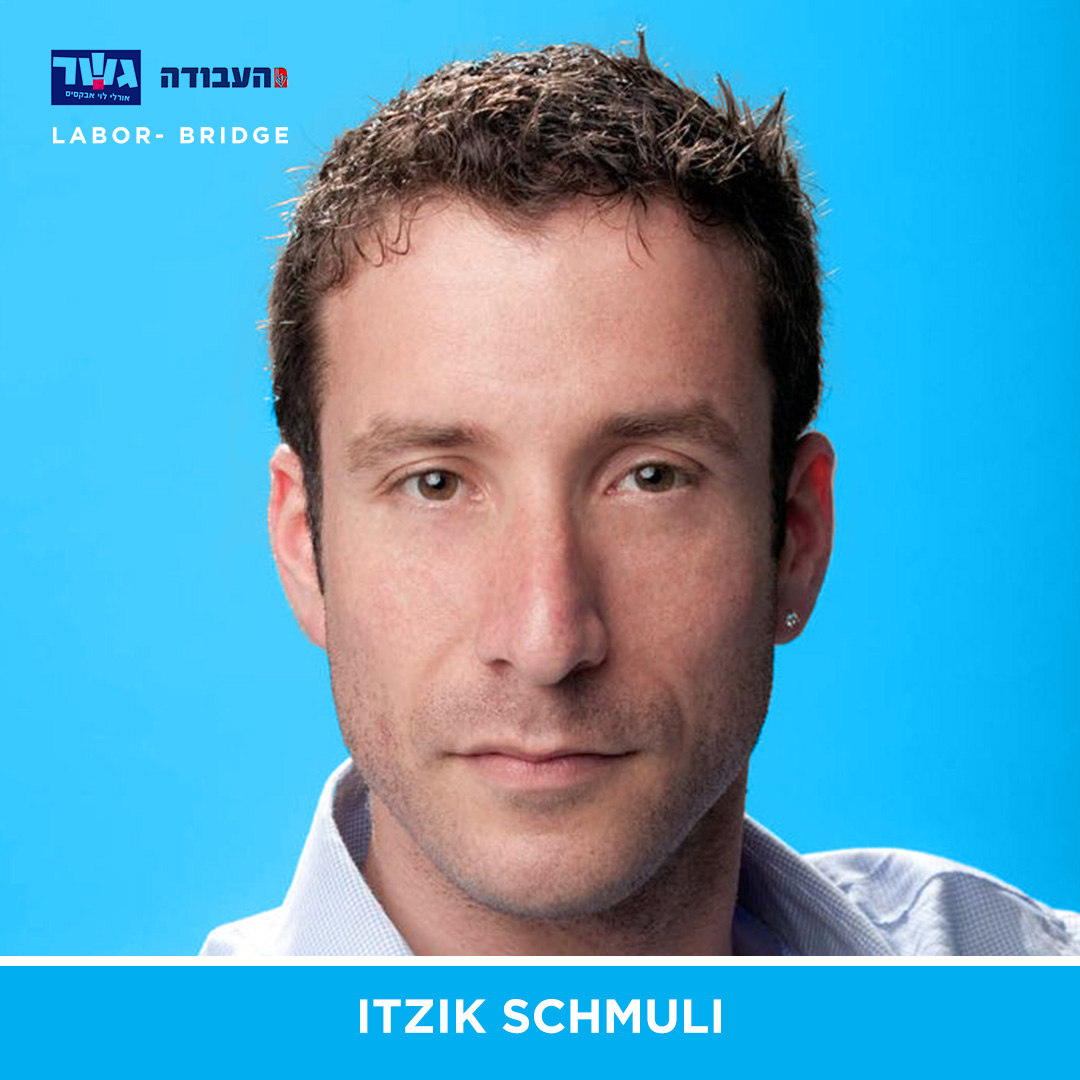 Currently a member of the Knesset, Itzik Shmuli publicly came out as gay in 2015 in solidarity with the LGBTQ community after the horrific stabbings at Jerusalem’s LGBTQ Pride Parade.

“I want to be a father and I can not be a father. To do this, I have to go to a foreign country overseas, pay $140,000 and to hope it’s all be ok. We are good enough to serve the country in the army, but not to be parents. It is a discriminatory and painful situation.” – Itzik Shmuli 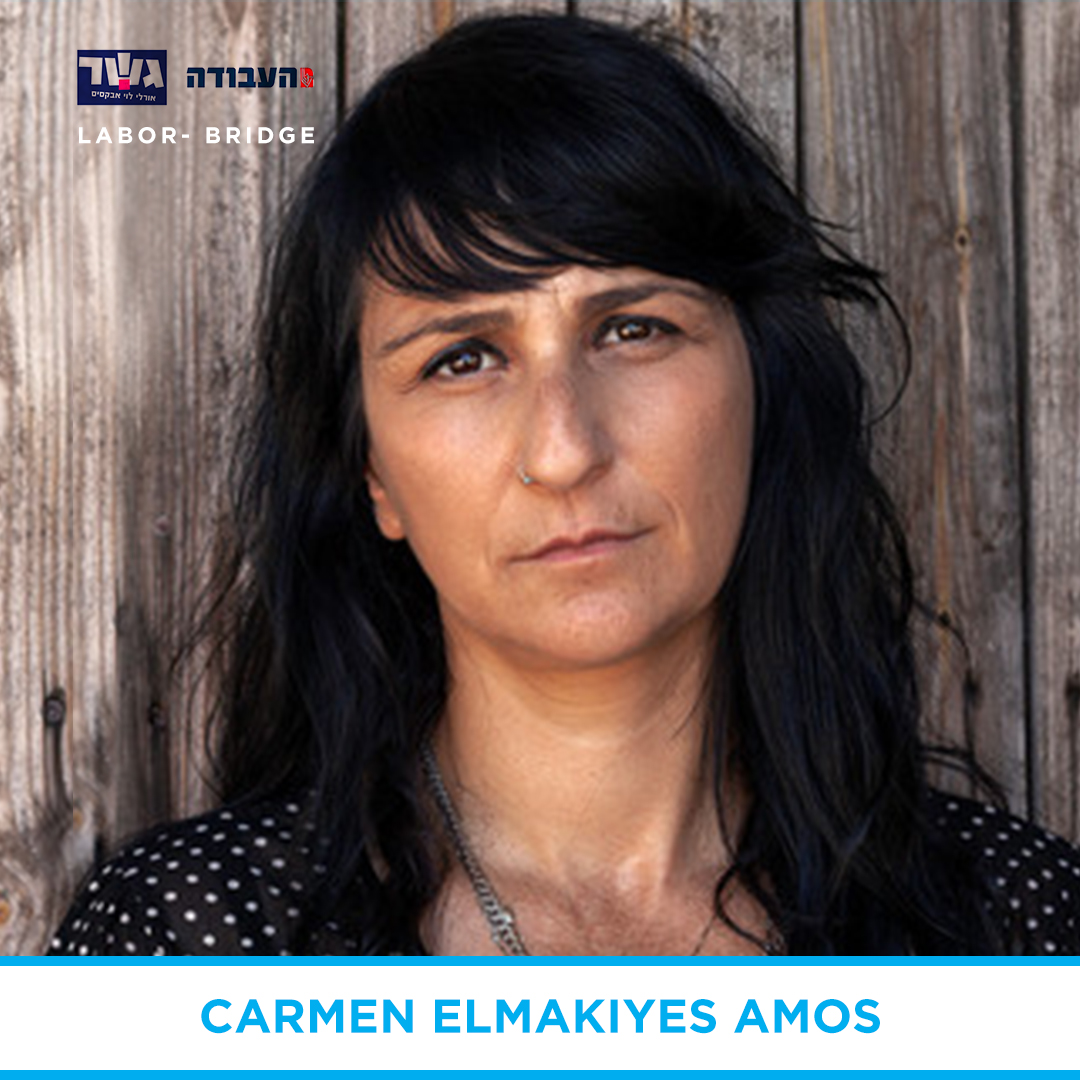 Carmen Elmakiyes Amos is a social activist and a filmmaker. She is a founder of the “Not Nice” social movement, of the Tor Hazahav Mizrahi political movement. In April 2019, she ran in the national elections for the Knesset as a candidate for the Gesher party, led by Orly Levy-Abekasis.

“I will not be a Knesset member who disappears from the issues that I’ve always been fighting for.” – Carmen Elmakiyes Amos 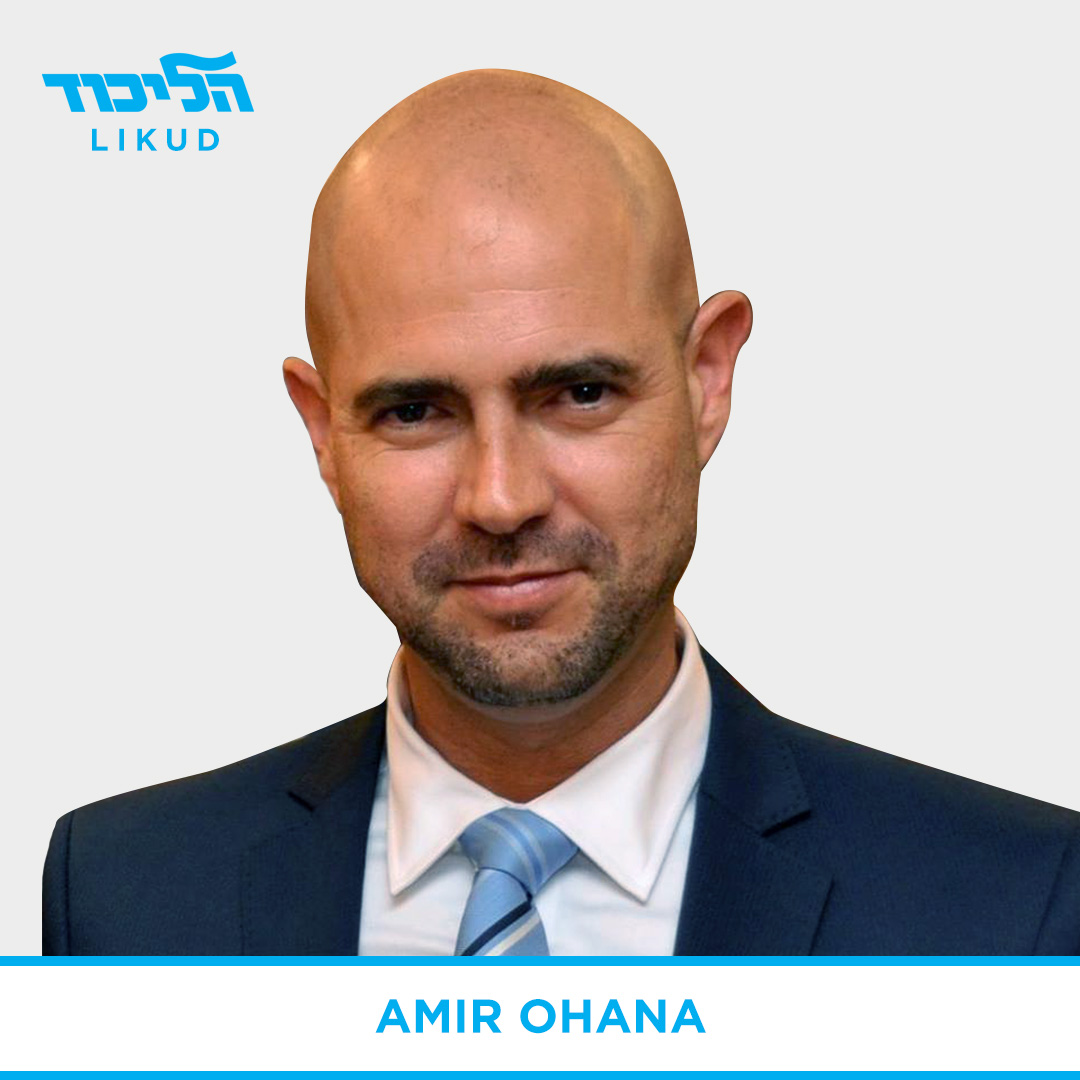 “Surrogacy, civil marriage, adoption – the answer to all of these is only one. Yes!” – Amir Ohana