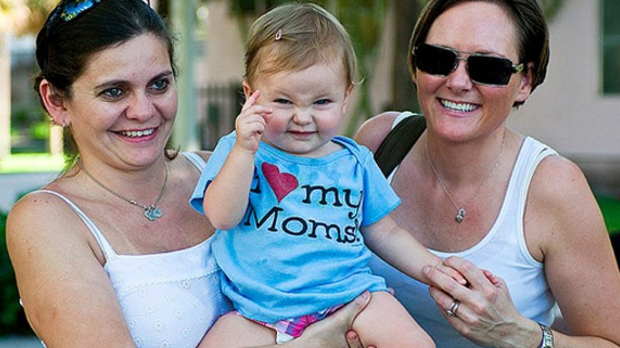 A precedent-setting ruling was handed down today at the Family Court in Eilat, regarding parenting orders for lesbian couples. 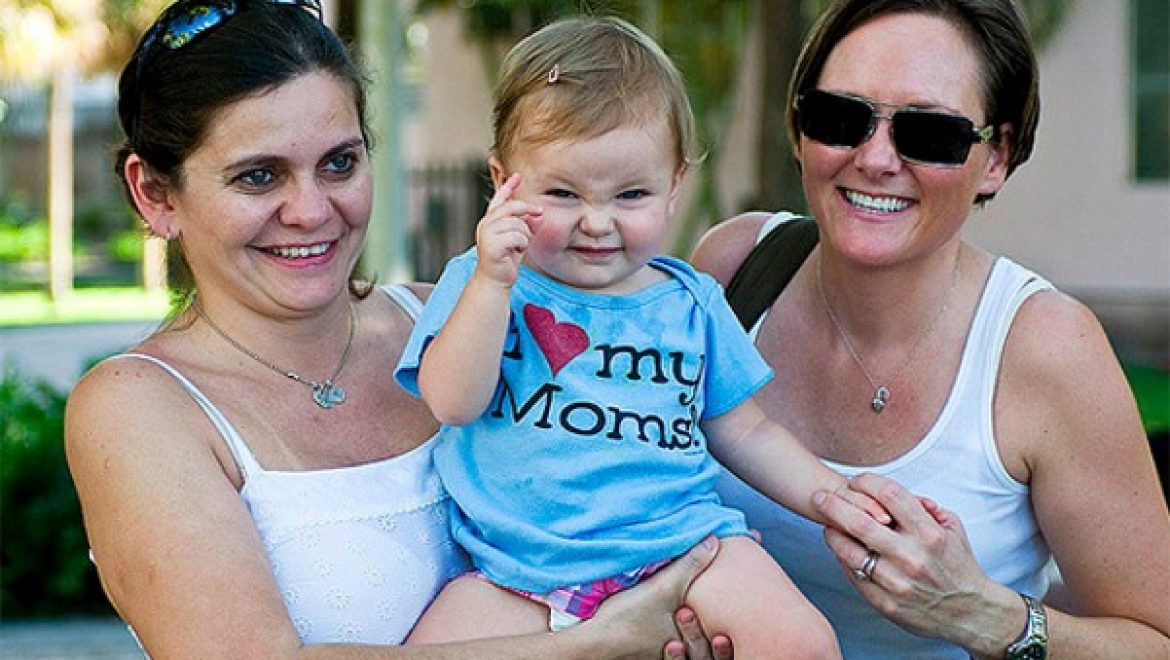 Lior and Michal, two women who brought together two children to the world and then broke up, can now legally become mothers of the children even though they do not live together anymore. Each of the mothers got pregnant with one child, for a while they raised the children as a family for all intents and purposes, and after a few years decided to separate.

Lior and Michal never regulated their parental status toward the children in any formal form before the separation. When their eldest child was 7.5 years old and the youngest child was 4.5, the couple separated and decided to arrange the registration status of both of them as the legal children’s mothers. They chose to do so by submitting a request for a parenting order in the Family Court in Eilat, with the help of their lawyers, attorneys Achinoam Segal Orbach and Shirley Ben Shitrit.

The precedent ruling handed down earlier today with the State’s consent. The Court and the State of Israel recognized that despite the separation of the spouses – the age of their children and their current marital status is irrelevant to the fact that the two are both the mothers of the kids.

The ruling states that when a couple of women decided to bring children into the world, out of a joint decision to serve as their mothers, regardless of the biological mother’s identity or the biological relationship between one mother and the child, they must be recognized as equal mothers regardless of whether they are still a couple.

In addition, the court set another precedent for the child’s age – 7.5 is the highest age to date for which a parenting order was issued by court in Israel.

Until today, a couple of women who separated and were interested in arranging the registration of children, or a couple with children over three months old – were sent by the state to apply for adoption rather than a parenting order.