The education committee of the Knesset that was planned for a gathering in order to talk about LGBTQ students will continue as scheduled.

“We’re sending instructors and students to the Knesset this morning to talk about LGBTQ youth in the education system in Israel and the discussion is happening in the shadow of today’s terrible terror attack in Jerusalem,” writes the Jerusalem Open House on its Facebook page earlier today.

“It’s hard to discuss LGBTQ students in Jerusalem in disconnection from the security anxiety and the complex reality of the city, and this is exactly what our delegation is saying to the Members of Knesset today at the committee,” continues the statements. 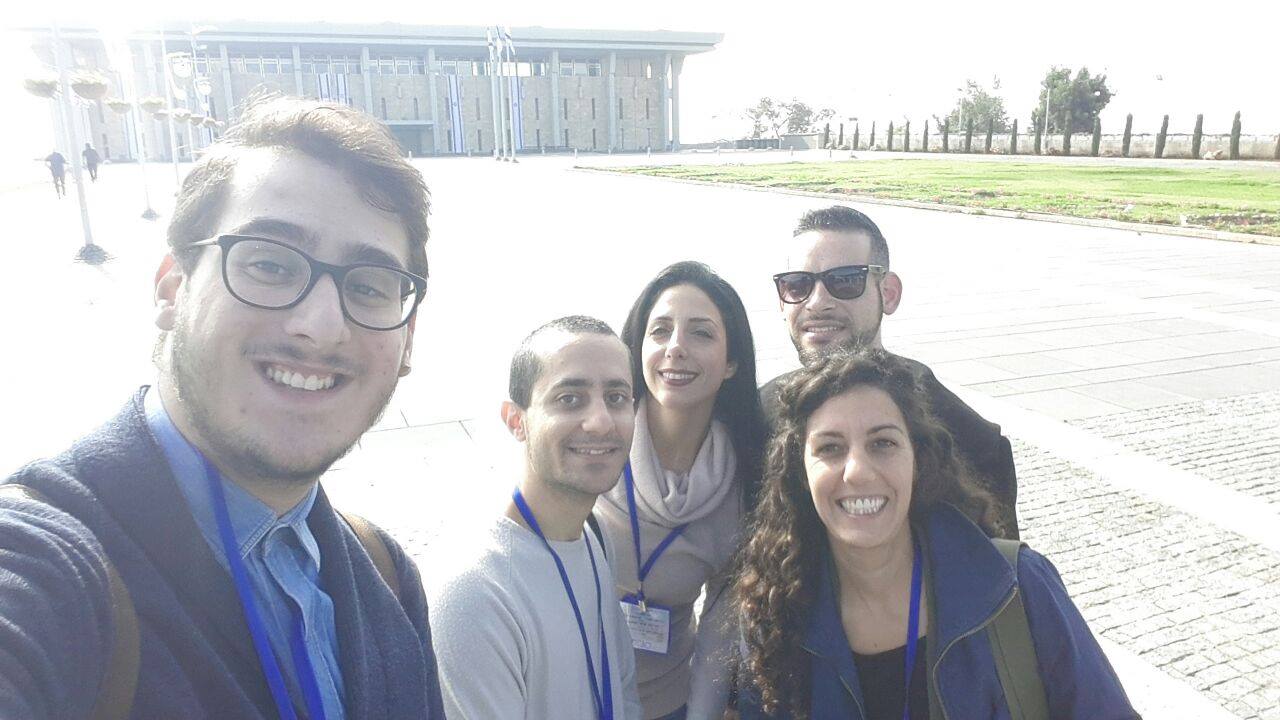 Later on, The Jerusalem Open House posted a picture of its Executive Director, Elinor Sidi, who donated blood following a special request of Hadassa Hospital from the citizens of Jerusalem after the terror attack this morning. 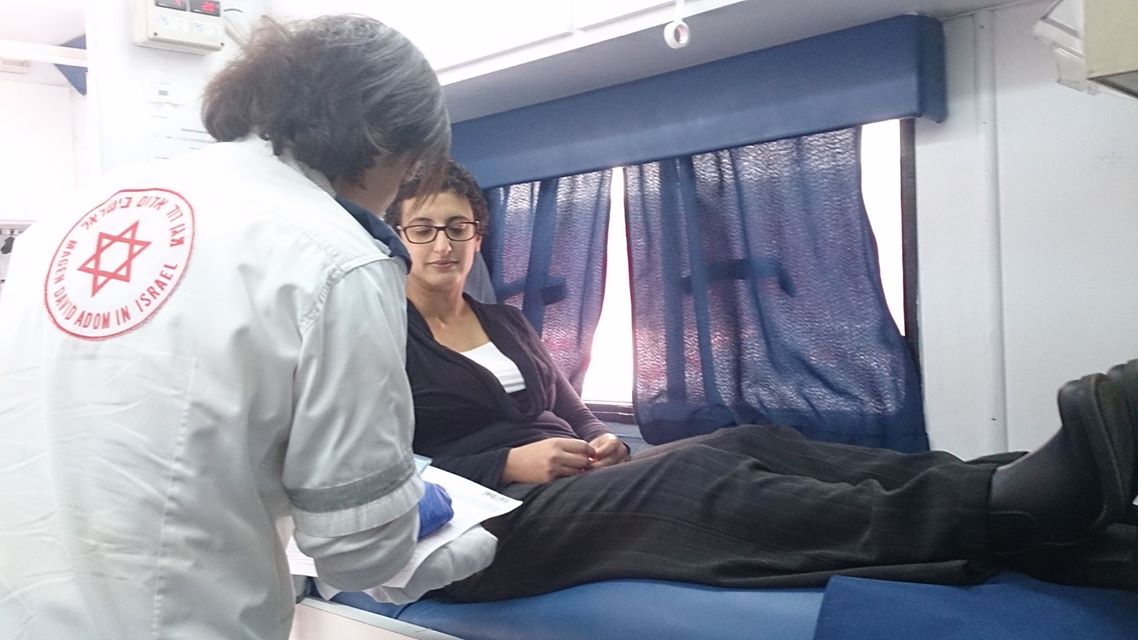