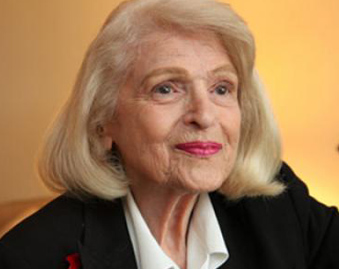 The US Defense of Marriage Act prohibited the Internal Revenue Service from treating Edith Windsor as a surviving spouse after her longtime partner’s death in 2009. Windsor and Thea Spyer had gotten married in Canada two years earlier after 40 years together. But DOMA prevented the US government from recognizing this or any same-sex marriage.

As a result, Windsor was required to pay a $350,000 federal estate tax bill that she would not have had to pay if their marriage had been recognized.

Instead of staying silent, the 83-year-old Windsor sued and won. Then a federal appeals courts in New York ruled that the law is unconstitutional – a ruling appealed to the Supreme Court by the Republican leadership of the House of Representatives.

The Supreme Court announced last week that it would be hearing the case this spring – a development that has Windsor thrilled. ‘It’s thrilling for me to be in this position,’ Windsor tells The New York Times in an interview inside the eighth-floor apartment on Fifth Avenue that she shared with Spyer for three decades. ‘It’s almost a deliriously joyous thing for an old lady.’ 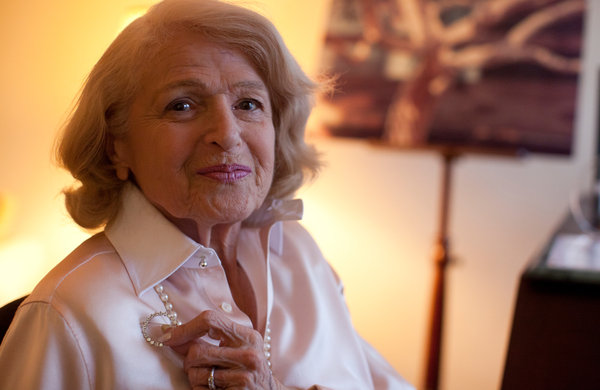