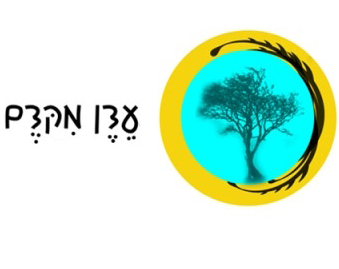 Eden Mikdem is a Center for Progressive Jewish Spirituality in Tel Aviv that defines itself as feminist, open, welcoming, queer positive, committed to human rights, committed to animal rights, eco minded, respectful towards and inspired by other faith traditions.

Promoting New Conversation in Israel on LGBT/Gender and Jewish Spirituality
Eden Mikedem plans the first ever special weekend for the LGBT community in Israel where so much healing is still needed. Soon begins the first interdenominational Female clergy committed to empowering Female clergy, The voice of women in the religious realm is still mostly absent or unheard. Allowing the voices of women to be heard IS in itself a transformation, “Tikkun”, in Israeli Jewish culture and spirituality.