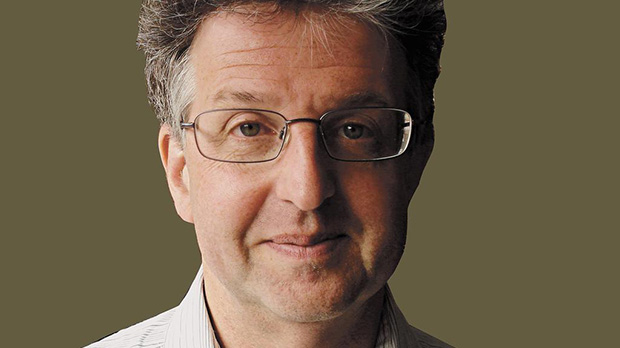 Rabbi Joseph Dweck’s claim, that the ‘gay revolution is fantastic’ caused a stir in the Orthodox community in Israel and in the diaspora. British journalist Simon Rocker says that the Rabbi’s words are part of a softer approach emerged in Orthodox Judaism towards homosexual orientation.

Until quite recently, most Orthodox rabbis would have lined up behind America’s most influential 20th-century authority, Rabbi Moshe Feinstein.

There was no need to explain the “abominable nature” of homosexual activity, he wrote, since it was “considered repugnant by the entire world who consider practising homosexuals to be despicable and uncivilised”.

His view would have been thought unexceptional both within and outside the Jewish community at the time. It is easy to forget that homosexual acts between men were decriminalised in Britain only 50 years ago.

But as a changing social climate brought greater acceptance of LGBT people, some in the Orthodox rabbinate began to rethink their position.

A softer approach emerged, laying greater emphasis on the distinction between homosexual practice, which was forbidden by the Torah, and homosexual orientation, which was not.

It called for greater empathy with gay people struggling between the demands of the Torah and their innate sexuality. Continue reading on The Jewish Chronicle