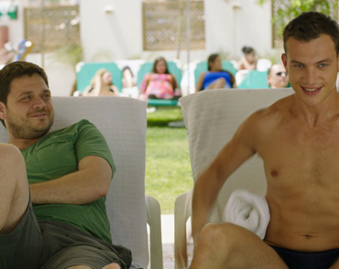 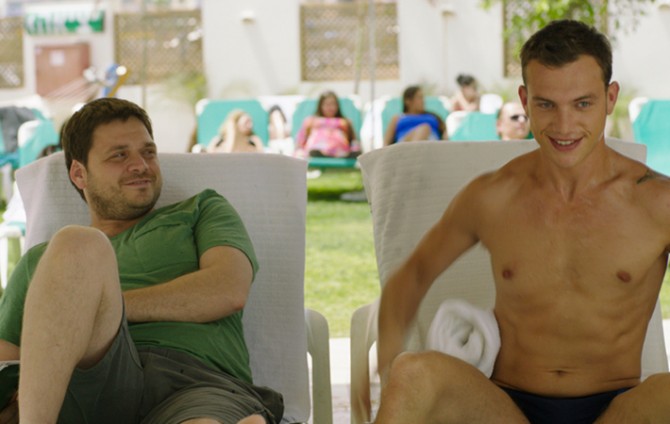 Glee‘s Chris Colfer both wrote and stars in high school flick Struck By Lightning, while one of the hot young gay twink Israeli soldiers from 2002′s Yossi & Jagger is revisited 10 years later in the drama Yossi.

The burgeoning sexuality of a young European hipster drives the atmospheric Atomic Age, while the American slow-burn thriller Side Effects sees the danger that a prescription medication can bring.

Read the full story on Queerty