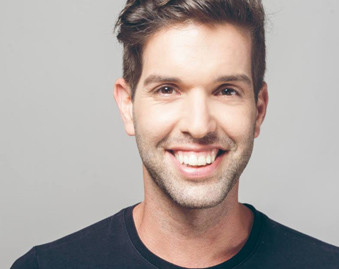 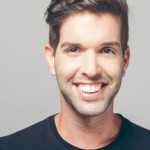 David (Dudu) Yizhaki was born in 1980 in Ramat-Gan, Israel. Being the son of a music teacher, he began playing classical piano at the age of seven with his teacher, Nitza Abarbaya. Then at the age of 13 he started jazz and pop piano lessons with Illana Tzadok and wrote his first songs.

After his military service David flew to the Netherlands where he graduated with his first degree at the HKU Conservatory in the jazz piano department, where he took lessons with Bert Van Der Brink and Cor Bakker. During that period he created musical arrangements for many Dutch jazz and pop singers, played piano in the musicals “Wicked” and “Avenue Q” and composed music for some theatre and dance performances.

David came back to Israel in 2007 and started his Masters Degree at the Jerusalem Academy for Dance and Music in the composition department. Along with studying he formed his own band and performed around Israel with his own songs.

He finished working on his debut album, which is about to come out at the end of December. He invited some of the best musicians in the world to participate and created a musical mix of Israeli music that is influenced by jazz, classical, R&b, Arabic and folk music.

His music speaks about the power of being different, accepting yourself and others and seeing life as constantly working and searching for a higher level of awareness.