In June, AWB’s Midwest Manager, Laurie Grauer along with two other women, were expelled from the Chicago Dyke March for carrying Jewish Pride Flags. In response, A Wider Bridge sent out a petition demanding an apology from the Dyke March, which garnered over 14,000 signatures, and over 60 articles and opinion pieces were published around the world. Sadly, despite the global outcry and multiple offers made by AWB staff and local envoys to come together, the Chicago Dyke March Collective remains steadfast in their decision, and continues to use language akin to anti-Semitic groups to defend their stance.

Even in the face of such hate, AWB worked with Jewish and LGBTQ leaders to find ways to promote international advocacy, cultural understanding, and community healing. These initiatives included launching an online campaign to support The Aguda’s LGBTQ Refugee program, and a Chicago-based listening tour that culminated at a community meeting at Temple Sholom Chicago.

In direct response to weeks of attacks by pro-Boycott Divest Sanctions (BDS) activists on Israel’s LGBTQ community, A Wider Bridge launched a crowdfunding campaign which exceeded its goal in raising over $20,000 to support TLVFest, Tel Aviv’s International LGBTQ Film Festival. 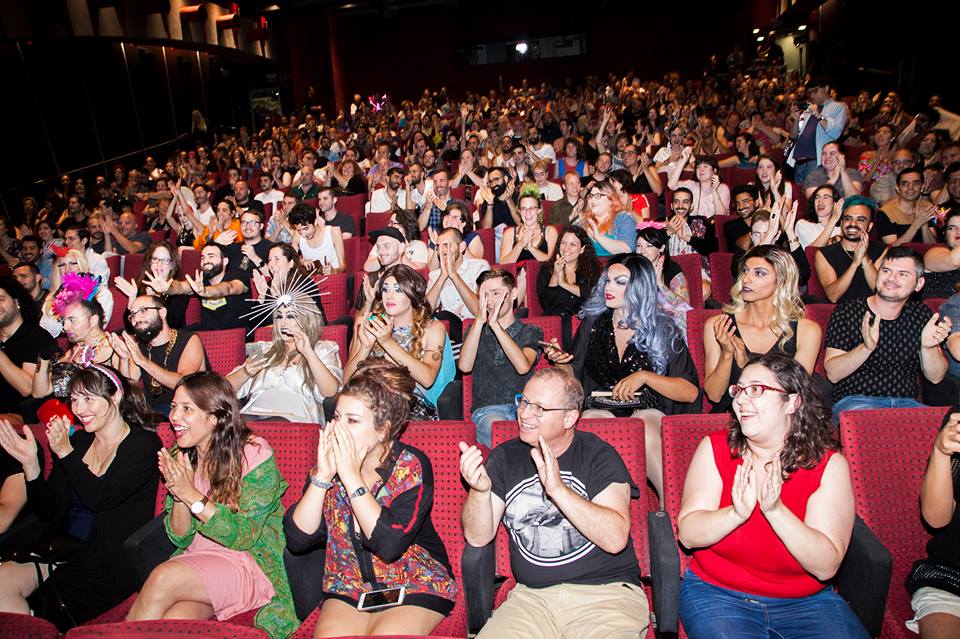 In response to the growing controversy in Israel regarding adoption by same-sex couples, A Wider Bridge organized a public letter signed by nearly 200 Jewish Community Leaders from across America in support of same-sex adoption in Israel.  AWB called upon the Israeli ministries to treat the country’s same-sex families and would-be parents with the equality they deserve. The state committed to introduce legislation that would equalize the adoption rights of same-sex couples by June 2018. 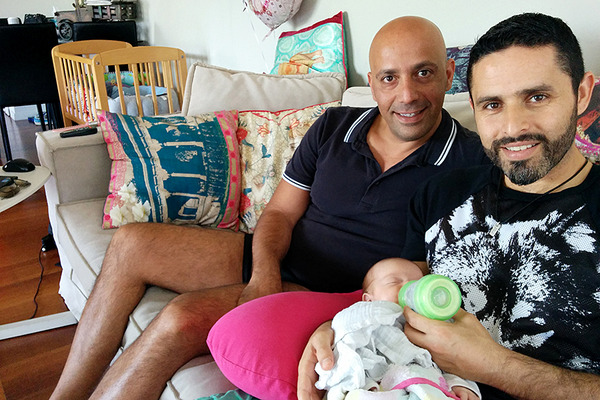 Day Four: AWB Impact brought the LGBTQ Israeli Orthodox Delegation to the US to share their work, and raised  $5,000 for the “Our Faces” campaign. 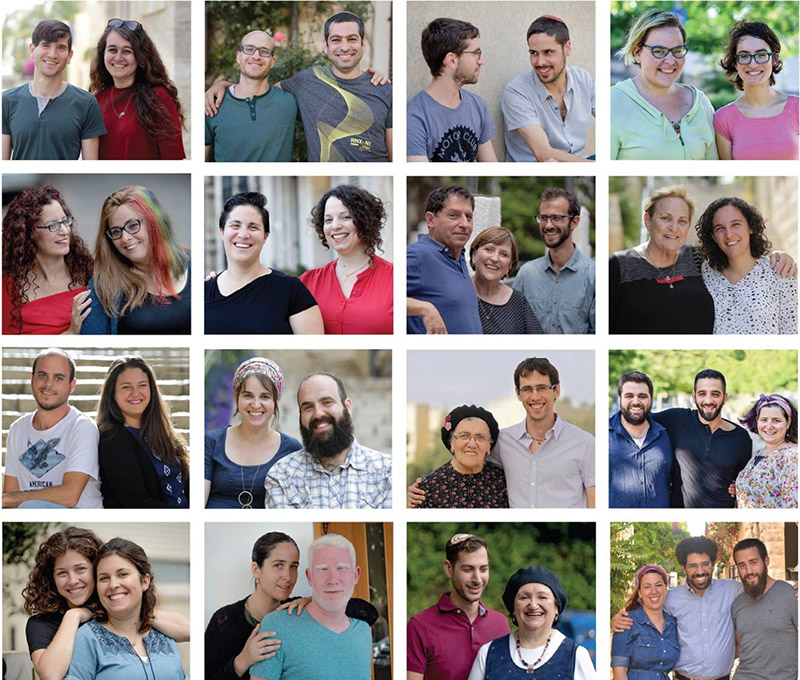