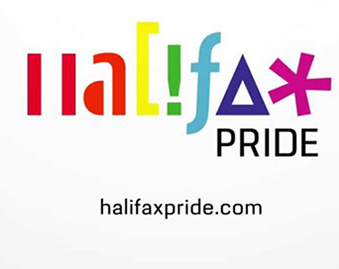 Howard Heyman’s Oct. 1 article was a heartbreaking reminder that discrimination is alive and well. Mr. Heyman is Jewish and gay. As he correctly points out, Israel’s LGBTQ citizens are making great strides towards equal rights. Politics between nations has no bearing on his orientation or the fact he is Jewish.

If a proposed resolution on Israel is accepted by Halifax Pride, it will lose credibility as an all-inclusive organization. This is a tragic development and I call on Halifax Pride to remove this resolution immediately. It is undeniably discriminatory and further divides. Israel is the Jewish homeland and Howard is a descendant of that nation. I am a Dutch-Canadian and if my background were ordered to be hidden because of political strife I would view it as discrimination of the highest order.

Strife in Israel and Palestine is not of Mr. Heyman’s making and is a non-issue for his identity as a Jewish gay man. His Israeli background must not be denied.