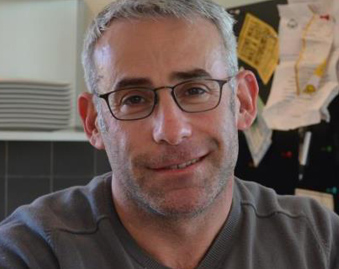 Fred Phelps knew how to fire up a crowd. He died last week, yet what Phelps shouted during his protests empowered anti-gay haters everywhere. Is it really true? Project Q Atlanta asked religious leaders, including gay rabbi Josh Lesser. 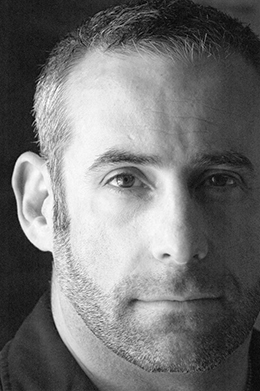 Critics say he’s a crazy zealot, easily dismissing his homophobic vitriol as the rants of that pastor from Westboro Baptist Church. Supporters argue he espoused a religious view most others are too scared to voice. We reached out to real life experts in Atlanta – a rabbi and two pastors, all gay – to answer the question that Phelps often screamed at gays everywhere: Does God really hate fags?

I do not believe in a God who hates. Period. The idea of a God who has feelings or is some meta-person judging and pulling strings doesn’t set right with me. “The Old Man in the Sky” is a remnant of a patriarchy that reflects a time of humanity creating God in their image – not us acting in God’s image. I believe God is a force that binds and connects all living things. Thus actions of justice, healing, loving, caring, tending, feeding, gathering are what manifest the sense of God in the world. So no, God doesn’t hate fags – that’s an idol created out of a deluded human image. When people hate, the possibility of God diminishes and when there is justice and when there is love, God flourishes.