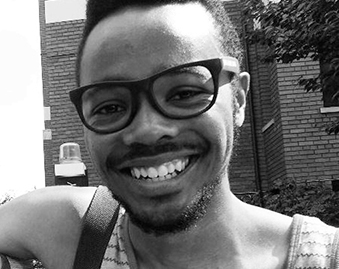 Stanford University student and writer Kristian Davis Bailey reflects on the way Palestinian and Israelis are portrayed in their attitude towards gays from his point of view as black and queer.

“Colonialism is not about bad people being mean to others (“bad” Israelis don’t steal queer Palestinians’ lunch money),” queer Palestinian activist Ghaith Hilal writes. “Being super ‘good’ doesn’t magically dissolve systems of oppression.” Ghaith’s words, which come from the must-read article “Eight Things Palestinian Queers Are Tired of Hearing,” articulate my own view as I come to reflect on student organizing around Palestine and broader issues of justice and liberation. 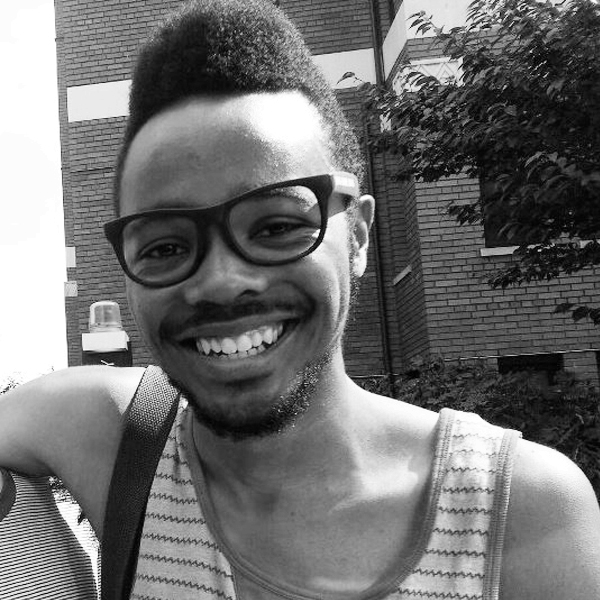 Two weeks ago, Stanford Israel Alliance co-hosted a screening of “Out in the Dark” with the Queer Straight Alliance. Having watched the film and its portrayal of a star-crossed relationship between a gay Palestinian resident of the West Bank and a gay Jewish Israeli and having spent a month in the West Bank primarily with queer Palestinians, the film felt both compelling (I’m a sucker for most love stories) and violent. What was compelling was the simple human desire to love and be loved, and watching a couple attempt to fight the structural barriers conspiring against them — the violence, moreover, laid in the overlying and underlying messages that come across during these moments of vulnerability and emotional attachment to the film.

“Out in the Dark” portrays Roy, a well-off, Jewish Israeli lawyer as a savior to Nimr, a queer Palestinian student who apparently must flee from his repressive, homophobic society across the apartheid wall in Ramallah. While the film does show parts of the oppressive nature of the Israeli Occupation Force, it casts every Arab male character besides Nimr as homophobic and violent or effeminate and non-threatening, playing into stereotypes about Palestinian/Arab men and gay men without delving into the complexity of resisting colonization and occupation or of finding balance around being Palestinian, religious and gay. Glimmers of statements against the occupation highlight a corrupt Israeli security apparatus without challenging the underlying problem (settler colonialism and its effects on the indigenous population). Roy’s parents’ aversion to his sexual orientation and his Palestinian boyfriend do not cast Israeli society as homophobic or racist, but as relatively reasonable responses within a complex society.

For people coming to this film with only vague context to the issue of Israel and Palestine, these may be non-issues — or not obvious issues. But the Israeli government admittedly spends millions of dollars on its Brand Israel campaign to portray the state as progressive, including “pinkwashing” or marketing Israel as a haven to gays all around the world while ignoring its 47-year occupation of Palestine and the oppression it brings to Palestinians regardless of their sexual orientation. “Out in the Dark” might be seen as a softer form of pinkwashing — not one that extols Israeli society, but one that portrays Palestinian society as qualitatively worse and ignores the amplifying effect of military occupation on oppression that exists in every society. This type of campaign is not original by any means.

Continue reading on The Stanford Daily