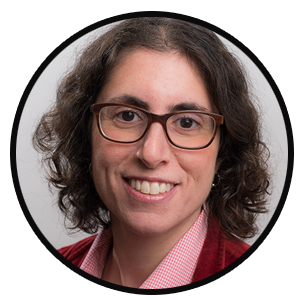 When I heard about the threats and violence aimed at the lesbian owners of Jerusalem’s newly opened R&R DineR, I knew I had to support their business. I’ve been wanting to try out their food anyway (who doesn’t like upscale diner food!), but the daily harassment they faced made this even more urgent. I believe in voting with my dollars, and supporting small businesses – especially LGBTQ – as a form of political resistance.

I had the perfect opportunity to visit the restaurant this week, when a friend threw a birthday party there.  For her too, this was a way of showing support for this newly minted restaurant and welcoming space for LGBTQ folk. 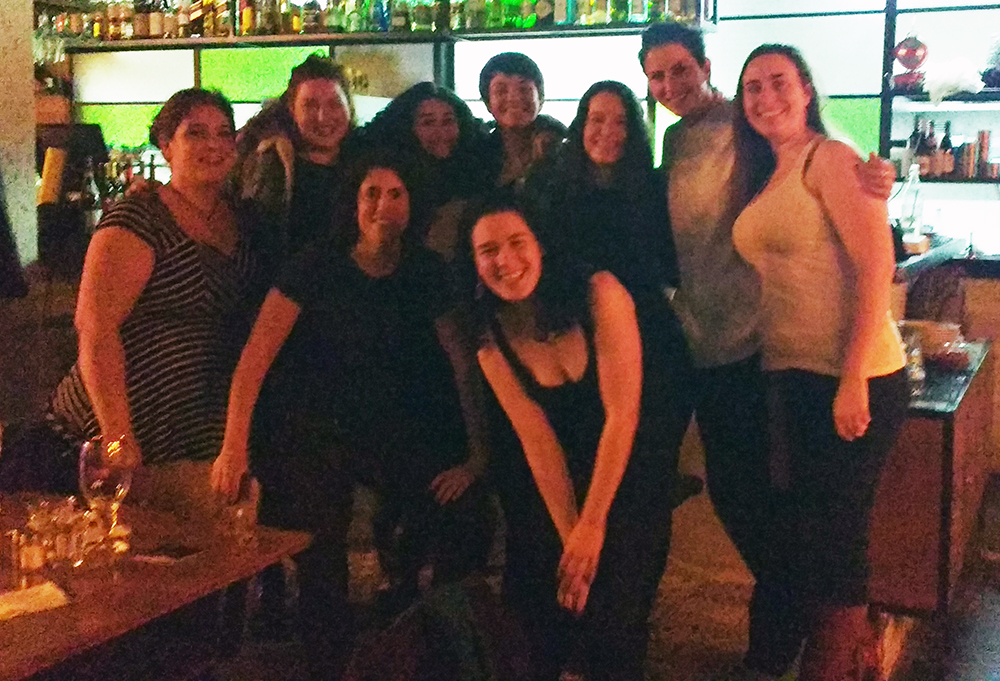 Showing our support for the R&R DineR

There were eight of us gathered at a central table, located across from a large pride flag. We remarked on the modern decor and nice lighting. Yet, to our right was the ugly reminder of violence – a shattered storefront window from recent vandalism. 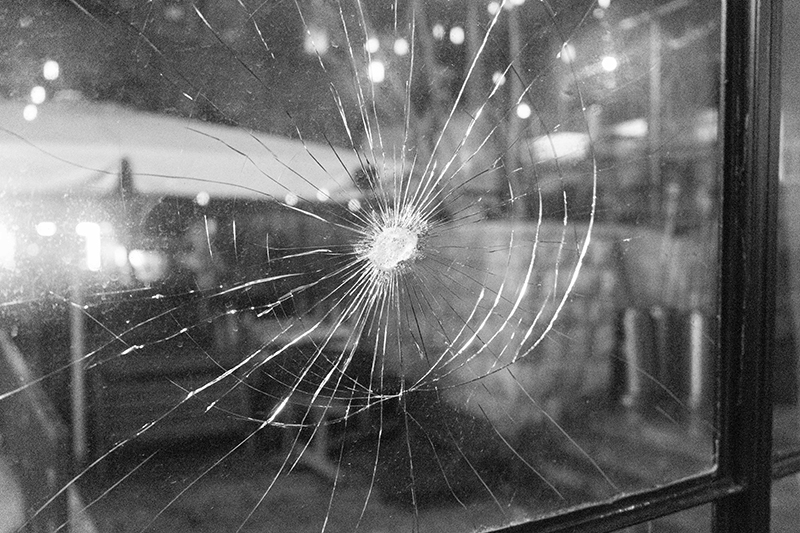 I do want to be sensitive to the fact that the restaurant isn’t kosher and therefore is not accessible to those who keep kosher. But, this shouldn’t be a cover for homophobia, and an excuse to carry out violence. What happened to “love your neighbor like yourself?”  If you don’t like the restaurant, then don’t visit. But, don’t try to burn it down. And, please check your homophobia at the door.

I spoke with co-owner Reut Cohen, who opened the restaurant with her life partner Romina Gonzalez this past November. She told me that yes, the threats are happening daily, and that on this particular day, a water heater had been damaged. The police are not doing anything about this.

I told her that we were there to show our support, and try out the delicious food. She thanked us.

The food was fresh, delicious and well presented. We ordered a cornucopia of appetizers – fries, gnocchi, chicken wings, macaroni and cheese balls, onion rings and some greens to balance out the fat. The service was friendly and the food arrived quickly. The food was rich and comforting.

After our meal, Reut emerged from the kitchen with a round of shots for us all. 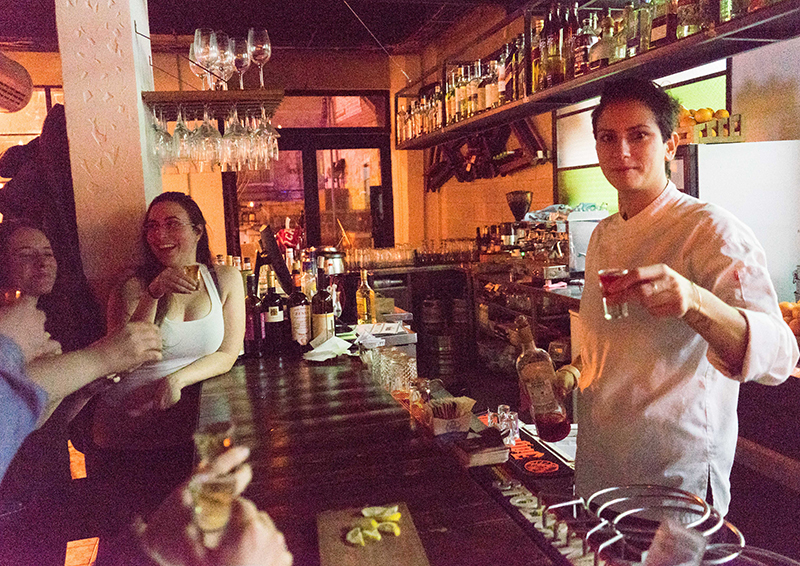 It felt good to support this lesbian-owned small business.

While there are people who are chanting, “burn this place down,” we have the means to fight back with our wallets and not let this happen. If you are in Jerusalem and do not keep kosher, I encourage you to visit the R&R DineR. Voting with our dollars (and shekels!) is an important act of political resistance.

R&R DineR is located at 33 Jaffa Street in downtown Jerusalem. You can help by liking their Facebook page and leaving messages of support: R&R DineR