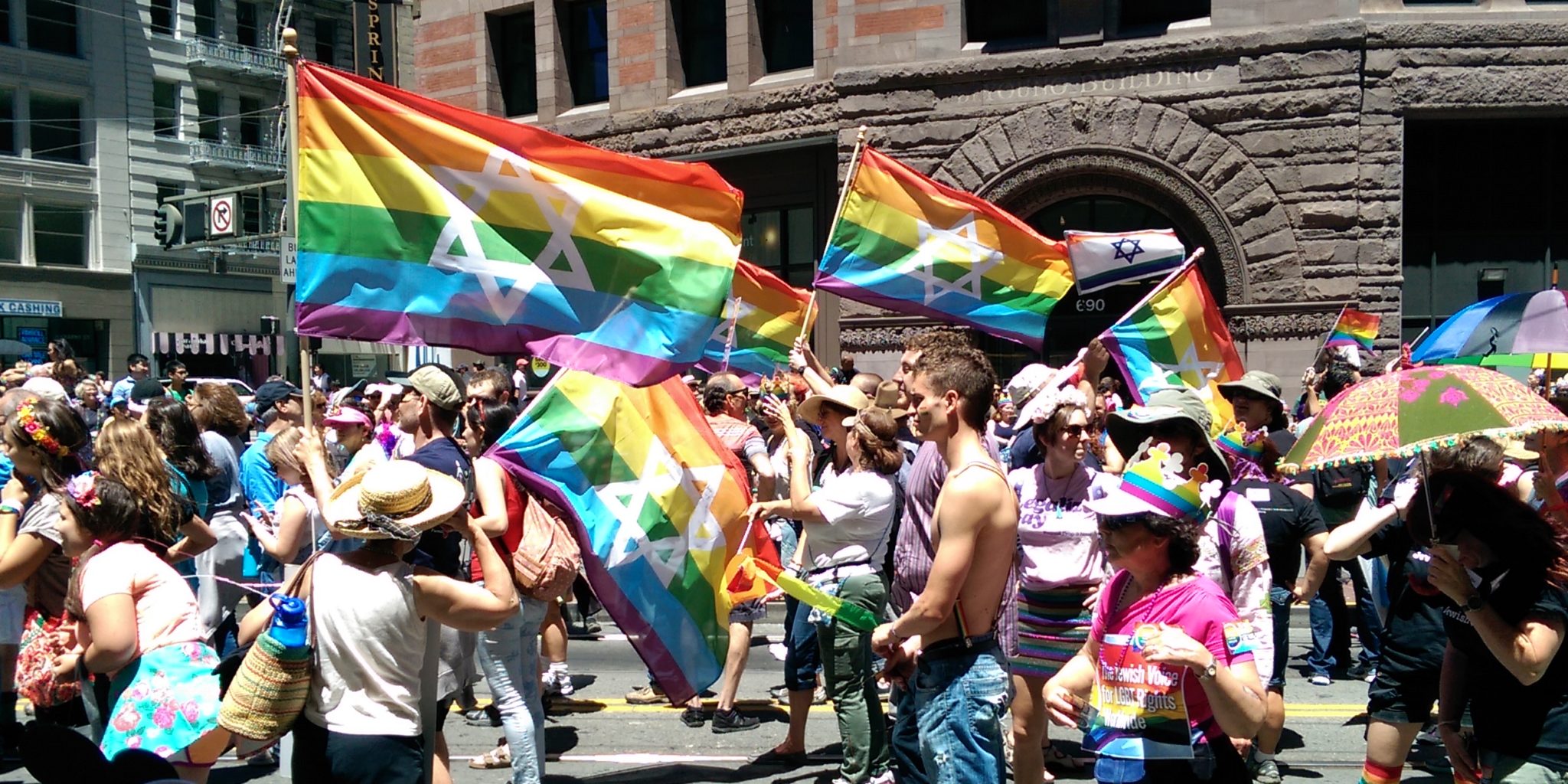 As a coalition of LGBTQ, Jewish, and feminist organizations, representing dykes, queer women, and allies in Washington and across the country, we come together to strongly condemn the leadership of the DC Dyke March for their decision to ban the Jewish Star of David on a pride flag and Israeli iconography at their upcoming March, this Friday, June 7.

We ask the organizers to hold true to their mission of inclusivity as stated on their website: “The D.C. Dyke March exists to celebrate and center all Dykes.”

Together we call on the DC Dyke March to apologize to the community, and reverse course by allowing Dykes wishing to carry all Jewish and Israeli symbols to march as their full, authentic selves.

Through inquiries, Dyke March leadership indicated that Israeli flags and related national symbols are not welcome. When pressed about the need to create an inclusive environment for all queer women––including the many Jewish Dykes who wish to carry Jewish pride flags, representing both pieces of their inherent identities, and including the many Jewish and non-Jewish Dykes who consider Israel to be the rightful homeland of the Jewish people­­––organizers declared via Facebook that ‘participants [may] not bring pro-Israel paraphernalia’ including Israeli flags and pride flags with the Star of David on them. When pressed on flags and national symbols from other countries, it became clear Israel had been singled out.

This policy is reminiscent of the controversy surrounding the Chicago Dyke March two years ago, in which three marchers with a Jewish pride flag were asked to leave.

We acknowledge and commend the organizers for reviving the DC Dyke March, and for addressing social justice issues of economic, racial, and gender inequality. Queer women in Israel face similar challenges as well, and as a global community, we must stand up for all marginalized people, regardless of national identity or origin.

Finally, to the extent that organizers intended the ban as a form of protection for queer Palestinians and Arabs, the decision makes queer Jews and Israelis that much more vulnerable at a time of rising anti-Semitism, on the far right and far left.

The DC Dyke March should know better than to stoke the flames of division and pain by driving a wedge between Queer Arabs and Jews at a time we must stand united against homo- and transphobia, anti-Semitism, and Islamophobia. We hope that they will do better––for the sake and advancement of all of our communities. 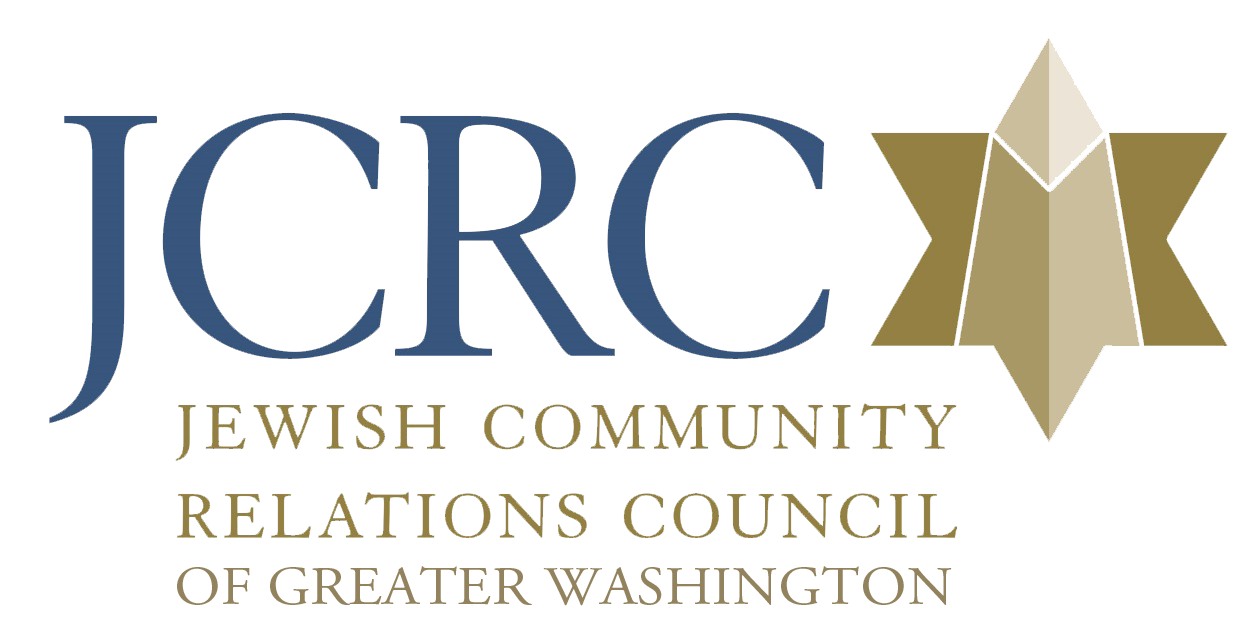 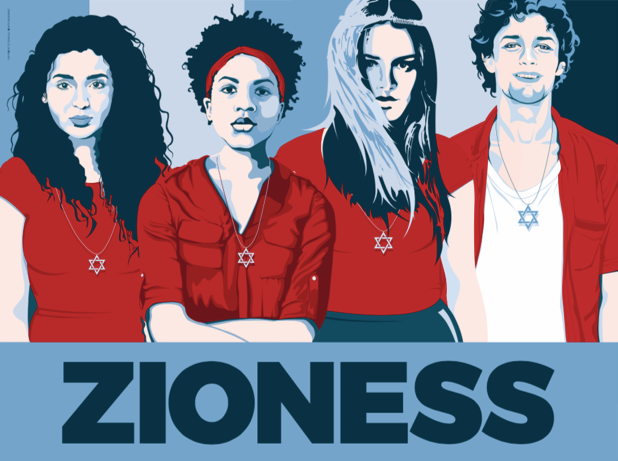