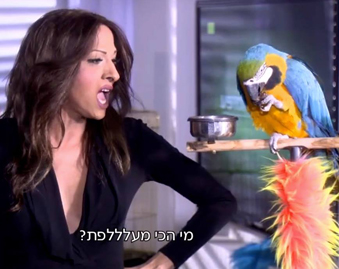 Dana International’s much anticipated reality show, where she’s looking for the next all-girl Israeli pop band, has started shooting and will premiere in Israel January 19.

After a stringent audition process, 32 girls were selected to embark on a musical journey, during which they will be divided into different types of groups. “We would like to present something that is yet to be seen here,” promises the diva. “The girl contestants will receive support and guidance and will be built from head to toe: In this show artists don’t come and do what they want. They will be dressed, get their makeup and hair done, and will be guided throughout the process so that eventually every week the audience at home is going to see an international-level performance. ”

In the first stage, which is currently shooting , the girls are being sent to a first class professional team which includes musical directors Tamir Kaliski and Tomer G and choreographer Eldar Groisman . Together they will prepare the girls for the weekly performance, where they will perform highly-produced cover versions of famous pop songs.

“The girls come on stage and do a number that includes singing and dancing, on a big studio stage. Dana is going to sign on to this and therefore it’s got to measure up to her standards,” says Leon Rosenberg , who co-hosts the show along with Michael Lewis .

Leon reveals that the choice to focus on females is not coincidental: “If we put four boys in the band they’d say, ‘Hey dude, what’s up?,’ take their PlayStations out and everything would be terrific . But here come the girls:

even on the first day of the auditions, when we explained to them what was going to happen, three of them ran in tears to the bathroom. There’re so many elbows and nails, just put four girls in the rehearsal room with one song and that is what’s  happening.”

With Dana and her manager Shai Kerem , the panel of judges also includes director Tzedi Tzarfati, who already holds a resume working with girl groups, but still admits it’s a new challenge for him because there is a lack of groups like this in the market today. “A girl group has to give a sense that each one of the members complements the other, each one brings some color that the others are missing. And obviously we need to see to it that each member is able to push the song forward,” he says.

Singer (and gay icon) Yardena Arazi, who’s also on the judges’ panel for the show, comes with a lot of experience from  her four decade career which also includes being a member  of the legendary  Israeli girl group ‘Chocolate Menta Mastik’. “The show is going to discover a new band, it’s something very exciting that hasn’t happened in Israel for a long time. They should also be friends and understand that this is a team effort , “she explains .

In summary, Dana gives her first tip to the show’s participants: “I would advise the girls to put ego aside and swallow their pride. If there’s something that people at home can’t stand, it’s artists who have something stuck up their asses .” 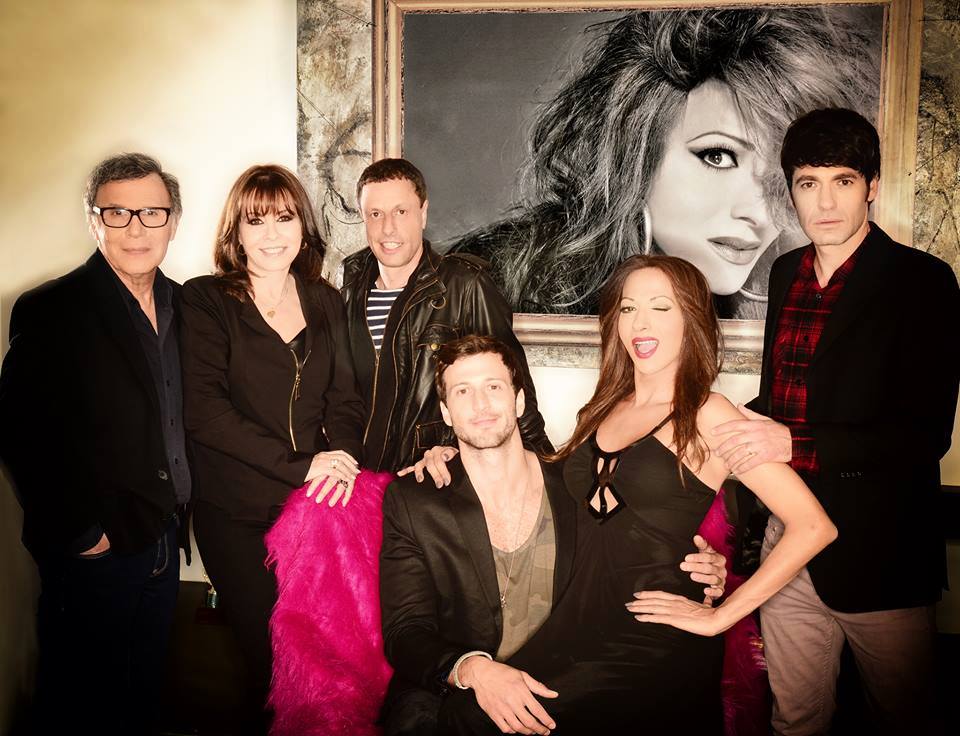