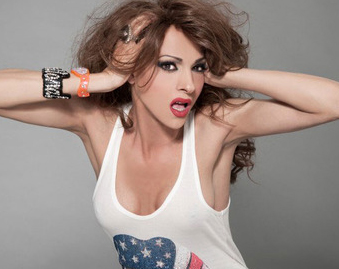 Pop star Dana International will host the reality show, scheduled to air in 2014

One of the most interesting new Israeli television programs will feature none other than Dana International, Israel’s transgender singing sensation, on a quest to find and form the next big female pop group. The reality show, scheduled to air in February 2014, will follow Dana International as she hosts auditions and then mentors and coaches the group to pop stardom.

The show is currently in development with Channel 24, Israel’s music channel, and Dana International is reportedly helping with the final arrangements of the format. Choosing her to host the show is likely not coincidental—Israel’s Keshet productions, which runs Channel 24 and is best known among American audiences for producing Hatufim, the inspiration for Homeland, has recently been getting international attention for its innovative content and strategies. Last week, Variety cited Keshet’s overhaul of the reality show format and implementation of a mobile app with which viewers get to vote for candidates on the singing competition Rising Star. 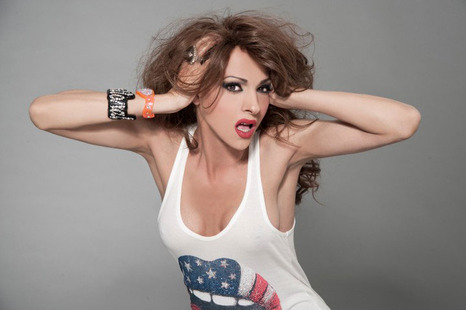